A former member of the Parole Board says figures showing only one in five parole hearings result in release are an indictment on the corrections system. 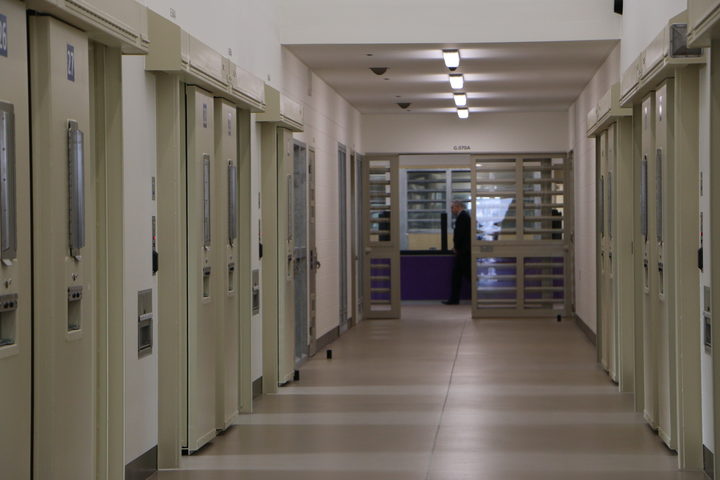 Figures released to Nine to Noon by the Department of Corrections show that in the 2016/2017 year there were more than 5500 parole hearings, but just more than 1200 were approved.

Lesley Campbell, who spent 20 years in the Probation service and was on the Parole Board for six years, said with the country's prison population balooning, and 57 percent of released inmates reconvicted within two years, alarm bells should be ringing.

"We need to be looking at how we use the range of sentences, what we want from our criminal justice system, and then prisons, which should be a sanction of last resort, [and what they] are doing in managing those prisoners," Ms Campbell said.

The lack of availability of appropriate rehabilitation services was a factor in decisions the parole board made, Ms Campbell said.

But Ms Campbell said the decision-making process went further and looked at the need for high-quality assessment of offender needs and issues that were linked to their offending.

"Because of the time lags, within the whole process, the time that parole reports are needed to be done before the offender comes to the parole board.

"If those assessments are not done well, and things aren't put in place, you get continual delays."

About 90 percent of prisoners she acted on behalf of were not parole-ready and had not started, or were yet to complete, a criminogenic programme they were often expected to do, she said.

"They're wait-listed for programmes and when they appear for parole, as a parole lawyer you're trying to encourage the parole board to make a decision that says this person needs to be assessed - the assessment process is almost non-existent," she said.

Child sex-offenders, or someone with an addiction issue, needed to be assessed to see if they were eligible for the programme, she said.

"Many of those may be low-risk offenders, where an intensive programme is not necessary for them to do, they could actually be paroled and engage in an addiction programme in the community," Ms Earl said.