Parents need to focus less on enforcing rules and more on developing their kids' independence if they want to help them handle real-world pressures, says family coach Yvonne Godfrey. 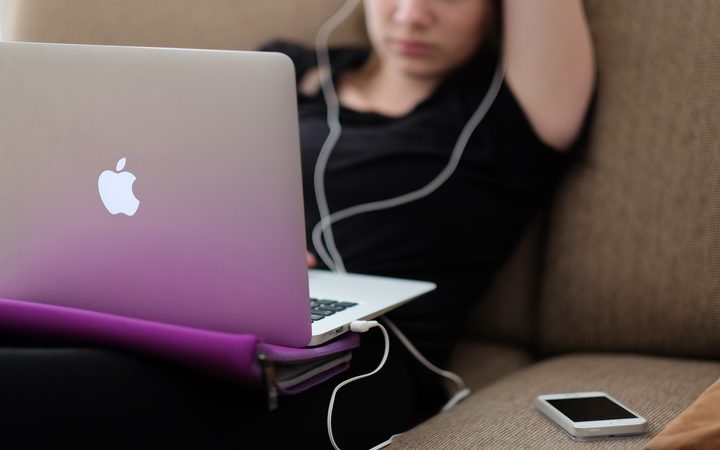 "The world is requiring us to become much more resilient, much more in charge of our own emotions – so we've got to help our kids to manage what's going on in their world and not try to prevent them from dealing with it."

Yvonne is also an author, speaker and the founder of a four-day life skills programme called MIOMO (Making It On My Own).

She and her husband Simon are currently speaking at schools and public meetings around the country on their 13-stop Stronger Families tour. 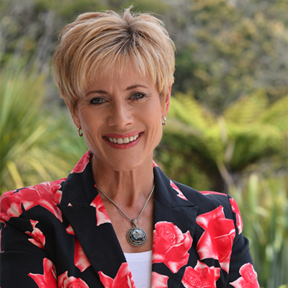 What are the biggest problems Yvonne sees in young adults?

"Lack of confidence and the lack of ability to be proactive."

"By overprotecting [teenagers] constantly and nagging and reminding, all we're doing is saying 'I still believe you're a child'.

Family life can actually become happier when parents release themselves from feeling like it's their job to always keep their kids happy, she says.

"We do our kids no favour if we don't teach them. Teach them 'this how you actually do it', then expect them to do it, and stop the nagging.

"We don't need more rules, we need more influence from parents – so that your child has confidence that what you're asking them to do can be done.

"Expect people to step up and measure up and grow up."

Involve your kids in running the household

This is often the only way a teenager can learn to do things without prompting, Yvonne says.

Add alerts for all chores and commitments such as 'change the sheets' into their phones.

Anxiety - it's a family affair 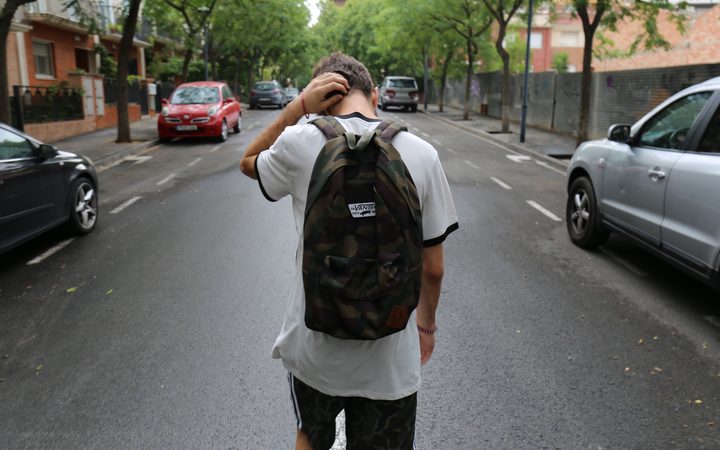 Some kids are now anxious from preschool and other kids simply loathe school, Yvonne says.

Be aware that some children take longer to learn, grasp concepts and be independent.

"[Ask them] 'what's getting in your way? What do you not know and need to learn? What are you fearful of? Let's tackle that."

Yvonne says she's constantly asked how many activities children should be doing after school. There's no blanket answer, but she likes to throw it back.

"What can you afford? how much running around are you prepared to do?

"Anxiety flows between parent and child, to and fro. If the child is taking on too much this usually means the parent is having to take on too much, as well."

If your kind tends to anger, keep in mind this is always preceded by feelings of frustration or fear.

Once the outburst is over, ask them what they were feeling and saying to themselves and help them see the cause and effect. 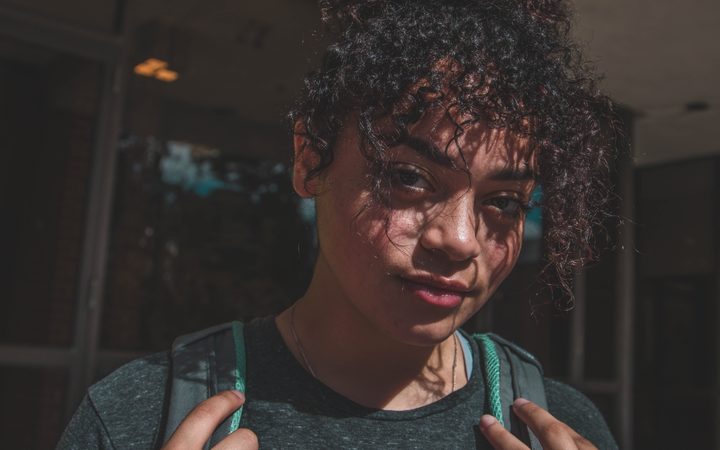 Keep an eye on the screentime

"I say to the kids 'stop minding everyone else's business!' They know everything about everybody.

"They are forming groups online, fighting against each other, meddling, solving each other's problems.

"How many kids have we got addicted to gaming? How do you get addicted? Massive hours. Where do they find the hours to do that?"