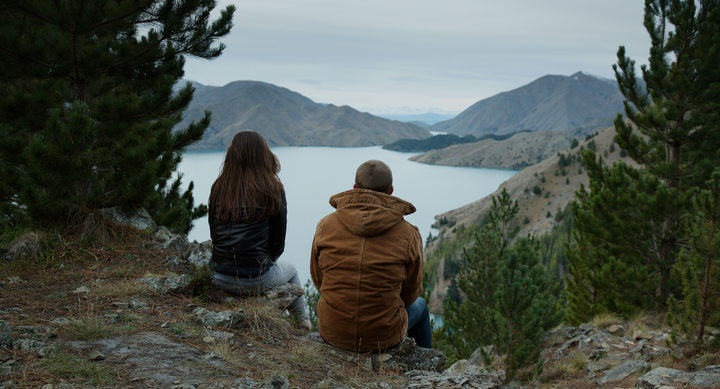 It's a film about loneliness, depression and trauma, set against stunning Mackenzie Country scenery, telling the story of  Jack and Grace, who are attempting to reintegrate back into society.

It's the first ever New Zealand made film to get into the Moscow Film Festival. It also set the record for the largest amount ever raised for an artistic project on crowd-funding platform Boosted.

Stray is set for nationwide release on October 4th, and has screenings in the NZIFF in Hamilton and Masterton.