Motel owners in Dunedin want people who rent their homes out on websites like Airbnb and Bookabach to be subject to the safety and compliance checks as them. 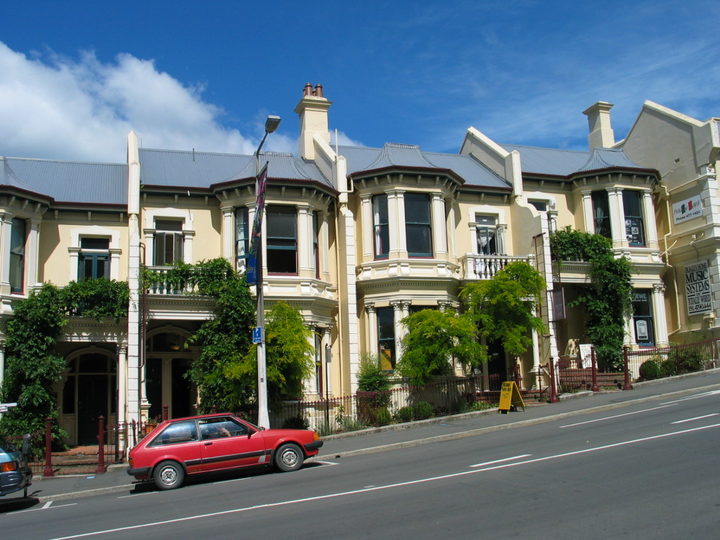 The Dunedin City Council has sent out letters to property owners who rent their homes out for short-term stays, reminding them of their requirements under both the council's district plan and the Building Act.

Council community services general manager Simon Pickford said they realised many people letting rooms, or their entire property, don't realise they may not be compliant.

"However, the rules are in place to ensure that homes are safe for guests to use. It's also important from an insurance point of view to be fully compliant with the building code," he said.

Short term guests also created more pressure on the city's infrastructure and the council was reviewing the rating categories of properties being rented out on accommodation websites.

But Mr Pickford said no decisions had yet been made.

Neville Butcher from the Otago Motel Association said those property owners should be meeting the same standards as motel owners.

"It comes right back to the building of these buildings and making sure that they're built specifically for what they're going to be used for, like evacuation path lengths, the widths of those evacuation paths, emergency lighting, signage," he said.

Mr Butcher acknowledged that the council has made progress on checking properties were compliant and providing owners with better information.

But he said Airbnb had grown a "huge amount" in the last year in Dunedin.