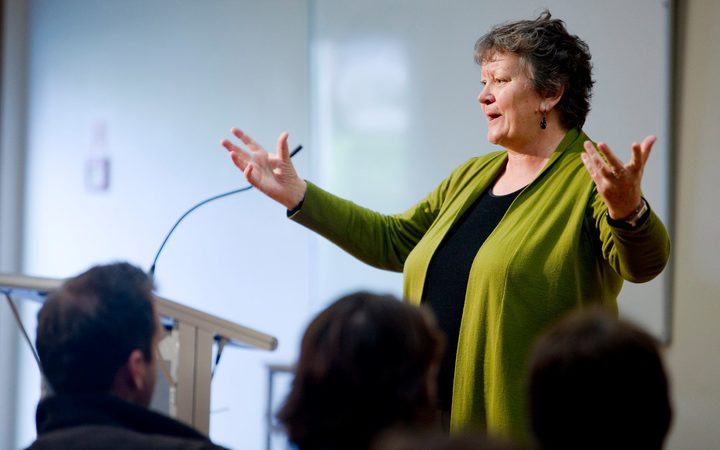 She was also the first NZ woman to work in a men's prison, the boss of Christchurch Women's Prison and a powerful counsellor.

Amanda Millar's new documentary Celia centres around a conversation the pair had three days before Celia died at 61 – just weeks after being diagnosed with pancreatic cancer.

Celia's parenting advice on Nine to Noon is collected here.

After Lashlie's diagnosis, she asked Millar, who was also her friend, to make the documentary, then believing they'd have about a year to work on it.

"Nobody says no to Celia Lashlie, and what an honour to fulfill her dying wish."

"The shit (crime and abuse) had to come from somewhere," Lashlie liked to say, and she directed her efforts right at that "shit", Millar says.

One thing she was passionate about was creating a fairer prison system for women that was different to the men's system.

"Women, she could see, were fundamentally a different kind of prisoner than the men were, and most of them were mothers. It had to become about connecting these women with their children, allowing them to be mothers so these children didn't lose that connection and then feel that deep sense of abandonment or resentment."

After years working in prisons and raising her own son, she had a rare insight into the experience of boys, Millar says.

"From Year 9 to Year 13, she talked to those boys, eyeballed them, and got the most extraordinary stuff out of those guys."

Lashlie also worked closely with "the very, very, very worst" of violent couples "who were in danger of killing each other" at Whakakotahitanga Domestic Violence Rehab Camp's weekend retreats.

"She had an absolute clarity and sense of focus about what happens in these highly volatile moments where men and women are desperately weak, desperately wanting something, but don't know how to articulate it." 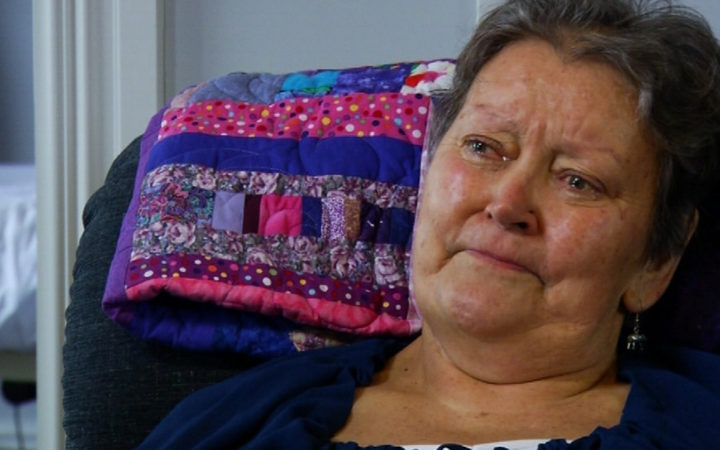 Lashlie hoped the documentary about her work would get people talking and be useful as a resource in communities that need help the most.

She would have been devastated to see things haven't improved much for at-risk people since she died, Millar says.

"Stop expecting governments to do it, stop expecting agencies to do it and actually look to the community, look to the person right beside you, look to yourself and say 'What part can I play in this? Can I actually help this woman at the supermarket who clearly is struggling for money? Don't make a judgement, actually, do something and help someone."

You can find out more the projects continuing Celia Lashlie's work at Celia's Army – a website set up by her daughter Bek Henderson.

Celia is screening around the country as part of the NZ International Film Festival.