The vegetable soup your gut will thank you for

The food we eat affects our gut health – which in turn affects our digestion, says scientist Amber Milan.

She recommends doing your guts a favour by eating foods that contain both probiotics and prebiotics, such as this kumara and leek soup. 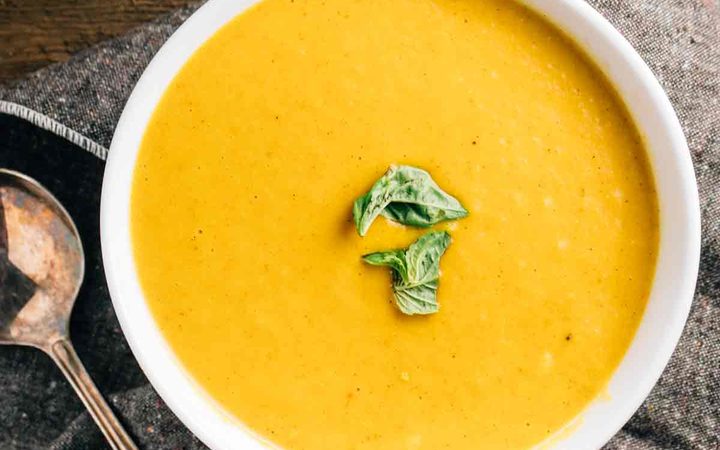 Only one percent of the population has a food allergy, but up to 50 percent of people have some form of food intolerance, Milan says.

We still have a lot to learn about it, such as why some people who aren't intolerant to lactose (the sugar in milk) still feel intolerance to milk. 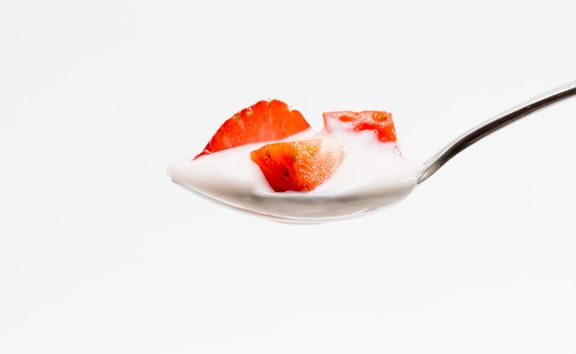 But she says eating foods which contain probiotics – such as yoghurt – can help.

"Yoghurt is full of really good bacteria that are able to digest milk."

Eating foods containing prebiotics – such as those high in fibre – encourages this good bacteria to grow. 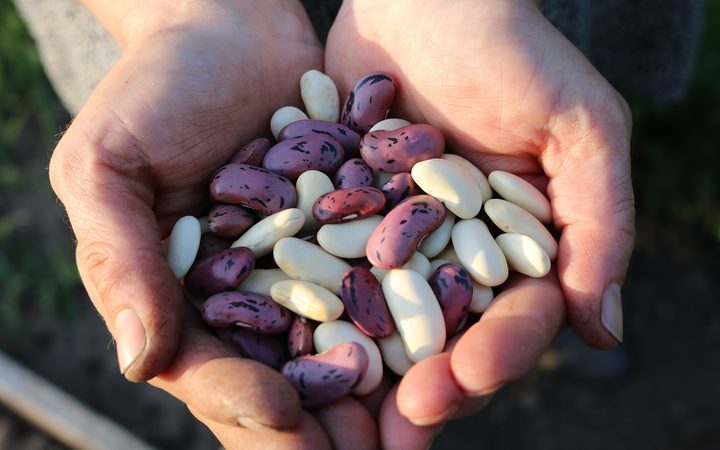 Beans, legumes, onions and cruciferous vegetables such as cabbage, broccoli and brussels sprouts are good sources, she says.

"Pretty much anything that you associate with a little bit of flatulence later on, that's probably a good prebiotic."