Calls to beef up reporting of adverse drug side effects

Health researchers and doctors want the reporting of adverse drug side effects to be beefed up. 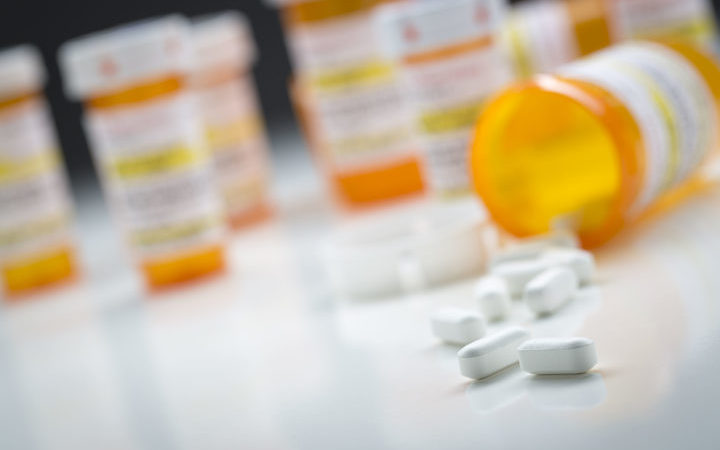 Currently, once a new drug comes on the market, the monitoring system relies on GPs or patients making voluntary reports to the Centre for Adverse Monitoring (CARM).

Side effects can range from drowsiness, headaches or an upset stomach - to something more serious that could cause permanent damage.

Research worldwide shows the side effects of medications worldwide are significantly under-reported, in some cases by up to 94 percent, Victoria University professor Kevin Dew said.

Prof Dew, who has studied this topic, said research in this country showed several reasons for under-reporting.

"What we see is both patients being very tentative in presenting their concerns about something possibly being a side effect and what we also see is doctors fairly routinely down play patients' presentation of side effects."

"There's all sorts of reasons why someone might present with drowiness or vertigo or headaches and so forth, virues that are going around."

"There are probably a significant number of doctors who don't, who tend to report only the ones they don't manage to continue the medication."

Meanwhile the Ministry of Health has confirmed that overall reports received by CARM have dropped in the last few years and is looking at ways to improve this.

It said while the number of reports received from nurses and hospital doctors had been stable, reports from GPs and pharmacists had decreased.

Dr Baddock said although New Zealand's reporting rate wasn't high, it was some of the best in the world.

"If we wanted to improve under reporting in New Zealand it would be of assistance if it was easier to trigger the online report without having to go to the website," she said.

Currently, GPs used a system of e-referrals. But she said a better way would be if the CALM form was linked directly to the computer system GPs used, allowing immediate reporting.

Professor Dew said New Zealand tended to be too liberal in the way it treated drugs.

"In the States when patients go onto new medications they are given specific instructions about how to report side effects as they collect that medication directly," Professor Dew said.

While both New Zealand and the United States had direct to consumer advertising,  in the US they had very strong stipulations about the type of information that can be given to patients.

Professor Dew said in the States the side effects had to be spelt out in a pronounced way.