Environmentalists say officials are sabotaging an anti-mining policy by opening up large areas of the South Island to mineral prospecting.

But industry group Straterra said that was a "beat up" and there were plenty of checks and balances in place before a permit to prospect became an actual mine. 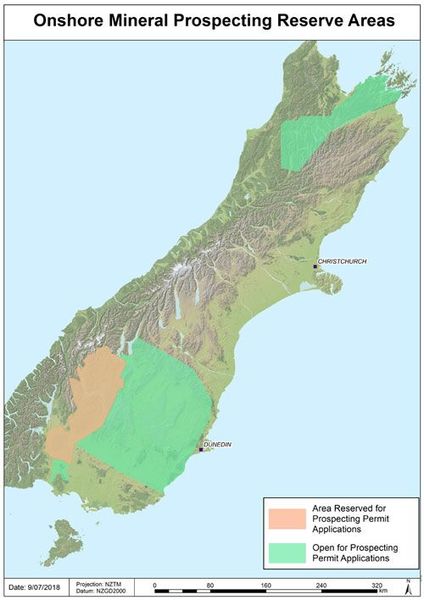 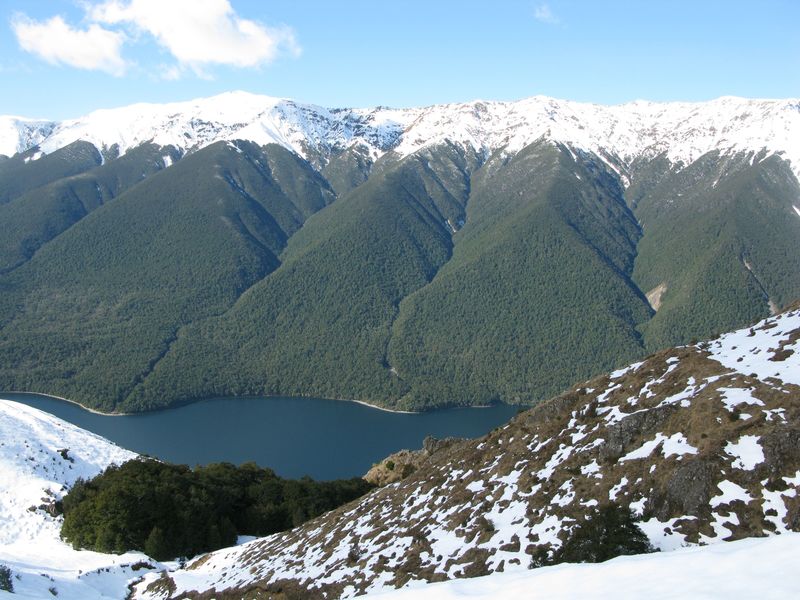 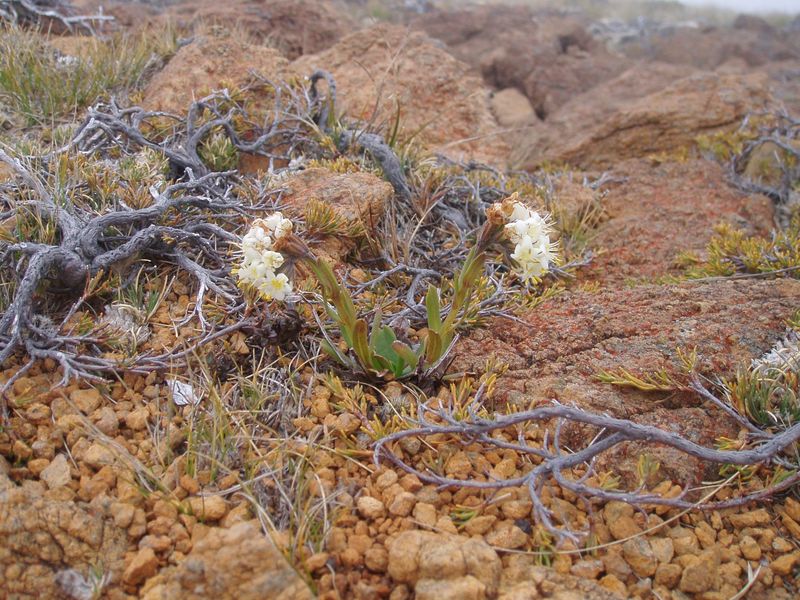 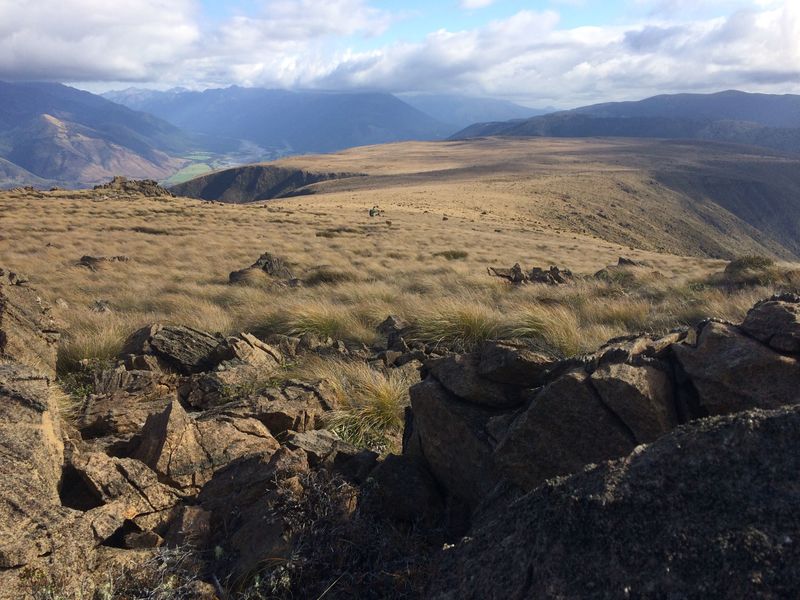 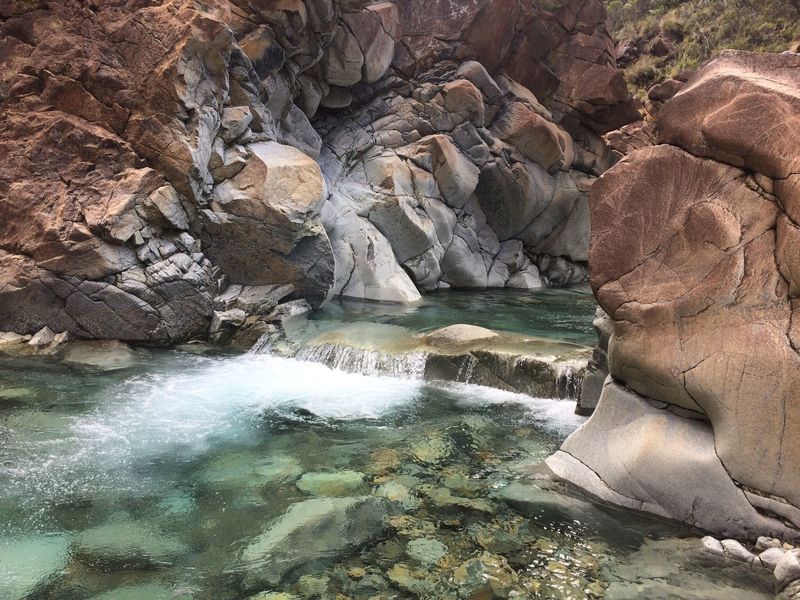 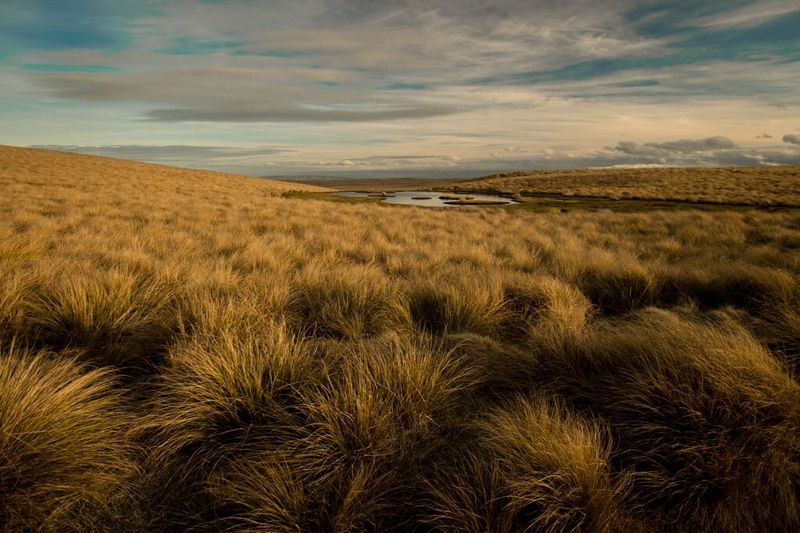 Two areas, in Otago and Nelson-Kahurangi, covering a combined 41,000 sq/km were opened up earlier this month, after a three-year moratorium.

The move came just weeks before the beginning of public consultation over the new policy of no new mines on conservation land.

"To have officials implementing the policies of the last government when it's very clear that this government has a very different policy, we think most likely is setting out to sabotage the policy of the current government," Forest and Bird chief executive Kevin Hague said.

The newly-opened areas include national park land, called Schedule 4 land, and stewardship land, and included the Rock and Pillar Conservation Area in Otago, Mr Hague said, though online maps of the areas are vague.

A prospecting permit is restricted to low-impact activities such as aerial surveys, geological mapping and hand sampling.

New Zealand Petroleum and Minerals, which is part of the Ministry of Business, Innovation and Employment, opened the applications in the new areas  on 9 July.

"While I'm not suggesting that it's illegal for MBIE to have opened up these areas, I think there is something very surprising, and in my belief, underhand about the way they have gone about doing so," Mr Hague said.

A ministry spokesperson said the new policy had yet to be implemented, and there would be no change to the status quo until final decisions on how to implement the policy direction were made.

Straterra chief executive Chris Baker agreed there was now a window of  opportunity to apply for new permits before the new policy kicked im.

The granting of a permit obliged the government to honour that "but there is no guarantee" it would result in development.

"There's a whole lot of checks and balances on that," Mr Baker said.

Some conservation land had always been included in areas that were allowed to be prospected, and the Resource Management Act provided the next step of debating any mining, Mr Baker said.

But Mr Hague said when the previous government looked at opening national parks to mining there was public outrage which led to the introduction of the three-year moratorium.

The size and nature of the new areas opened up was of major concern, he said. "These are places with pretty special geology, and flora and fauna that are uniquely adapted to those geologies."