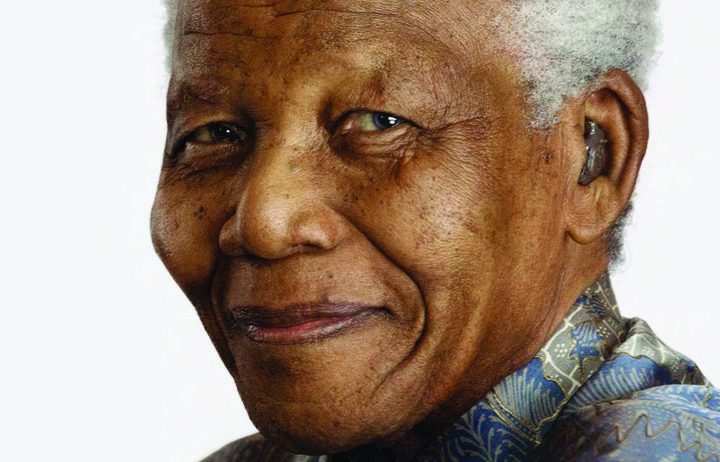 The centenary of the birth of one of the world's most loved and highly regarded human rights leaders was marked by the only authorized collection of Nelson Mandela's correspondence during the twenty-seven years he was held as a political prisoner in South Africa.

The book contains letters, almost two thirds of which have never been seen before. Some are incredibly moving and personal, including to his children, his wife and his friends. He left behind a huge archive of his years in captivity, indelible ink to his anger, resilience and love for his country and his family.

The Prison Letters of Nelson Mandela is edited by South African journalist Sahm Venter, with a foreword from Nelson Mandela's granddaughter Zamaswazi Dlamini-Mandela. They both speak with Kathryn Ryan.