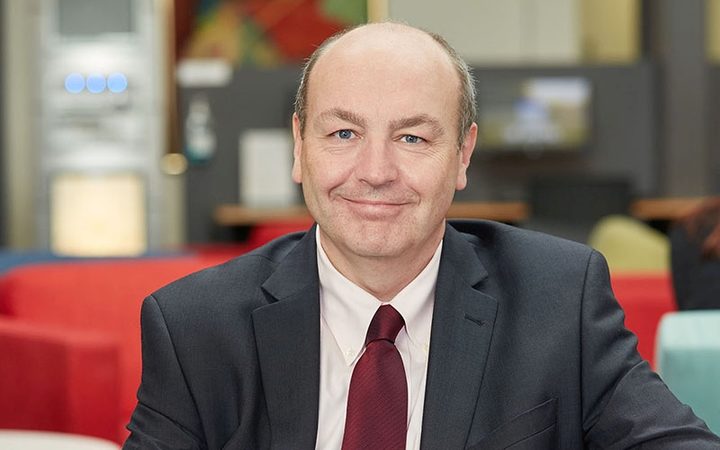 The document outlining the proposed shake-up revealed 20 to 25 full time jobs are on the line in the restructure, which affects about 50 roles.

The restructure has alarmed people in the fields of museum conservation and collections who fear Te Papa might not be able to meet statutory obligations if staff in the collections area were cut as proposed.

The proposal for change suggests halving the number of conservators at the museum and cutting collections jobs from 16 to 10.

Geraint Martin told Nine to Noon the restructure was about renewing the organisation to make sure it continued to be "fit for purpose", and continued to deliver exciting exhibitions.

Mr Martin said the restructure was not in response to financial pressures. 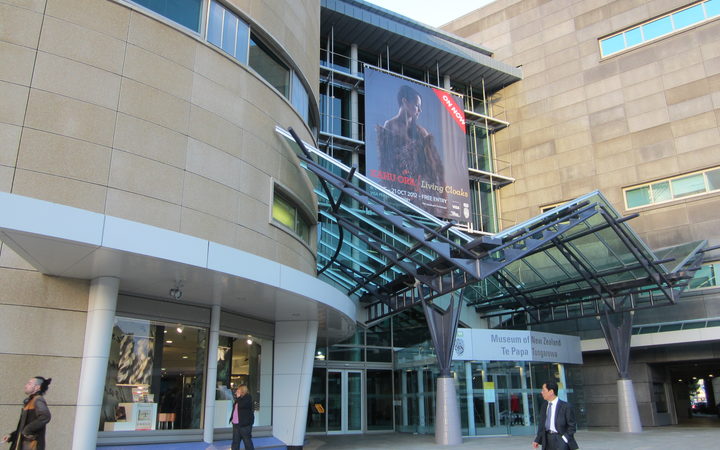 Fears have also been raised that the reputation of the museum's ability to look after exhibitions from overseas could be called into question if collections staff were cut.

Mr Martin said the collections management team had looked specifically into that, and it was a work in progress.

"Our collections management team are looking at it - we're always looking at it as we go along. It's not an event, it's a process."

Mr Martin said the restructure was his response to staff frustrations and areas in which they believed things could improve.

"For example, public programming, which is the lectures, the special exhibitions that you do, which is an important part of a museum's life, we've only got one-and-a-half people doing that.

"In a national museum you really expect to see many, many more people doing that."

He was not aware of many staff resignations since the announcement of another restructure, the third since 2013.

Mr Martin said the museum was planning to make more external relationships - but said it was all about balance.

"It's not just about museums' having old things, it's about being a place where we can exhibit taonga and have challenging conversations about where we going as a nation."

He confirmed early discussions were under way to potentially move the fish collection from the museum to NIWA.

Under legislation, the board of Te Papa is required to "develop, conserve, and house securely the collections of art and items relating to history and the natural environment in the board's care".