Swedish science journalist Torill Kornfeldt has travelled the real world to meet some of the people working on bringing extinct fauna back to life, including dinosaurs and woolly mammoths. 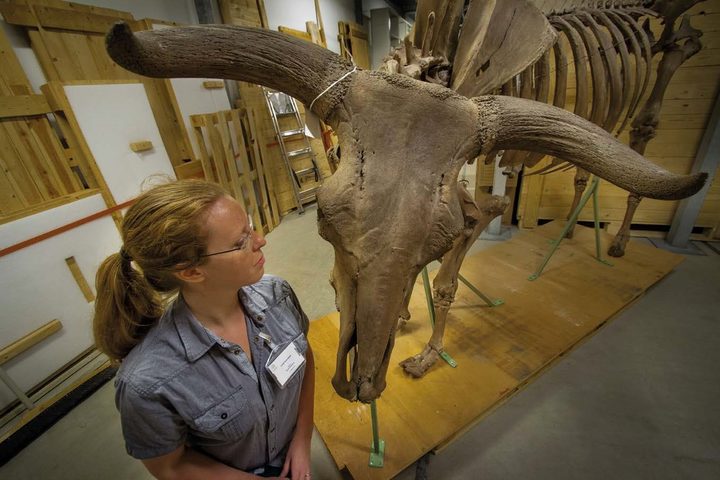 She has documented her discoveries in a book called The Re-Origin of the Species - A Second Chance for Extinct Animals.

She says there's a childish attraction to the idea.

"The first time I heard about the research that you can bring back extinct species, I sort of felt my inner 10-year-old standing up and shouting with happiness 'I'm going to see a mammoth'.

She thinks it's inevitable that once-extinct species will one day again walk the earth or fly in the skies, but it's not all as simple as the Jurassic Park books and films depict.

"You soon realise there are so many nuances there's so many complications in sort of pushing this both ways."

"I think animals that look and think very much like extinct animals will return, yes, for sure.

"I think there will be a lot of debate whether these species actually are the species that went extinct or not, but I think that will be sort of a discussion on semantics and details.

Dolly the sheep was cloned in 1996, but the process is still flawed.

"It's miraculous that we can do that and take a cell, any cell, and start an animal over with the help of that, but it's still a process that is very difficult, and you still have a very high death rate among the embryos that are created in this way.

She says scientists' reasons for trying to revive extinct creatures are largely idealistic, she says, including extending to solving environmental problems.

'"The researchers who work with this - I mean, you can agree or not agree with their aims but all of them are idealists. All of them are people that really try to make the world a better place.

"All of them say that you should prioritise saving what we have because bringing something back, it will always be a sort of a bad replica, it will never be the same.

"Also it will be a lot more complicated and expensive and difficult in a million different ways. 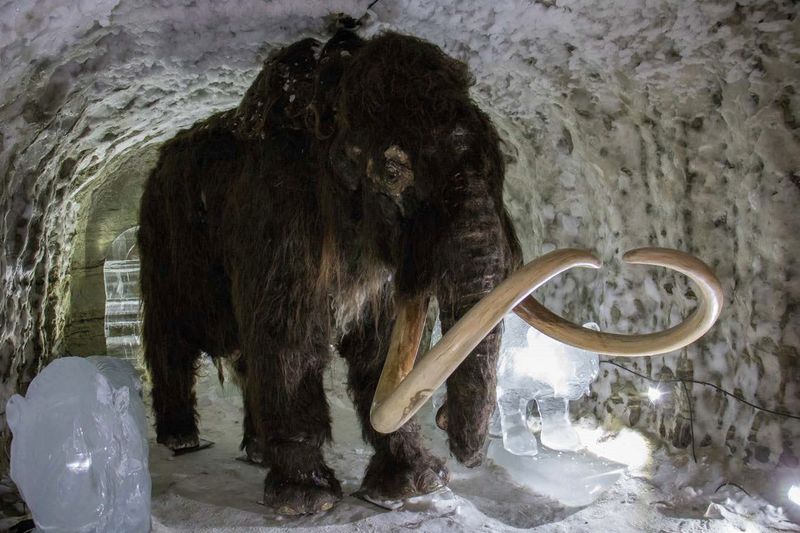 An awe inspiring model of a mammoth, with real tusks in the Permafrost Kingdom 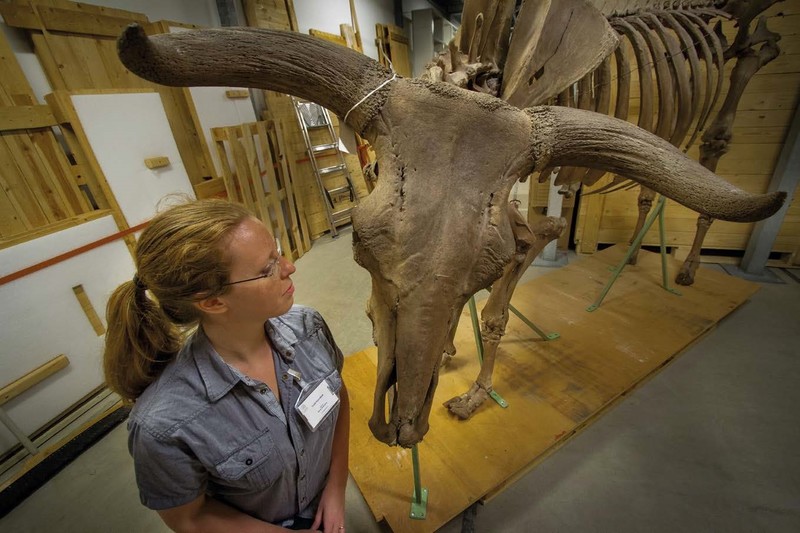 Torill Kornfeldt with an auroch skeleton at Lund University 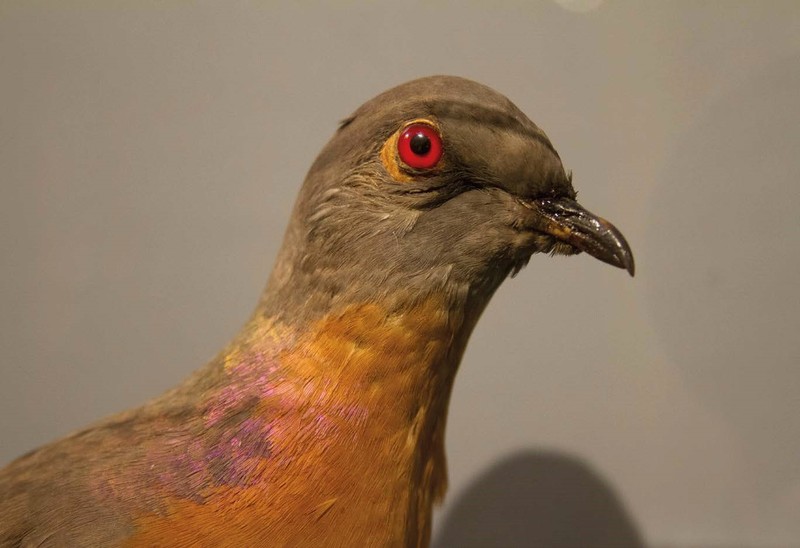 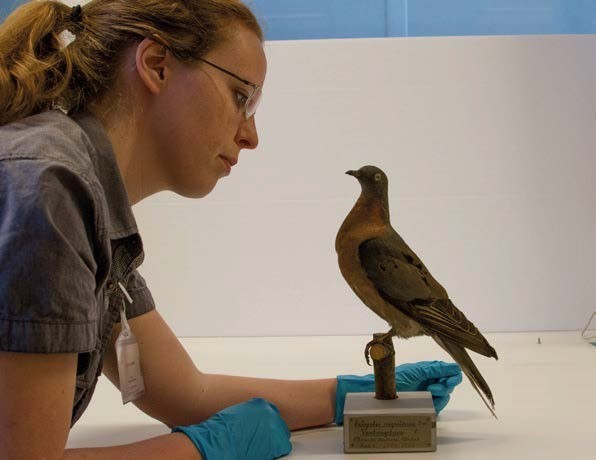 However, there is a chance it could act as a kind of conservation safety net.

"I think that's the area where de-extinction has the greatest potential actually, is to be this extra conservation tool ... that you can use when all other hope is lost.

"An example is the northern white rhino, which is a species where there is only two individuals left today alive, and they are both female and they cannot reproduce.

"There are frozen cells preserved of about 11 individuals of this species, so we could technically clone them and restart the species using these frozen cells.

She says bringing back extinct animals is a fairly old idea, and there were initially other methods of trying to do so.

"But the new wave of de-extinction is only a handful of years old and it comes from very recent development in genetic technology.

Techniques and technology have evolved, however, and Kornfeldt says

"The ability using a technology that is called crispr, which gives scientists the ability to change genetic material in a way that is a lot more exact and a lot cheaper and more effective that earlier really sort of opens up a plethora of possibilities."