She and her husband recently moved to Wellington and she's making quite a reputation for her brownies, which she sells under the name Lashings. 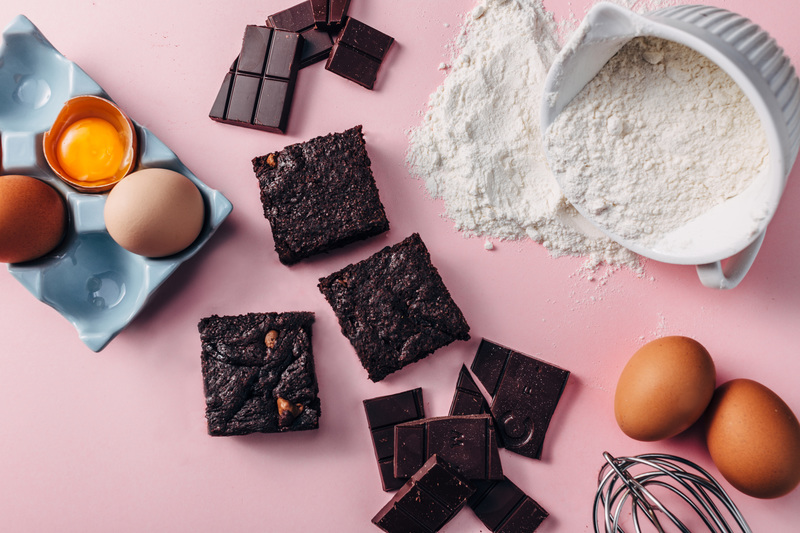 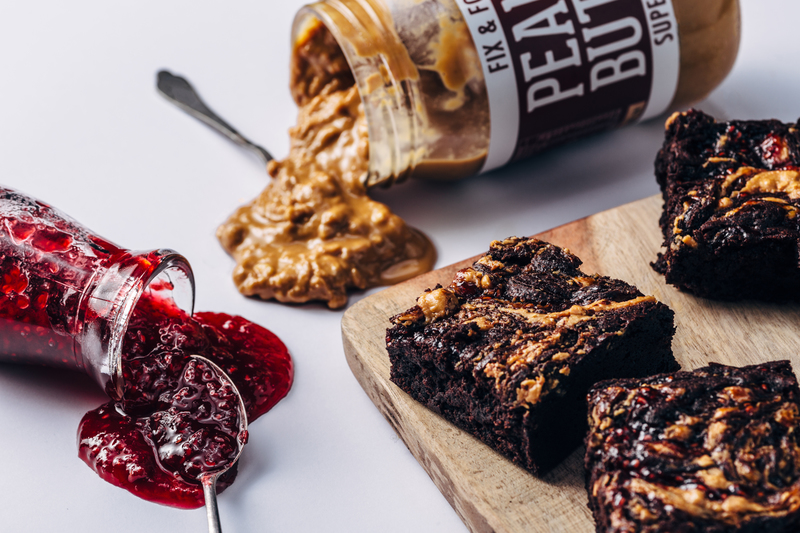 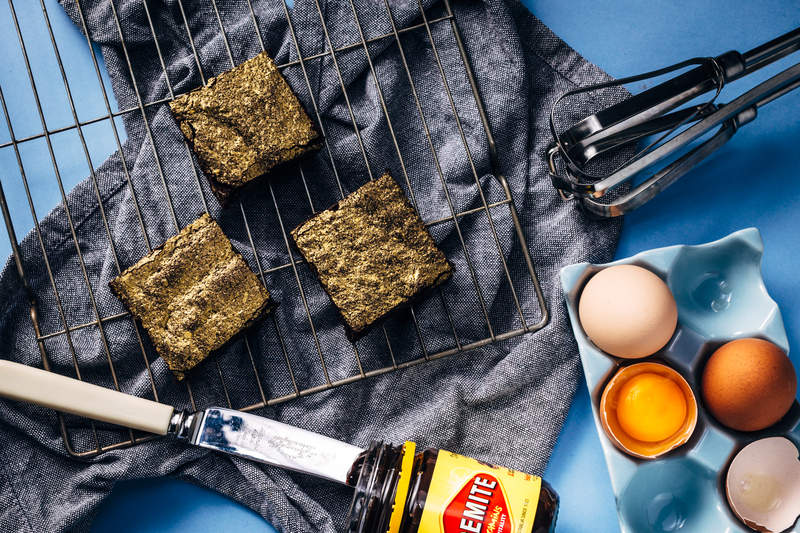 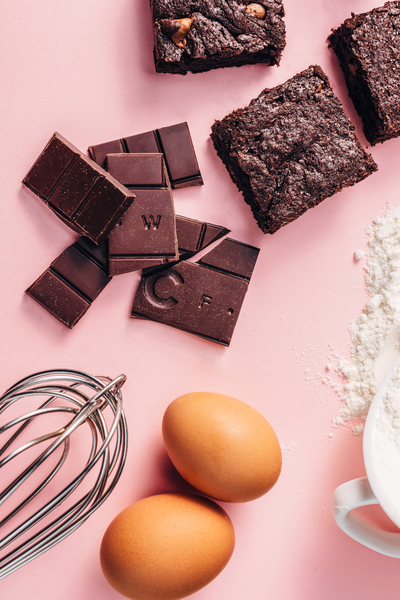 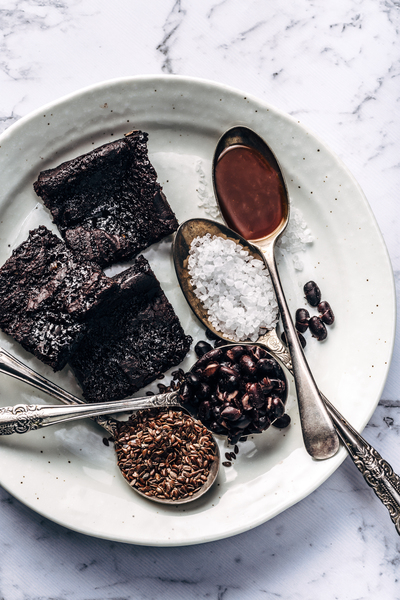 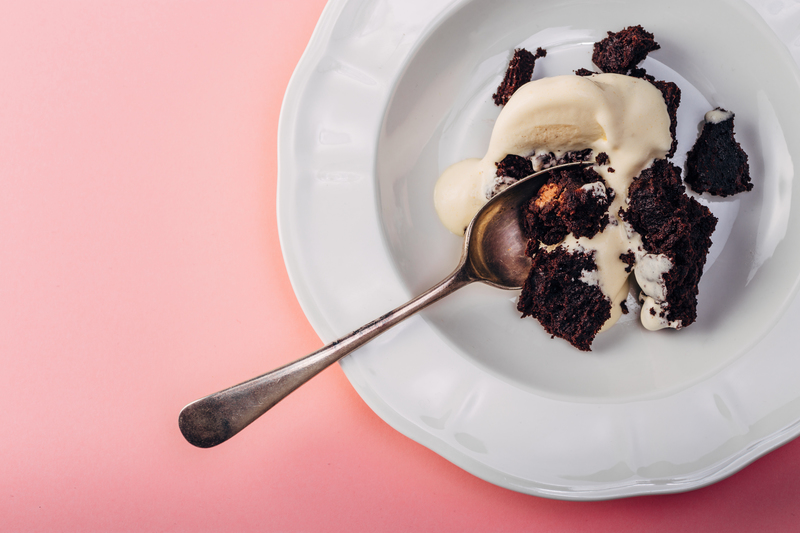 Morrison's brownie varieties have some unconventional flavours - goats cheese and prosciutto brownie with fig and a peanut butter brownie with raspberry jam.

She also has a recipe for a vegemite brownie.

After deciding to leave London with her Dunedin-born husband, she says Wellington was an instant fit.

"I love Wellington, I absolutely love it. When we first came here my husband took me here a couple of years ago, we were travelling around from the South Island to the North Island.

"When we got to Wellington our friends took us around and they took us down to this really cool little precinct in the middle of Wellington, I turned to my husband and said 'I'm in heaven - this is where we need to be'."

Morrison has just secured a premises for her business, which has been trading at Frank Kitts underground market in Wellington, online and at the Wellington Chocolate factory.

Morrison tells Nine to Noon's Kathryn Ryan she came to cooking late, and after a few false starts realised that being a pastry chef was her calling.

Her time at Claridges was a trial by fire, she says.

"When I had my first job at Claridges I don't think I really knew what I was getting myself into and I cried every day for about six months, just because it was so much harder than anyone had ever told me it would be.

"It was so much pressure and I think there were probably a handful of times when people put their hands on my shoulders and went 'it's just food, calm down'."

Eventually, after a stint at Chiltern Firehouse in London, she started making brownies for Street Kitchen in the same city and realised she was on to something.

"When I left there, people stopped going. They said 'where are the brownies?'"

"My husband's been saying for years, 'if you went to New Zealand and started selling these brownies you'd make a killing'."

Morrison says she makes her brownies by hand - no food processor involved - which gives a "fudgey" rather than a cakey texture.

She mixes in a heat proof bowl over a bain-marie butter and chocolate, then adds sugar, cocoa powder, salt and eggs then flour and corn flour. The corn flour reduces the gluten, she says.

"I have to do it all by hand. If I do it in a machine it goes completely wrong."