Reform of public sector, focus on ‘free and frank’ advice

State Services Minister Chris Hipkins is defending the decision to shuffle five male chief executives between top public service roles without any of the jobs being advertised.

Equal Opportunities Commissioner Jackie Blue has criticised the move as jobs for the boys.

Dr Blue said while the reshuffle was permitted by law, it was an unusual move, and completely undermined efforts to improve gender equity into the public service.

The roles included the top jobs at Justice, the Department of Prime Minister and Cabinet (DPMC), and the Ministry for Primary Industries. 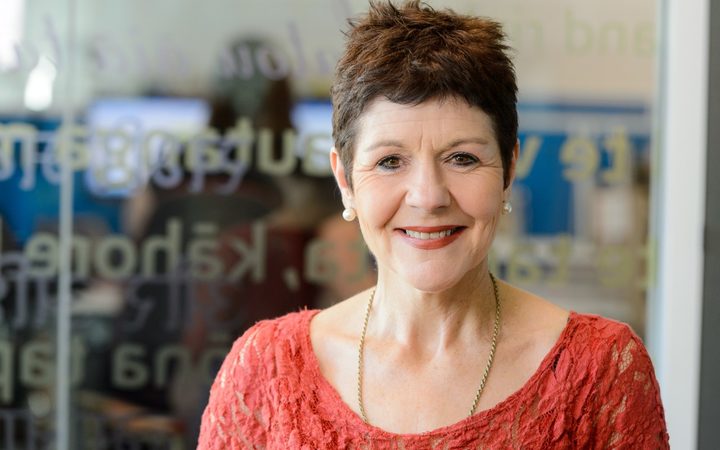 State Services Minister Chris Hipkins said there would be further jobs available for other applicants.

He said experience was necessary for these roles.

"So do you want someone running the Prime Minister and Cabinet that hasn't been a chief executive of a government department?

"Or are you saying actually that is a job where you need someone with experience to run that big complex agency?"

"It's not a question of vacancies, it's a question of where those vacancies will be... you might start in a small agency but then you can move up to a bigger one."

Mr Hipkins said there was a balance needed, and capability had to be maintained.

He urged people to judge the commission on the end point, not every move along the way.

"It was one move, not the whole game."

Mr Hughes said he made the decision based on retaining experienced leadership as the government gets set to reform the State Services Act.

It was the first time the State Services Commissioner had exercised these powers which were introduced under the previous government.

Mr Hipkins has flagged wider reform of the public service which he said was operating on a model that was 30 years old.

This included having a more "joined up" public service where government departments won't act in "silos".

There would probably be fewer ministries and Crown entities, he said.