The FIFA World Cup is underway on Friday, but the events which led to Russia hosting this year's competition remain murky.

Over the last five years, the reputation of FIFA (the international football governing body) has been shredded. 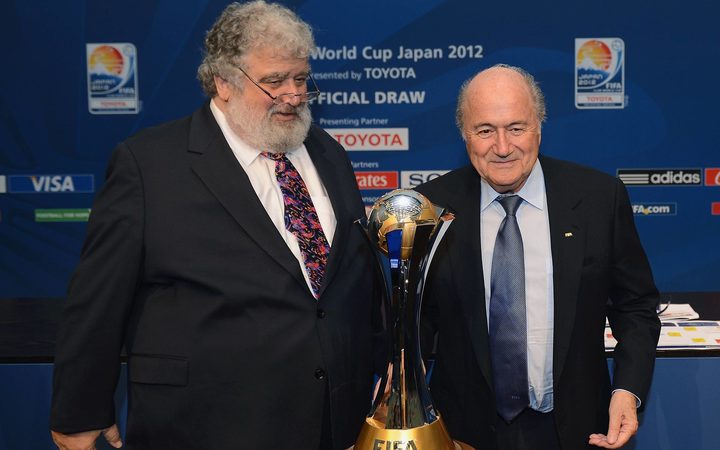 Then in 2016, authorities raided FIFA's Swiss headquarters in connection with the allocation of the 2018 World Cup to Russia and 2022 tournament to Qatar.

Since then, the old FIFA guard, including former president Sepp Blatter, has been replaced by a new leadership with promises to clean up football's halls of power.

But has it worked?

Chuck Blazer had humble beginnings – starting out as the coach of his kids' suburban soccer team in New York in the 1970s.

Thirty years later, he became 1 of only 24 people on FIFA’s international executive.

“He did this by his own force of will and smarts,” Bensinger says.

Bensinger first came across Blazer in 2011 when he did a profile on his unlikely rise to the top table of the game.

“I had suspicions he may have been running foul of the law, but I never knew, and, in fact, as early as 2011 he was secretly working for the US Department of Justice.”

It turned out Blazer wasn’t paying his taxes.

“They had cornered him … and said, ‘You can either go to jail, go to prison for a long time – up to 30 years for tax evasion – or you can help the government with its secret investigation into football corruption’.”

Blazer had been accepting bribes and kickbacks for years, so chose the latter option and worked for US authorities, gathering information from the inside for more than five years.

With Blazer’s help, the FBI went about pulling together information to indict the FIFA employees embroiled in corruption.

“They began quietly gathering co-operators like Chuck Blazer. People they could flip because they had something on them and could get to keep a secret that they’re investigating.”

And on 27 May 2015, the covert operation became overt. The setting – a luxury Swiss hotel. 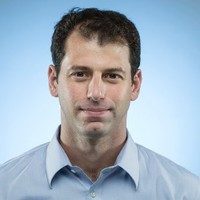 “This gorgeous, very Swiss, understated hotel, overlooking Lake Zurich. They roused these men early in the morning, got them out of bed and arrested them – and that was an incredible moment.”

All in all, some 48 FIFA people were accused of corruption. There have been 24 guilty pleas, two or three convictions so far, and one acquittal.

Just two days after the first set of arrests, the man at the very top, Sepp Blatter, was re-elected as FIFA president.

Blatter later resigned and was subsequently banned from the sport for sight years, later reduced to six.

FIFA began its own investigation into the bidding process for the 2018 and 2022 World Cups.

Lawyer Michael Garcia was hired as FIFA’s investigator but ran into roadblocks very early on – and FIFA itself was not cooperative.

During the investigation, Russian officials told Garcia they were unable to provide any information because the computers on which they conducted all of the work for their bid were borrowed.

The sports federation which lent the computers destroyed them when they were returned.

“Later it came out that, curiously enough, the sports federation that had loaned the computers, was closely tied to Roman Abramovich. Abramovich is the owner of Chelsea, a large club in London and a close friend of Vladimir Putin’s”.

Bensinger believes that FIFA is now on the right track to cleaning itself up.

It is currently overseen by a US law firm, the executive has become a council and increased from 24 to 30 members, including 5 women.

But there is still a lot of work to be done, he says.

“Saving a sick tree is a lot harder than just chopping it down. What’s happening now is a big project that’s begun cutting out the rot but a lot of healing has to be done.”

Red Card will soon to be made into a feature film.