A teenage athlete has been banned from top level sport for four months after testing positive for a prohibited substance, contained in a pre-workout supplement.

The 16-year-old had taken a supplement known as 'Kick Pre-Workout', and failed a random drug test at a championship tournament in February. 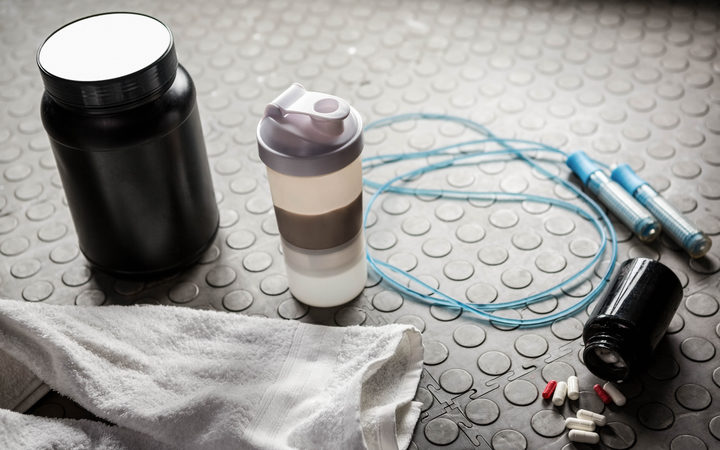 Drug Free Sport took the case against the athlete to the Sports Tribunal.

In the teenager's evidence, he said he was given a drink from a team mate and thought it was Powerade.

He did not take supplements and was always careful about what he consumed, he said.

Once he learned the drink was called 'Kick Pre-Workout' he did not drink it again when he was offered it.

He said it was not a case of deliberate doping but the 16-year-old still had to be held to account.

"He should have asked some questions about because he's an elite athlete, [but] he didn't ... he relied on his team mate and he's been caught," said Mr Paterson.

Mr Paterson said it was a "classic case" of athletes in New Zealand who were not being cautious enough.

"We get very, very few ... deliberate drug dopers," he said.

"More often than not ... we have athletes who are typically taking substances and they're not carrying out the questions they need to be asking about supplements."

Any pre-workout supplement was a high-risk substance for moving into the area of doping.

Mr Paterson said so far no action had been taken against the team mate, who offered the drink although they would most likely be spoken to.

There was no indication that they had done anything knowingly either, he said.