A 40-year love affair with puzzles

If you've done a crossword, puzzle or sudoku recently, chances are Christine and James Lovatt had something to do with it.

The Lovatts have spent the last 40 years creating puzzles and they're now one of the largest independent magazine publishers in Australia. 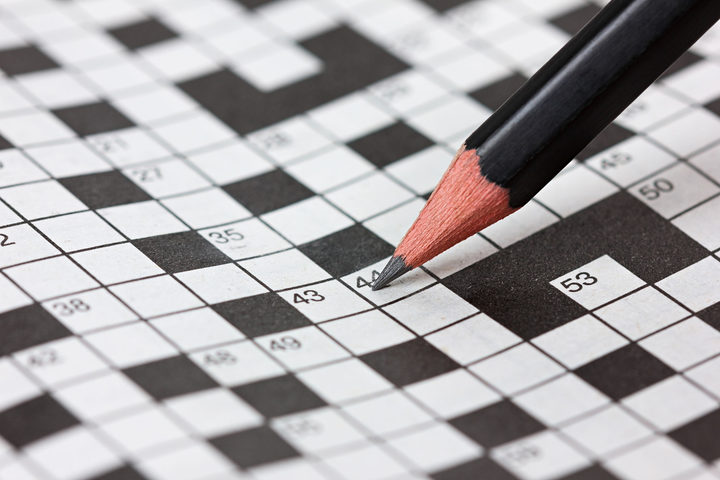 Their crosswords and puzzles are syndicated in major media organisations including Fairfax and the Bauer Media Group, and in this country alone they distribute 600,000 copies of their various magazines.

The Lovatts’ puzzle story began 40 years ago in Sydney where James was working as a journalist at Fairfax's People magazine - and was asked to create a giant puzzle.

“The editor said ‘Find me someone who can create crosswords without making mistakes’”, James says.

Luckily his wife Christine was an expert – she had been making puzzles and cross words as a hobby for years.

She had started making them to amuse her father as a child in England.

“Mum wanted us kids to keep dad occupied once he got home from work. He was a very restless man!”

The puzzle was a huge success, so Christine quit her job as a nurse and stated compiling them full time.

“We were bringing out books of puzzles for Fairfax and I found out the first book had sold 135,000 copies and had gone into a reprint, and I remember I came home and said Christine we’re going to become millionaires.”

Fairfax was paying James and Christine royalties for their work but they realised they’d be better off on their own and went solo with their own publishing business.

And they realised that there were plenty of people out there who loved a crossword but weren’t necessarily in the Inspector Morse league. So they made puzzles that were actually solvable.

“I felt the original crossword compilers felt cheated if anyone completed their puzzle,” says Christine.

“You make them solvable, but make them very big.”

At the same time they weren’t “insultingly easy” Christine says. 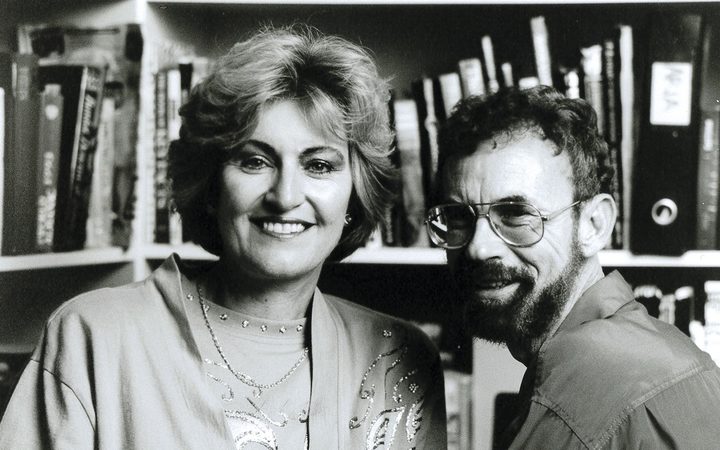 James says from the outset they broadened the scope of words they used.

Christine’s exceptional compiling abilities were key to the business’s success.

“Christine had this uncanny ability to visualise a block of words going across each other, so she could see a block of maybe five different words all connecting in her mind’s eye before she committed them to paper,” says James.

The crossword compiler starts first with a blank, symmetrical pattern.

“You make that pattern and that’s not always easy to make. Then you have to fit the words into the spaces.”

Cryptic crosswords remain a first love for the Lovatts.

“I think they’re our best product, they’re a riddle. Cryptics just about light up the entire brain because there are so many different parts of the brain required to solve it”, says James.

There are only so many ways of setting and therefore solving a cryptic, says Christine, and learning how to do so is like learning a new language.

“There’s usually a trigger in there, otherwise if you’re looking at a cryptic clue it’s just so much mumbo jumbo.”

“There’s so many ways of hiding a word in a little snippet of a clue,” says Christine.

And it’s the kind of puzzle only a human can set, James says.

“You can’t get a machine to compile a cryptic crossword.”

They say their business continues to thrive despite other types of publishing being in a parlous state. Most publishers ruined their businesses when the internet came along, James says.

“We should never have made things free on the internet. Murdoch [Rupert] said so, and he was right, Once we’d let the genie out of the bottle it was all too late.

“People will quite willingly pay $3 for a bottle of water, which basically could come out of a tap, and yet the idea of paying for a week’s newspaper subscription with the same amount ‘oh no .. why should I pay for news?’”

Nevertheless he is optimistic about the future of Puzzle publishing in the digital age and the company has a subscription-based website YouPlay.com. They also produce puzzle apps for tablets and smartphones.