What happens when you donate your body to science?

Medical students at Otago University have been dissecting cadavers since 1875. Now around 100 New Zealanders a year sign up to donate their bodies. 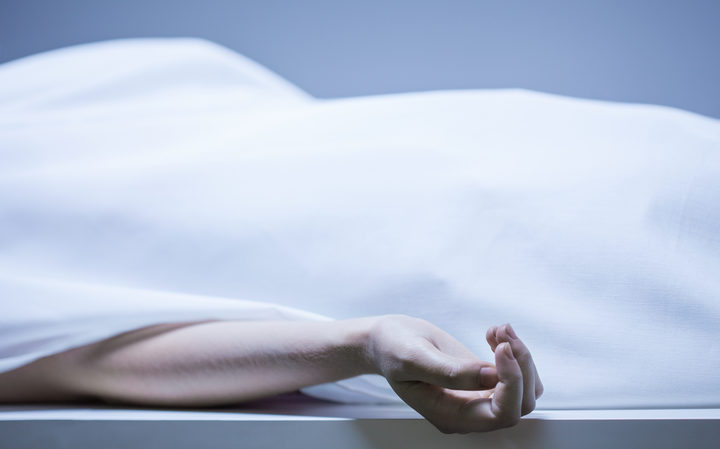 In 1943, the university was bequeathed its first body, and now the 60 cadavers dissected each year are all personally donated.

Generally, the donors are people over 70 who want to make a contribution to the medical profession and/or the advancement of medical science, says anatomy professor Helen Nicholson.

But around 18 percent choose to donate their body to avoid a funeral, some for financial reasons others because they just don't want a funeral.

Potential donors are given an educational booklet and a copy of the 2011 documentary Donated to Science, Professor Nicholson says.

They're also encouraged to talk to their family about their decision, as even if they've signed up to donate their body, family members have the power to override that decision at the time of death.

Families usually decide to honour the person's wish to be a donor, but when they refuse the medical school accepts that, she says.

Eligible donated cadavers usually arrive at the medical school within 24 hours of death.

(Those who have been through an autopsy, display signs of recent-onset dementia or carry certain infections cannot be accepted.)

Each body is dissected over a 12 to 18 months period then individually cremated.

The ashes are given to the family if they want them. If not, they're planted in a dedicated rose garden at the Andersons Bay Cemetery and Crematorium.

It can be difficult for a donor's family to grieve and hold a funeral for their loved one without a body, and every year the medical, dental and science students host a non-religious service to thank and connect with the families.

"It's an opportunity for families to mark the passing of their loved ones, but also to meet with the students and see how important it is for the students, the gift that they've allowed."

It's also helpful for the medical students to meet the families and see their decision to honour their loved one's wishes hasn't been an easy one, Professor Nicholson says.

To enable Māori and Pacific students to enter the dissecting room and work on the cadavers, Māori elders conduct a whakawātea [energy clearing ceremony] at the start of the university year.

Professor Nicholson says the medical school has as many donors and cadavers as they need, but you can find more information here.

You can watch the Otago University documentary Donated to Science online here.