Matthew Syed: how failing can help us succeed

No-one became successful by being afraid to make mistakes, says Matthew Syed. The British journalist and former Olympic table tennis champion has written a new book for kids –  You Are Awesome: Find Your Confidence and Dare to be Brilliant at (Almost) Anything. 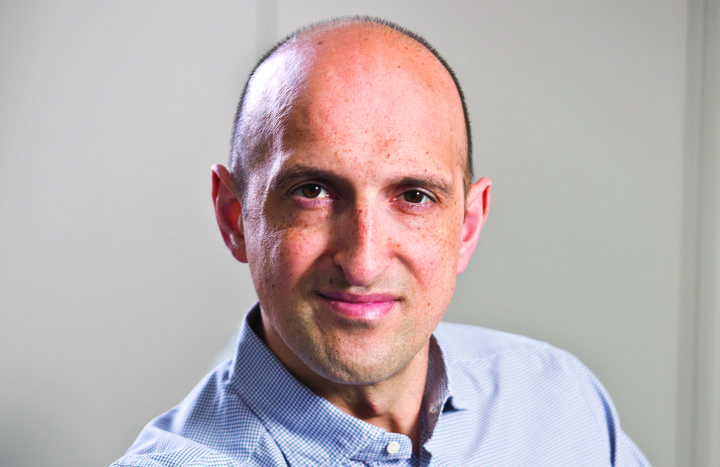 Bravery and resilience come from a willingness to take risks and an approach that every day is a learning opportunity – skills Matthew says his own parents set him up with early.

At nine, he had one line in a stage production of Joseph and the Amazing Technicolor Dreamcoat, but got nervous and fluffed it.

Afterwards, his father smiled and said 'The key thing is that you tried. The next time you're under pressure it will be a lot easier'.

Matthew says his parents didn't praise what he did but praised him for having a go.

Later they put a table tennis set in their garage, even though they didn't play themselves.

"I could have just retreated back to the bedroom and got on my PlayStation … but I saw it as a challenge, he made it interesting and exciting." 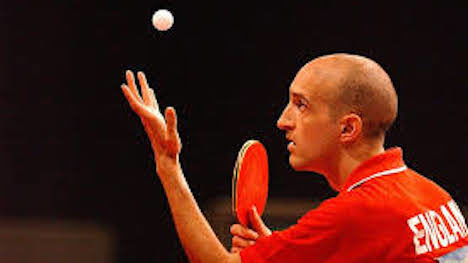 The journey to professional table tennis player was a long one, and one of the biggest defeats he had to pick himself up from came when he was already a pro at the 2000 Olympic Games in Sydney.

After a careful four-year build up, Matthew's coach said to him as he went to play 'What happens over the next 45 minutes will determine whether the last 4 years were a waste of time or not'.

"Suddenly I felt this deep anxiety ... I did fall apart, I played really poorly. I got knocked out extremely quickly."

Back home, he felt really embarrassed and avoided his parents.

Then he realised it was just another a learning opportunity.

A lot hinges on how we individually and collectively view failure.

In the aviation industry, failures are analysed, lessons extracted and changes made, Matthew says.

As a result, flying is relatively very safe. 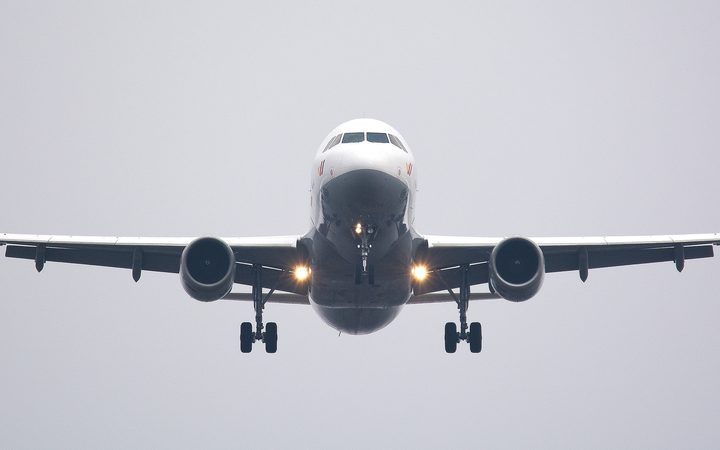 The healthcare industry takes a different approach, he says.

"If there's an avoidable death, doctors often won't share what's happened, they're worried about being litigated, the lessons aren't learned – that's why avoidable medical error is one of the biggest killers in the western world."

We need to view performing under pressure as a skill we can develop – not as something we either have or haven't got, Matthew says.

"If you think it's something you haven't got, [after] the first time you mess you up you're gonna walk away the rest of your life from anything that resembles a pressurised situation."

People with this fixed mindset take the very binary view that at birth they either are or aren't endowed with what it takes to succeed.

But if you have a 'growth mindset', you'll interpret setbacks and challenges as opportunities to grow, he says.

It can be difficult for adults to encourage children to dream their own dreams, says Matthew, who is a father of two.

Imposing your own passions on your children isn't necessarily a bad thing, but can have negative consequences, he says.

"If a child is doing a particular activity not because they're passionate about it or intrinsically motivated by it themselves, but to please, this internal contradiction can lead to them burning out or resenting their parent later on." 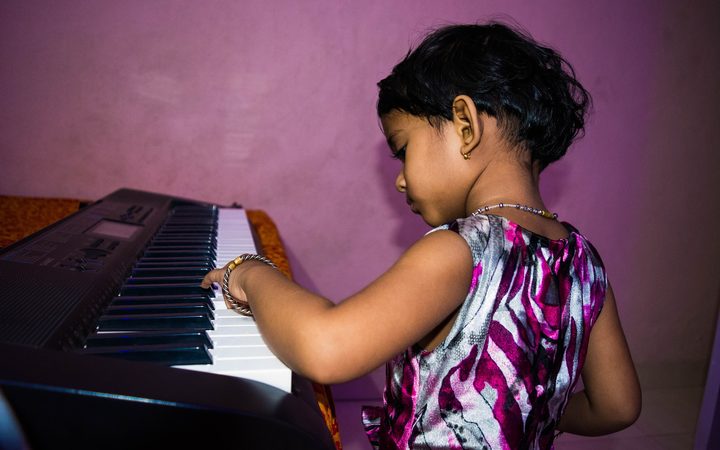 The speed of technological change demands new generations of children who can embrace the unknown, he says.

"Young people today will probably up to 15, 20 jobs in their professional lives – many of which haven't yet been invented."

"The world is gonna get a lot more complex and ambiguous and [they'll need] the capacity to problem-solve and think creatively about new solutions."

"Then you go through your whole life using sophisticated avoidance strategies in order to never have to give a speech again. You're essentially hijacking your own development, your own occupational pathway because of your self-limiting beliefs. It's catastrophic."

Before Matthew gave his first speech in public he practised at a local public speaking club.

"I craved being able to do it, and I thought if I practise I'll get better and I'll get used to the pressure."

That mindset can be applied to virtually anything and is the most powerful asset anybody can have, he says.

"Occasionally, if you take risks, you will look silly. But the world continues to turn. You learn an important lesson and you grow as a consequence."

Related: Hear Matthew Syed on Nine to Noon in June 2010.