Can't commit to a dog? Borrow someone else's

Many of us would love to have a dog, but can’t take on full-time ownership. Sarah Walker has set up the Dog Share Collective to connect people who love dogs with pooches that need a little more attention. 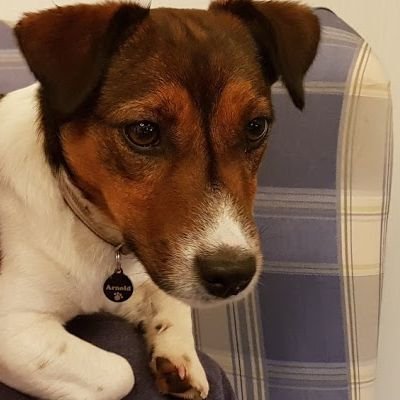 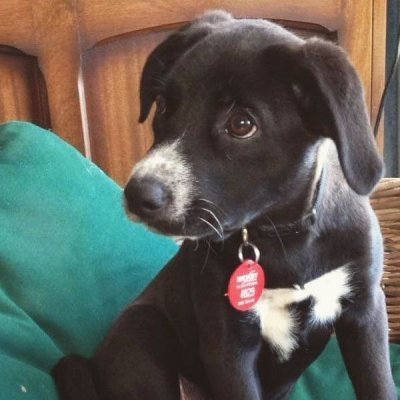 Lucy, a mixed breed from Petone 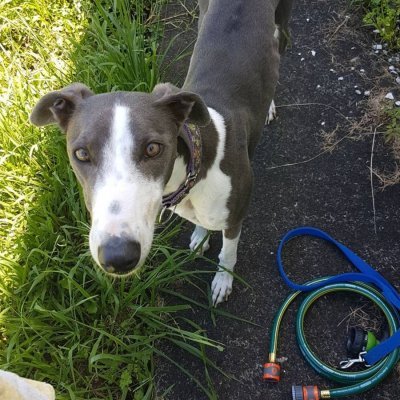 Blue, a greyhound from Birkdale 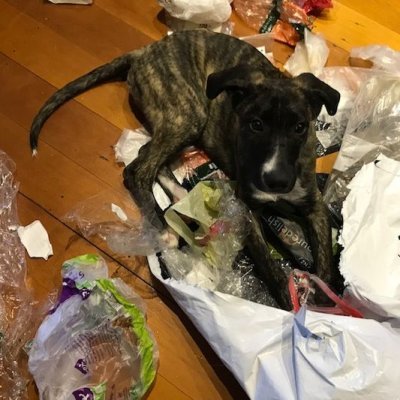 Louie, a mixed breed from Parnell 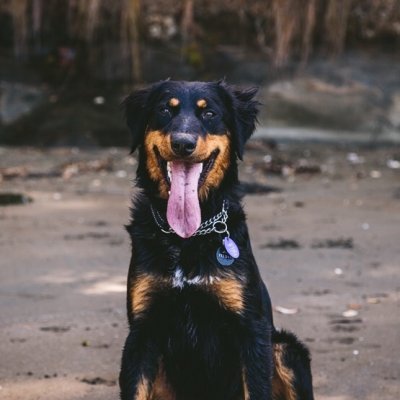 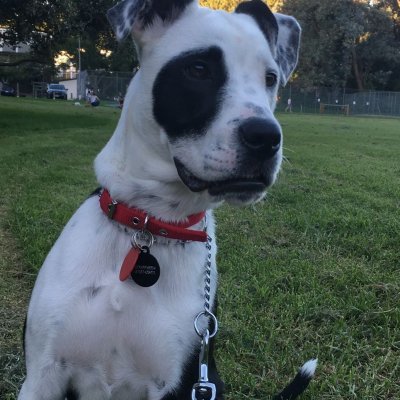 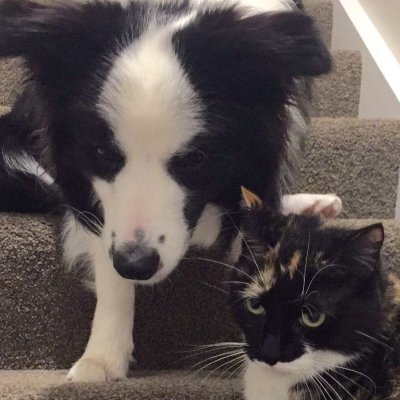 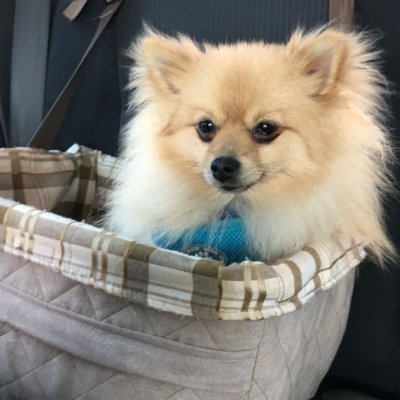 Ollie, a pomeranian from Heretaunga 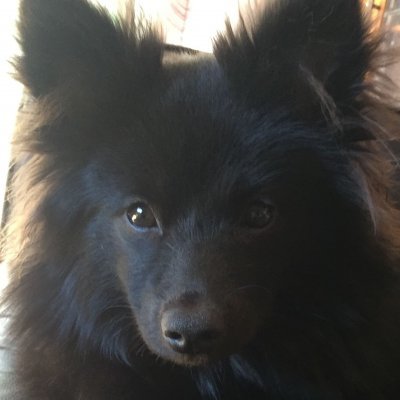 Puppy, a Pomeranian from Paraparaumu 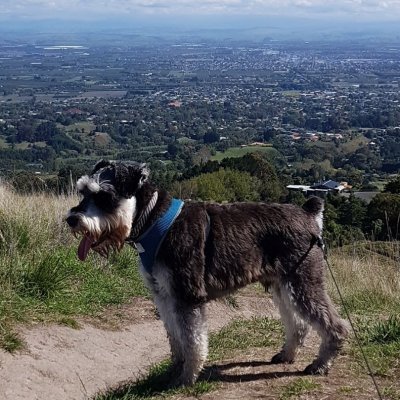 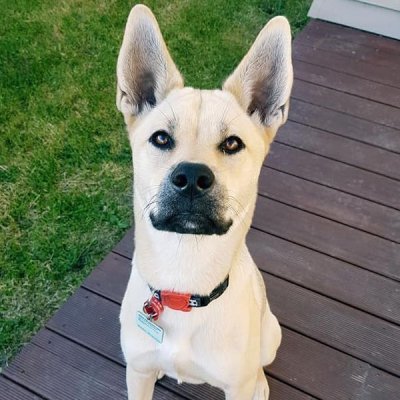 Reese, a mixed breed from Fielding 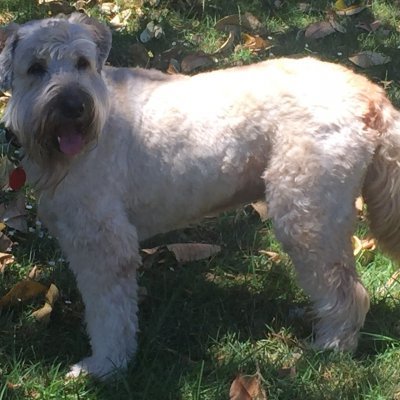 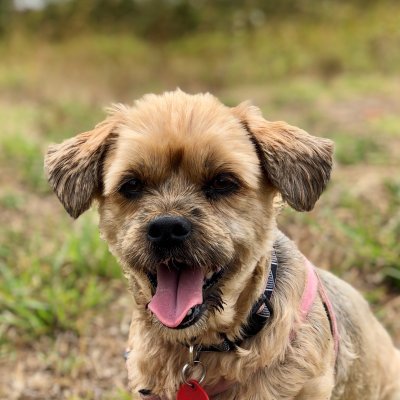 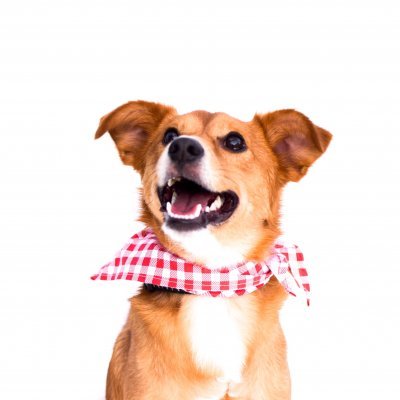 Wilco, a mixed breed from Birchville

Sarah set up the dog share site after 25 years in the military, regularly driving Navy ships “around the globe”.

Over that time she shared her dog, Pearl, with her parents.

After Pearl died, she spent five years without a pet but "felt like something inside of me wasn’t quite right”, she says.

The idea of sharing a dog came from a chance meeting with a young family whose border collie Tess was lacking some attention.

Sarah offered to help look after Tess and went on to share her care for the next four years until the dog died.

“It was the passion that I derived from seeing Tess’s joy every time I turned up to give her some quality time, and also the family’s joy knowing that their dog was well cared for.”

After four months, the Dog Share Collective has about 2000 humans and 500 dogs on their books – which includes many more dog-seekers than dog-owners.

Owners and “borrowers” might set up park play dates, dog-walking or foster care, and borrowers sometimes look after the dog at their home or help with emergency care of a dog that’s had surgery.

“Dog walking is the most obvious one. People who are busy working all day, and their dog’s in the house all day, they can connect with active retirees in rest homes where you can’t have a dog or students who like to have study breaks and are away from their own dog.”

Sometimes it's not another human a dog needs, but another dog, Sarah says.

“We set up back-yard sharing and reciprocal dog-walking between dog owners.”

Most members are in Auckland, Wellington and Christchurch, but Sarah hopes to increase numbers in the regions – currently, there’s just one member on the West Coast.

At present, the collective is free to join, but will charge about $50 a year when it reaches 10,000 users. At that point, $12 of the fee will be given to a local dog charity of the member’s choice, Sarah says.

By setting it up this way, she aims to contribute to dog welfare.

“It’s focused on the social enterprise part, which is raising money to give back to dog charities.”

Once someone spots a dog on the site they’d like to share, they put in a request to the owner.

From that point, contact information is shared, and eventually, they'll exchange emails and meet up.

The law is explained to owners and borrowers, they’re given advice on safety and provided with templates for “Dog e-deals” which could include an agreement on insurance in case of damage to a home.

The first meetings are in a public place and Sarah suggests dog-owners protect their privacy, including their address, until “you can feel safe that they’re able to take your dog away on its first solo outing”.

“Most owners will take some time to do some shared walkies with people to understand if they’ve got the capability and caring to look after the dog and respect the way they want the dog looked after.

“Safety and security of the dog is everything."

Collective members are now starting to give feedback – they might mention if a profile on the site is inaccurate, for example, or advise that a dog needs an experienced handler.

“Like everything in the sharing economy, feedback self-regulates the community,” Sarah says.