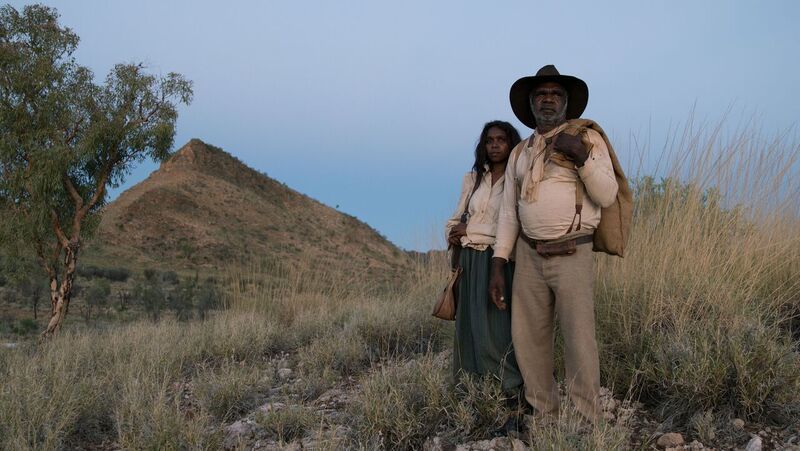 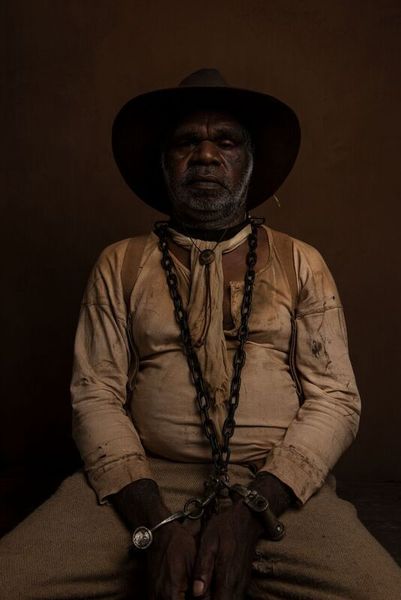 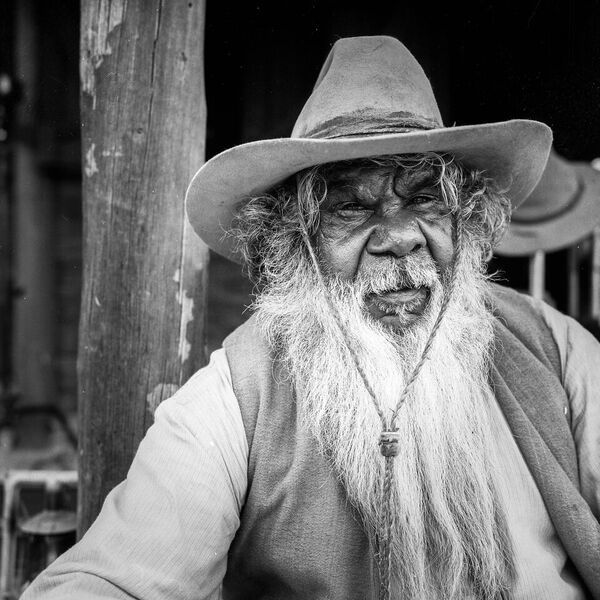 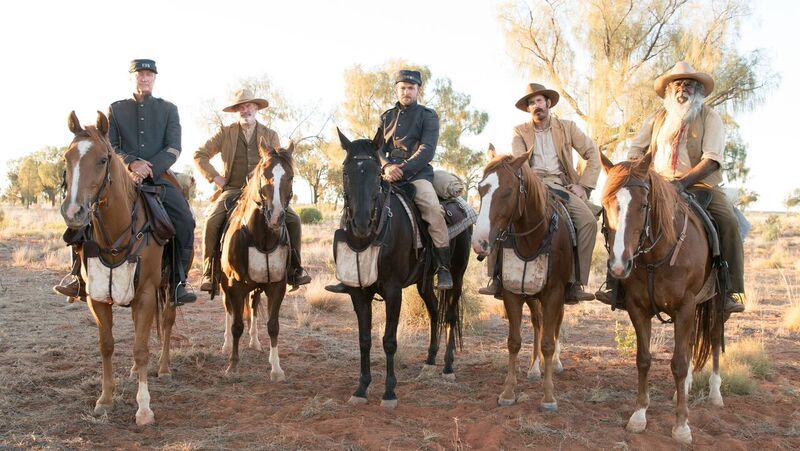 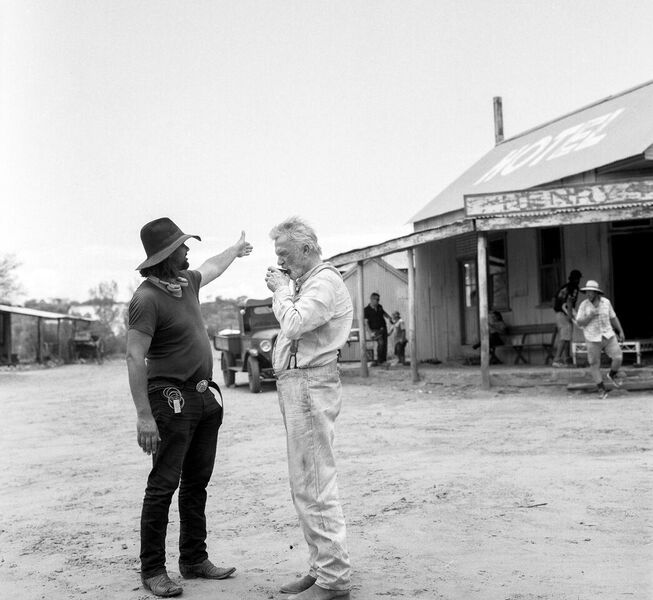 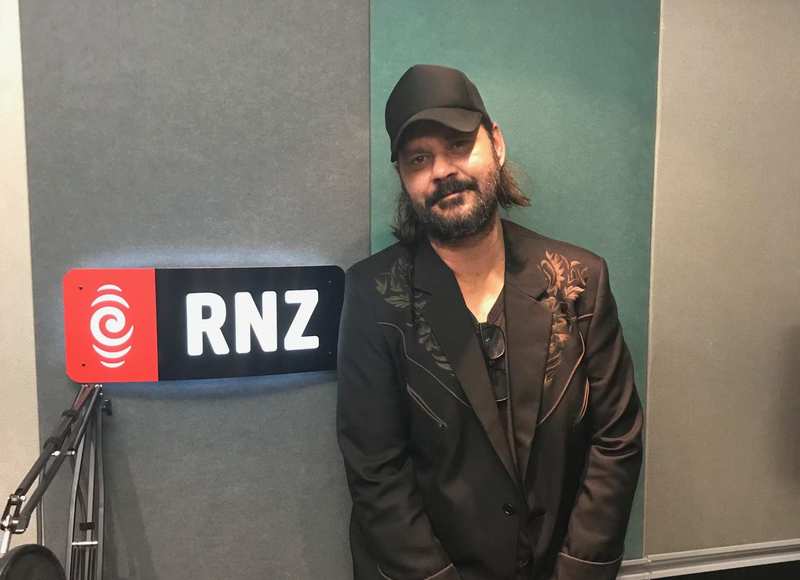 Inspired by real events, Sweet Country is Warwick Thornton's latest film, which explores the ugly history of Australia's outback. Set in 1929 in the Northern Territory, Aboriginal stockman Sam (played by newcomer Hamilton Morris) kills a white station owner in self-defence. Fearing they will be killed, Sam and his wife Lizzie (Natassia Gorey-Furber) go on the run. They are pursued by a posse of men including the local Sergeant, played by Bryan Brown. The film also stars Sam Neill as the god-fearing friend of Sam.