PTSD: A veteran's story of coming back from the brink

Decorated Afghan war veteran Bill Blaikie and his wife Nancy speak to Kathryn Ryan about getting better support for Post Traumatic Stress Disorder in this country. Lieutenant Colonel Bill Blaikie was Deputy Director of Intelligence for Combined Force Command in Afghanistan in 2004. But when he came back from this last tour of duty he couldn't leave the war behind him. He was suffering from PTSD. Nancy Blaikie said he was no longer the man she married. Bill had a 25-year army career in both Australia and New Zealand, and had to travel back to Australia to get the group therapy he felt he needed, having found a lack of this kind of support for his PTSD at home. Bill and Nancy Blaikie have written a book called Back from the Brink - PTSD: the Human Cost of Military Service. 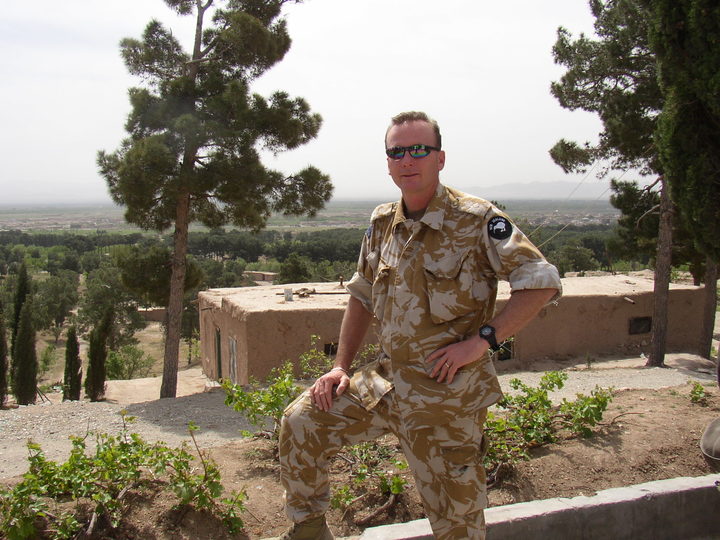