The College of Midwives is pleading with the government to put into action a funding model for midwives it co-designed with the Ministry of Health, after what they say has been years of neglect for the sector. 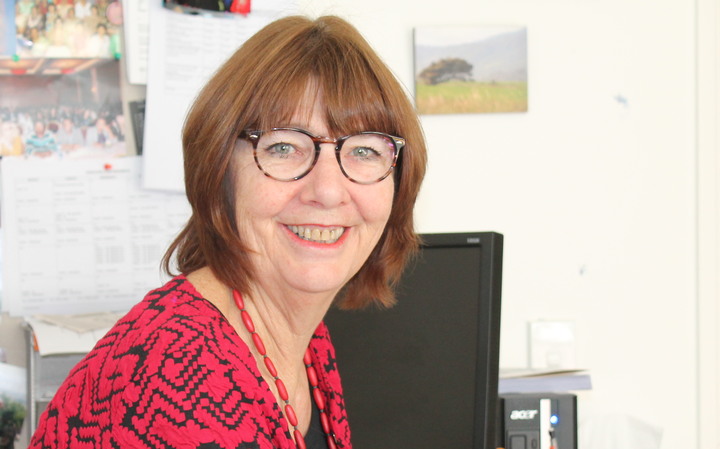 Figures released to Nine to Noon under the Official Information Act, show there are at least 72 vacant positions for midwives in hospital maternity wards across the country - more than 30 of them in Auckland alone.

Chief executive of the college Karen Guilliland said that figure is much higher and midwives are leaving the profession in droves because they are overworked and paid poorly.

Two weeks ago, a social media campaign was launched by midwives in a desperate attempt for more funding.

Ms Guilliland said in Wanaka, there is only one qualified midwife left, down from eight and in the Coromandel, there was a drop from 11 midwives to three in the last three years.

"Everybody in the government, everybody in the ministry, they all go 'there's not much money' and what my argument is well yes that's true but you have never prioritised mothers and newborns and you must do it now," she said.

"If you [the government] don't do it now then we are going to be in a situation where we have no workforce to look after those women and their babies."

Ms Guilliland said the new funding model the college co-designed with the ministry addresses all the problems midwives face.

She said she does not understand why it is not being implemented.

"The co-design [model] is our pay equity claim, it's already been agreed to by the ministry it just hasn't been actioned," said Ms Guilliland.

"[That's] not good enough because actually it is...legally signed by crown law and by our people to say 'this is the model we're going to implement'."

She said she is meeting with the acting chief executive of the Ministry of Health to discuss the model this week.

The Minister for Health, David Clark, said the next budget would have more funding for midwifery but he says it wouldn't be able to solve everything.

He said he was listening to what midwives were saying.