Francisco Cantu: 'Still I have nightmares'

A grandson of a Mexican immigrant, Francisco Cantu became a US Border Patrol agent at the age of 23, spending four years policing the frontier migrants risk their lives to cross.

His memoir of working in the deserts of Arizona, New Mexico and Texas, The Line Becomes a River, provides a rare window on the horrors facing Mexican migrants. 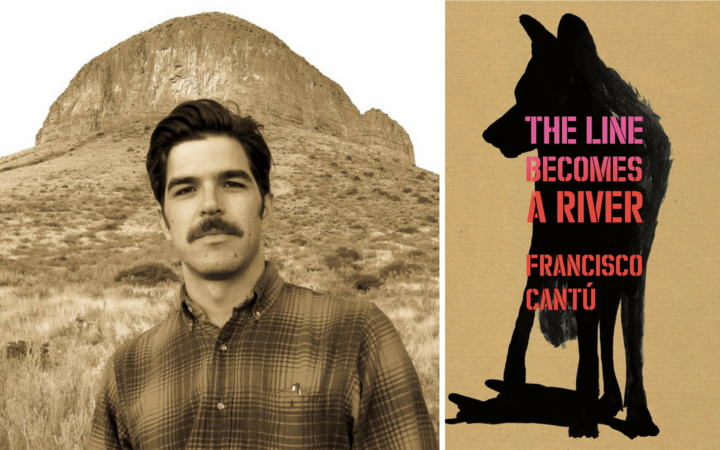 The 3000km border between the United States and Mexico is the most frequently traversed in the world.

It also has the most illegal crossings, a dangerous, and often fatal, journey. Stories of people lost in the desert for days with no water, or of migrants who fell victim to violent people smugglers, are commonplace.

Cantu grew up in south-west Arizona, where his mother was a park ranger. In 2008, when he signed up to the US Border Patrol, there had been debate on immigration and  protests for and against - an earlier iteration of the ‘build a wall’ debate in the Trump presidential campaign.

At university, Cantu had many questions about immigration policy and thought that by seeing the reality he would get answers.

“I imagined I would go on to be a policy-maker or an immigration lawyer,” Cantu says.  But once he’d started the job, the law enforcement training had its effect. “Those questions very quickly went away.”

The job was 80 percent boredom. “You’re watching the fence rust”, he says, or driving alone in a car down dirt roads in the desert.

But the rest was very intense, with the constant threat of the unexpected; tracking people at night without knowing whether he would find terrified women and children or armed marijuana smugglers.

“What I saw is that people will endure any version of hell that you put at the border in order to get to the other side, especially when the other side represents a chance to reunite with family or a chance to flee violence or certain death.”

“Still I have nightmares,” he wrote in the memoir of having destroyed migrants’ hidden stockpiles of supplies; “visions of men lost or wandering without food or water, dying slowly.”

He acknowledges criticism that he was complicit in the system and says the book is an attempt to “make sense of how I had perpetuated violent immigration policy … deadly policies.”

Cantu carries the memory of individual encounters that began to change him.

A woman abandoned by a guide because she couldn’t keep up, who’d been lost in the desert for days with no water, thanked him for bandaging the massive blisters on her feet. “She very tenderly looked down at me and said …’its so humanitarian of you’. “And I thought, that’s not what this is …I’m part of the system that’s sending you back to the country you just risked your life to flee.”

Another migrant, being fingerprinted and processed for return to Mexico, asked if there was work he could do in the hours before he was sent back. “It’s almost a platitude that people are coming [to the US] for economic opportunity… but when someone is standing right in front of you and looking you in the eye and telling you ‘I want work give me work’ it really changes that. It puts a face on it.”

The debate presents issues in black and white terms, he says, and he urges a rejection of rhetoric that dehumanises people and to “grope towards a more humane policy”.

The US Congress is locked in stalemate over funding for President Donald Trump's long-promised border wall, as well as providing a pathway to citizenship for the so-called 'dreamers'.

A wall is a “the most simple-minded response you could possibly come up with”, Cantu says. 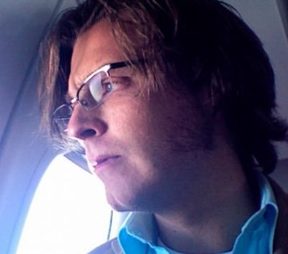 It's been more than a decade since the Mexican government launched a crackdown on drugs, but violence is still rife on the streets.