Teachers must do more to stop children's confidence and performance in maths falling as they advance through primary school, the Education Review Office says. 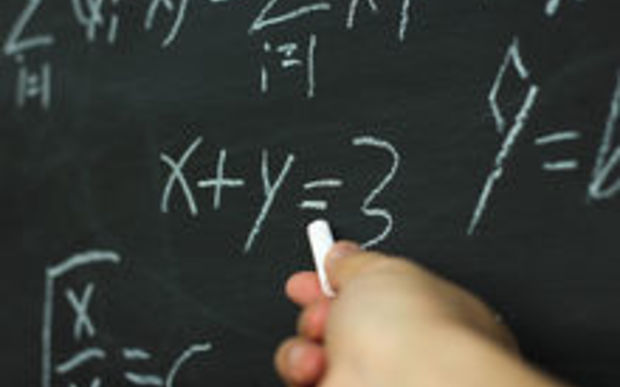 The trend was worrying and had implications for the economy and for children's academic future, it said.

ERO observed 40 primary schools from across the country where maths achievement was improving and sought to understand why.

The report said schools that had improved their children's performance in the subject had provided well-planned training for their teachers, and identified children who needed extra help.

Many of the schools had completely reviewed the way they taught, stopped grouping children by ability for maths lessons, and ensured they taught all students the full maths curriculum, it said.

"For many of the schools the most fundamental change was the implementation of mixed-ability group instruction," the report said.

"Teachers realised that their previous practice of grouping by ability within or across classes seriously disadvantaged children in the lower groups who were denied access to the whole curriculum and had negative perceptions about their mathematical ability reinforced."

The report's author, Stephanie Greaney, told Nine to Noon international testing showed New Zealand made greater use of ability grouping than other countries but had worse results.

Successful schools provided training to improve their teachers' maths teaching, but also checked what impact their changes had made, she said.

"The most important was that they learnt to check that what they were doing was making a difference. And this is the big thing, if you're doing new things you must check that it's actually working for the children you intended to make the growth for."