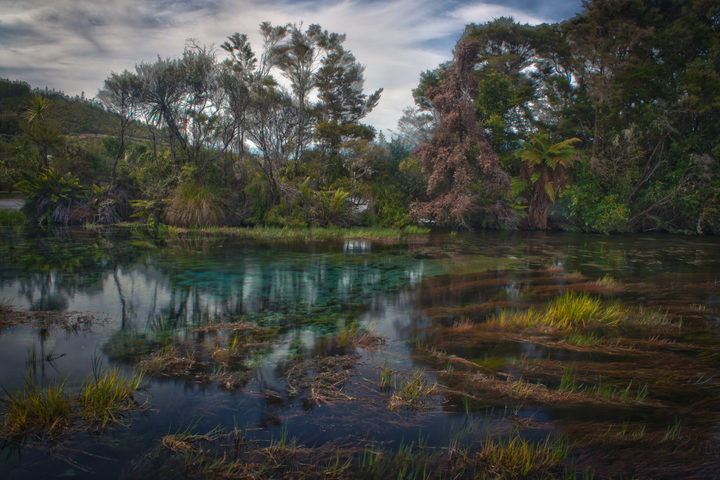 The Department of Conservation said Te Waikoropupū Springs had some of the clearest water ever measured.

A major tourist attraction in the Takaka area, the springs draw more than 100,000 visitors a year.

Andrew Yuill, who along with local Māori applied for the conservation order, told Nine to Noon the aquifer contained many animals and bacteria that contributed to the water's clarity.

The proposed order would bind the council over its district plan and water allocation consents to make sure that the aquifer remained healthy for these species to live in, Mr Yuill said.

"We are saying that it's time to stop taking more water, certainly until there's a lot more known abut the working of the aquifer," he said.

However the conservation order process could take a couple of years, Mr Yuill said.

Tasman deputy mayor Tim King said there currently was no formal water allocation from the springs aquifer, but a local committee had been looking at the prospect for several years.

The committee's aims include setting in place an allocation that could then be managed as well as covering issues such as land use restrictions, rules and potential constraints on existing consents.

These were issues that could not be addressed by the conservation order process, Mr King said.

The committee had undertaken public consultation and identified issues over water allocation but no recommendations have been made to council, Mr King said.