The United States is broke, a leading American economist says.

Professor Laurence Kotlikoff from the University of Boston is, according to The Economist, one of the 25 most influential economists in the world. 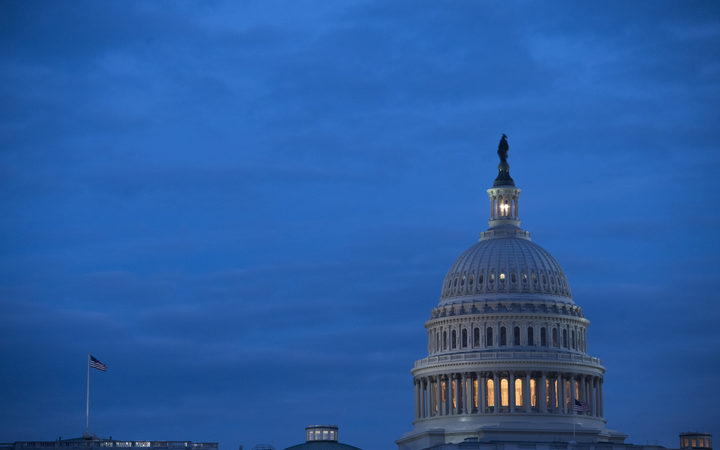 He says politicians in America have been running a type of intergenerational Ponzi scheme since the 1950s, and if future liabilities are accounted for on the nation’s books, it is effectively bankrupt.

Kotlikoff is in New Zealand as a Sir Douglas Myers visiting professor to the University of Auckland Business School.

“Our official debt is about $US20 trillion - about 70 percent of GDP. You might think that was a relatively modest number, much smaller than 120 percent for Italy or 160 percent Greece.

“For the US, the fiscal gap is not $US20 trillion, which is the size of the official debt, but it’s $US200 trillion, ten times larger.

“So we have a huge, massive insolvency problem in our country. It corresponds to 10 percent of GDP for ever. That’s what you would need to collect in additional receipts, or cut in spending every year into the future for ever, in order to come up with $US200 trillion in present value. So the country’s bankrupt.”

Kotlikoff helped draft a bill that would have made regular reporting of fiscal gap compulsory - all leading economists support such a move – but it didn’t make it through Congress. 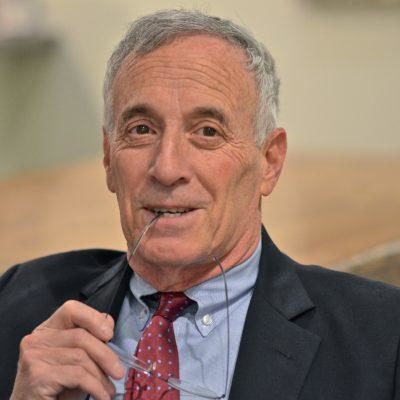 Effectively, politicians are kicking the tin and saddling future generations.

“It’s a massive bill to our children and future children and it’s immoral. It’s something that Thomas Jefferson and George Washington would have been horror-struck by.”

He says for decades politicians have got votes by taxing young, employed people and then spending that money through transfer payments on the old - the old vote for these measures.

The young are placated by the promise it will be their turn eventually.

“They say ... 'We’re promising you now, we’re obligating ourselves to make a transfer payment in the future to you and we’re going to go to the next set of people to get that money to pay you'.

"That is a Ponzi scheme and it’s a way of keeping things off the books by using this choice of words - taxations rather than borrowing.”

The US is issuing long-term bonds it has no chance of paying, he says.

“People all over the world are happily buying long-term US government bonds that are promising to pay 3 percent or so in interest with no real understanding the country is in no position 30 years from now to pay.

“I would tell people, whether they’re in China or Finland or anywhere in the world, this is not the time to be buying long-term government bonds from the US.”

He says this is not accidental but a conspiracy by politicians to keep the truth from the public.

His solutions are to totally rebuild the healthcare system and remake the tax system.

“I’d reform the healthcare system from scratch, take it apart and rebuild it so everybody had basic [cover] but we did it within a fixed budget.”

He would also construct a fully funded social security system and bring in tax reforms to cover the massive revenue shortfall the US has.

“We need tax reform that raises revenues, not cuts revenues.”

The last three US administrations have continued a trend of shifting the tax burden onto workers and away from the owners of assets, he says.

Kotlikoff is not a fan of corporate taxes.

“Our entire system should be based on taxing Americans, not taxing companies. We don’t need, nor does any other country need, a corporate profits tax, because corporations are not people they’re owned by people.

"We need a disproportionately heavy tax on people that have wealth, existing wealth. We want to make sure that people who are super wealthy pay their fair share.”

He believes a progressive consumption tax aimed at the rich would be effective.

Some of President Donald Trump’s recent tax package was reasonable, he says, "giving it a “B minus”.  But again it didn’t scratch the surface of the fiscal gap problem.

“What we really needed was something that was going to increase revenues dramatically into the future.

“Trump doesn’t know a thing about economics, he doesn’t understand long term fiscal problems, demographic problem. He doesn’t seem to care, he’s just trying to get himself re-elected - this is what you see in petty autocrats.”

'We keep playing with fire, but we keep building the fire bigger' 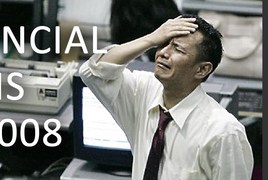 International economic expert James Rickards was one of the few people to predict the surprises of 2016 and he says another financial collapse will come sooner than expected, Audio

Listen duration 21′ :11″
Add to playlistPlaylist
Download
'We keep playing with fire, but we keep building the fire bigger' 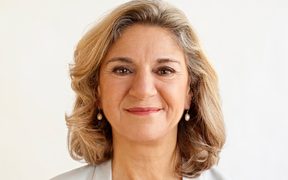 Armine Yalnizyan is a Canadian economist known for presenting an alternative analysis of economics, she says the world economy today looks a lot like 100 years ago. Audio