Yes, Lego is harder than it used to be

If your family is struggling to complete a Lego set this holidays, you might not be alone. New Zealand researchers have just mathematically proven the brightly coloured bricks sets are now harder to complete. 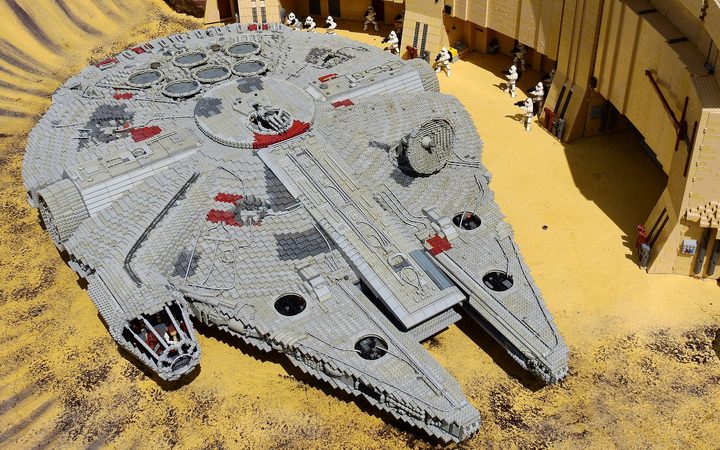 After crunching data from nearly 11,000 Lego sets produced over the last 60 years, the University of Canterbury research team found they have become more complicated as the diversity and number of bricks in a set has increased.

Dr Christoph Bartneck says the research team all agreed the sets seemed to be different now to when they were kids and wanted to quantify the difference.

"That's what the statistics allow us to do – they allow us to move away from just thinking or believing something into a certain certainty about the observation."

Because inventories of Lego sets aren't readily available, the researchers had to harvest data – use software to go through and extract data from "an endless amount of web pages" – from Lego fan sites and Bricklink (which is the Trade Me for Lego, Bartneck says).

The research team focused on questions they could answer. First off, what did they mean by complexity in relation to a Lego set?

They measured this by looking at the number of sets which contained a LEGO brick included in no other set – and found such sets have increased over time. 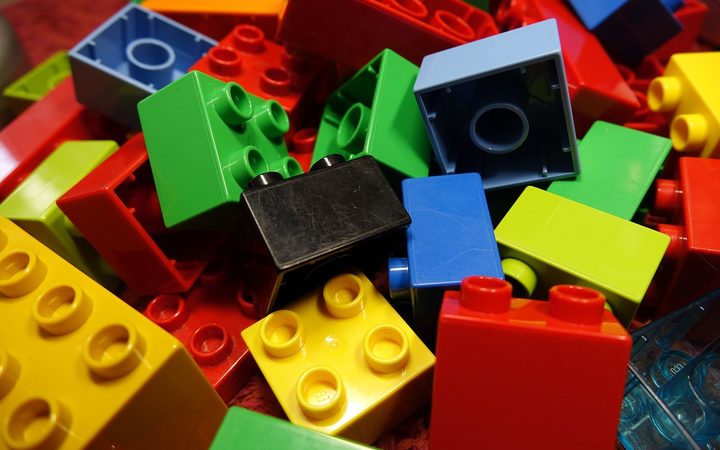 They also measured complexity using a metaphor of language – because every concept has its own character in Chinese languages they are much harder to learn than English, which has a 26-character Roman alphabet.

Another measure of complexity was applying an entropy value - measurement of increasing disorder over time – to the sets.

The entropy value of LEGO sets has increased by 1.1 percent every year, they found.

"Today it's much harder – if you buy two, three sets – to complete other sets of the same year.

"In principle, the idea has been and still is that you can use the bricks and build whatever you want with it, your imagination is free to do whatever you want it, but these days the LEGO company seems to be interested in selling you ever more sets."

Read the full results in the scientific journal PLOS One: LEGO products have become more complex