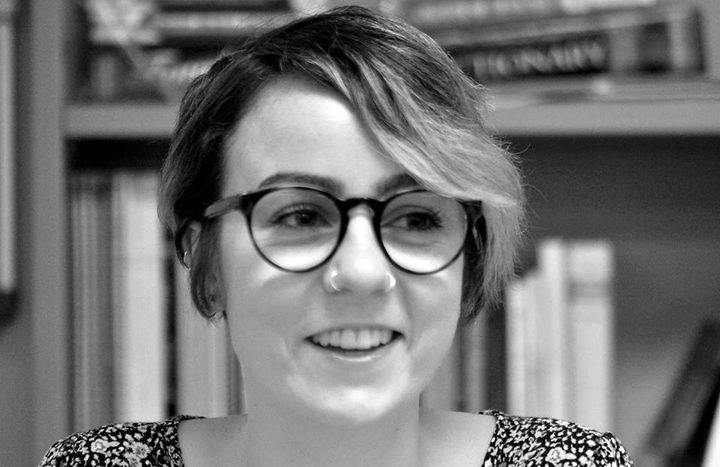 Because Everything is Right but Everything is Wrong is based on Erin's own recovery from anorexia and battles with depression and anxiety.

Erin describes the book's central character Caleb as an "overthinker", which often goes hand in hand with anxiety, she says.

Like Caleb, Erin's struggles really kicked in around the age of 15.

She was a serious student of ballet and putting a lot of pressure on herself to be thin.

"That's when pressure at school starts to increase, as well. You start to do NCEA and there's a lot more to think about - your future and how what you're doing now impacts what you can study at your university and what paths you can take in the future."

Erin had been undereating since she was 13 or 14.

At 16 – after extensive reading on "John Kirwan's website" depression.org.nz – she knew her problem was serious.

The same week Erin had been planning to tell her mother, her mother approached her about her low weight.

"I said 'I'm really struggling, I need some support … You need to take me to the doctor and we can start there'."

At the start of Year 13, Erin was seen by a mental health team and referred on to eating disorder team.

Eventually, a doctor told her she had to take a month-long break from school.

She went back half days and took fewer subjects, but as the year went on started to lose weight and get sick again and missed her exams that year.

Erin was still unwell – and sometimes in a hospital bed – when she wrote Everything Is Right but Everything Is Wrong as part of a Bachelor of Arts in Creative Writing at Whitireia.

If you suspect a teenager is struggling with mental health, do everything you can to help them stay safe, Erin says.

Once her mum threatened to take her bedroom door off its hinges if she kept exercising in her room – it worked.

"That's what she had to do to keep me alive at that point."