Andy Weir shoots for the moon in 'Artemis'

It's 2068 and the Kenyan flag is flying from a settlement on the moon... American author Andy Weir follows up his global hit The Martian with a new novel called Artemis. 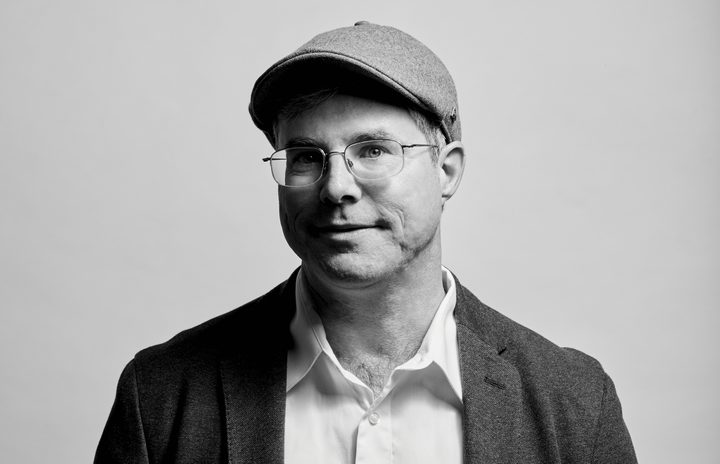 Weir always wanted to be a writer, but worked as a computer programmer until 2014 because he "likes eating regular meals", he says.

He didn't mind the job, though.

Armchair fact-checkers were a great help when he first published individual chapters of The Martian on his blog.

"Nerds – I know this because I am one – love to double-check the numbers they see in fiction."

After the book was published, Fox bought the film rights and eventually Matt Damon was cast as the lead and Ridley Scott signed up to direct.

"He portrayed [Mark] Watney exactly like I imagined him. It was great." 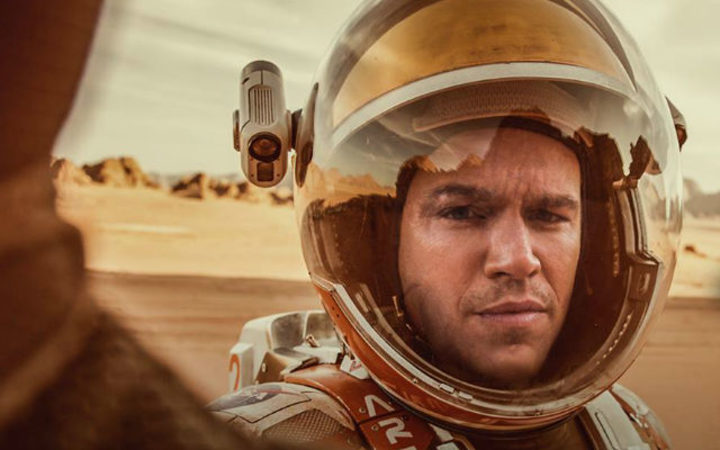 Weir says he isn't surprised he has fans at NASA after his scientific precision in The Martian.

"The whole story comes off as this 350-page love letter to NASA so of course they like it."

The most powerful research tool for a self-confessed 'space dork' is Google because people working in the industry are tech-savvy, extremely proud of their work and don't have any secrets, Weir says.

While The Martian was about exploration, Artemis is about colonisation, Weir says.

For it, he had to brush up on the United Nation's Outer Space Treaty, which states that no country can own territory or claim sovereignty anywhere outside of Earth.

Despite this, International Maritime Law applies on the Moon, Weir says.

In the fictional future of Artemis, Kenya has become the centre of the global space industry for reasons both geographical and commercial.

Kenya is on the equator where it's cheaper to launch rockets than anywhere else on earth and on the east coast of the African continent, so launching from there would mean debris fell into the ocean rather than endanger land, Weir says. 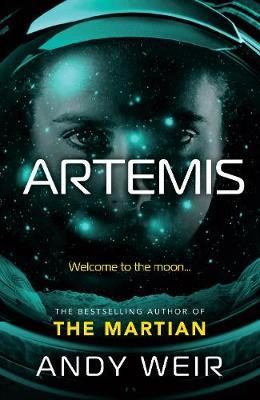 In the world of Artemis, a private company called the Kenya Space Corporation – with backing from global corporate investors – has constructed the lunar settlement of Artemis for rental revenue.

"They're not interested in ruling Artemis or affecting its direction. They're just like 'We build stuff on the Moon and rent it out and it's up to the people who live there to make a city work'."

When it comes to colonising another world, Weir says he doesn't buy climate change as a viable reason.

"However bad the environment on Earth gets, however disastrous climate change may be, it will be less effort to repair earth's climate than it would be to colonise another planet."