Slacktivism and the erosion of collective action

We New Zealanders like to think of ourselves as a co-operative bunch who stand up for what we believe in when it comes to the crunch.

But 'slacktivism' and, ironically, the belief that people power can change society are together working to undermine attempts at collective action, new research has shown. 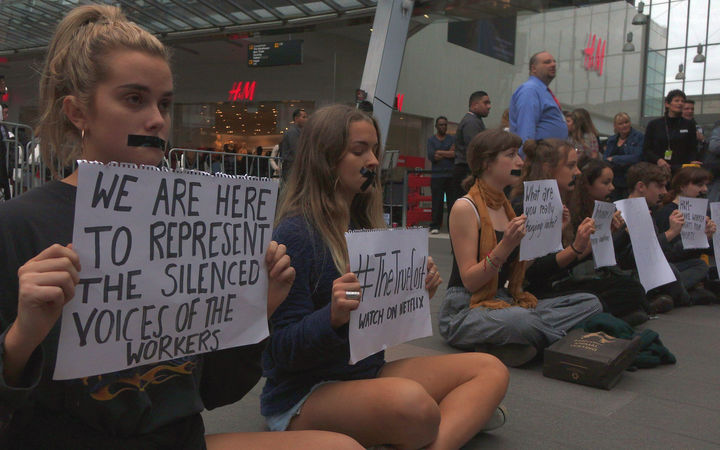 We usually see collective action in the form of public demonstrations, petitions and the voting process, Osbourne says.

Perceived injustice is the biggest motivator of collection action, yet inequality has been increasing for 30 to 40 years without any collective action taken against it, Osbourne says.

Part of the reason may be that, ironically, a belief that people power can change the system reinforces the idea that the system itself is fair – which, in turn, undermines attempts at collective action to change it.

Osbourne likens this to a pressure cooker.

"If society is able to relieve some of that pressure by providing a metaphorical suggestion box or pretending they're listening to you, it undermines peoples willingness to protest.

"Keep your eye on prize. If you're really aiming to change society do what it takes to do that. Don't let these smokescreens dissuade you from trying to make society a better place."

Dr Danny Osbourne is the recipient of the Royal Society 's inaugural Te Apārangi Early Career Research Award in Social Sciences for his prolific research which has advanced understanding of the psychological barriers to collective action.