A group working with men who have been sexually abused says any inquiry into abuse needs to go beyond just that in boys' homes.

ACC says between 2012 and 2016 there was an almost 90 per cent increase in new sensitive claims lodged for male victims of sexual abuse. 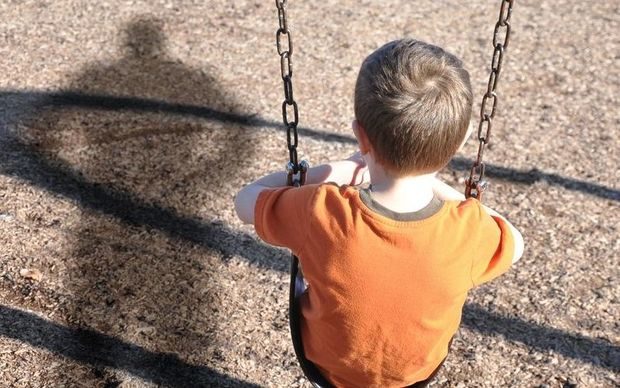 The Labour party has pledged to set up an inquiry into abuse of children in state care within its first 100 days in government.

Male Survivors of Sexual Abuse and Trauma Trust manager Ken Clearwater welcomed the move, but told Nine to Noon's Kathryn Ryan it needed to cover every institution in the country.

He said his group had been pushing the government for an inquiry into sexual abuse since 2004 but had repeatedly been turned down.

"I don't blame them to be honest, because this is going to be massive. This is going to have a look at how we have had disrespect for our children for many years in this country and allowed the sexual abuse of them to continue."

A conference looking at the issue - the first of its kind since 1997 - is being held in Christchurch by the trust and ACC.

"We are taking the lid off the can of worms," said Mr Clearwater.

"We are throwing away the lid. We are saying to the people of New Zealand, the government, and everybody that this is a major issue in this country and we have to look at it and stop avoiding it.

He said none of those systems were qualified or trained to look after those men when they disclosed information about the abuse.