Online ad fraud 'out of control'

The online advertising industry is a preposterous train wreck that must be changed, a former advertising executive says.

It's a model that has only been around for a couple decades, but already questions are being raised over its effectiveness and legitimacy, while public frustration continues to rise. 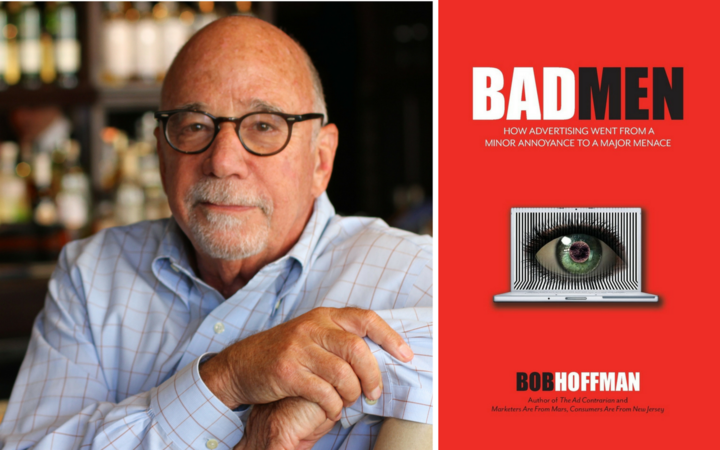 Bob Hoffman says online ad fraud is rapidly growing into one of the biggest organised crime businesses in the world.

Hoffman is an American author, speaker and advisor on advertising and marketing and author of the recent book, BadMen: How Advertising Went From A Minor Annoyance to a Major Menace

He told Nine to Noon there were two types of online fraud: traffic fraud and click fraud. And given in the US online advertising has surpassed TV and in terms dollars spent this is a substantial problem.

“There is a huge criminal underworld that knows how to fake online traffic and fake online clicks and as a result there is a multi-billion dollar fraud happening in the online advertising industry.

“Last year [in the US] it was estimated at $US7.2 billion this year about $US16.4 billion -in other words it has more than doubled in a year.”

The fraudsters make their money though apps that behave like humans clicking on a website. And it’s a complex business. So much so, few people understand it.

Ad fraud is so complex you almost have to be a software engineer or a computer scientist to figure it out, he says.

“These kinds of fraud, they are so complex and so complicated and so difficult for you and me to understand: Pop-unders, click jacking, auto scrolling, false navigation, auto navigation, dark pages, traffic laundering, auto clicks there are literally dozens of different kinds of fraud.

“And unless you’re a computer scientist you really can’t understand what’s going on.”

“It is estimated by the Association of National Advertisers that about 25 percent of the money an advertiser spends actually gets to the consumer, 75 percent disappears paying middlemen, in fraud, in unviewable ads - it’s really a mess.”

Despite this a kind of group think infects an industry that has forgotten how to be sceptical, he says.

“There are some things you just don’t say if you’re an advertising agency these days.”

“I was CEO of an agency and there were things that I couldn’t say. I couldn’t say to my client; ‘I think what you’re doing in social media here is a waste of your money’ because I would immediately be labelled as a dinosaur, a Luddite who didn’t get it.”

He calls it a kind of “creeping McCarthyism” where questioning online and social media marketing is considered a heresy.

“Research shows social media has no effect on the buying behaviour of consumers this is completely opposite to what the marketing industry has been telling us for years.”

The creativity has also been sapped from an industry that is now driven by data; online advertising is electronic junk mail he says