Phil Jarratt: 'Every wave I catch feels like a whole new vibrant experience'

Phil Jarratt has a life many of us only dream of – beautiful beaches, cool parties and plenty of time off to catch waves. The writer and filmmaker looks back at 50 years on a surfboard in his new autobiography A Life of Brine. 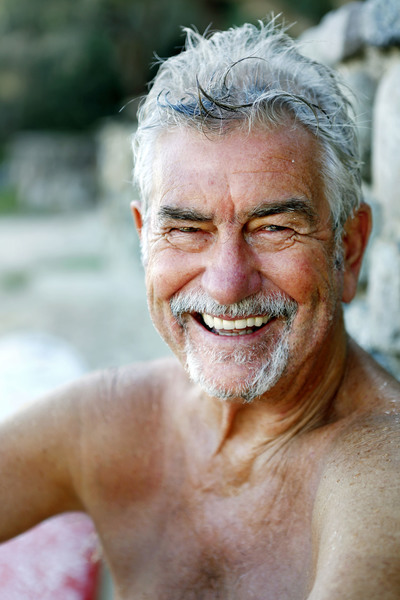 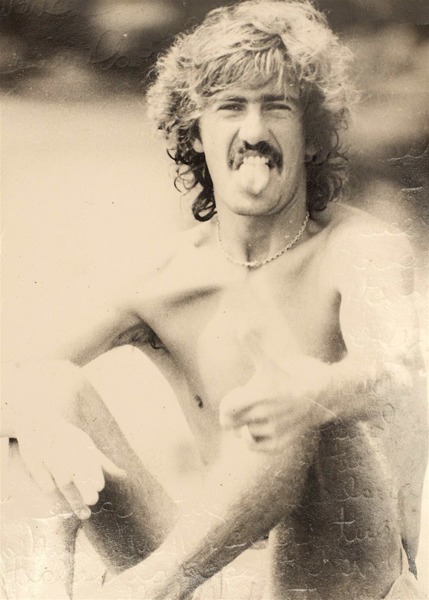 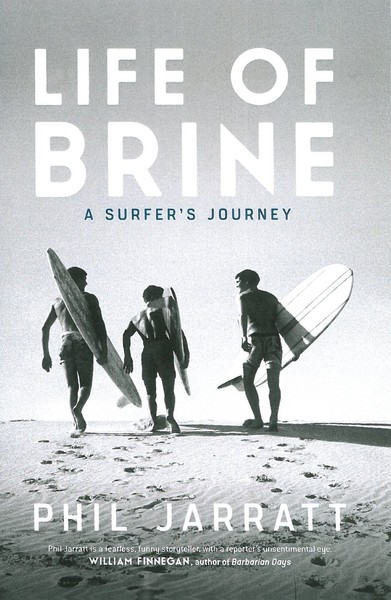 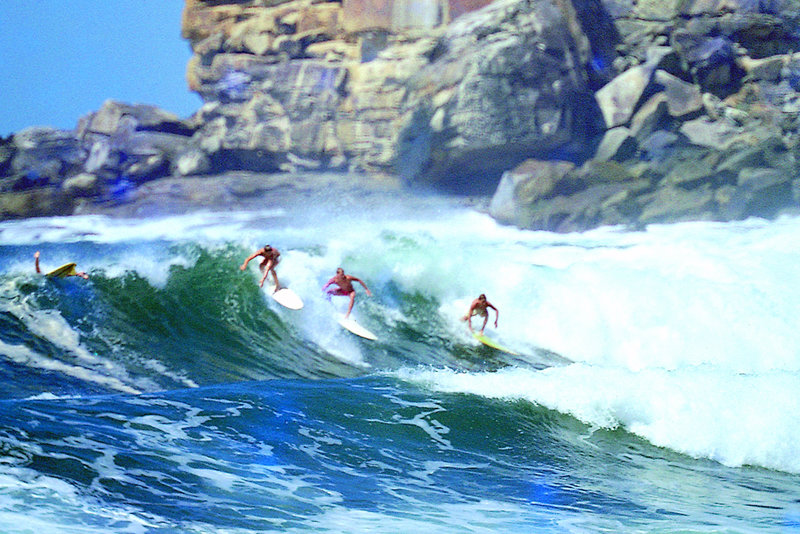 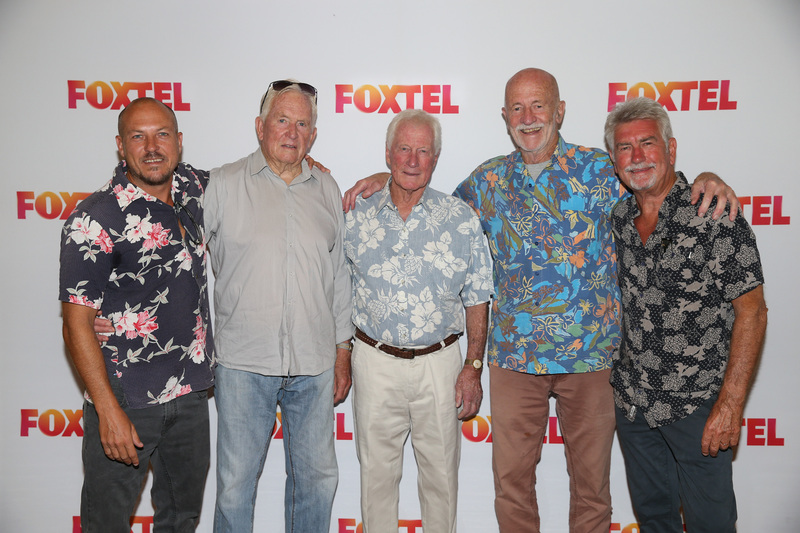 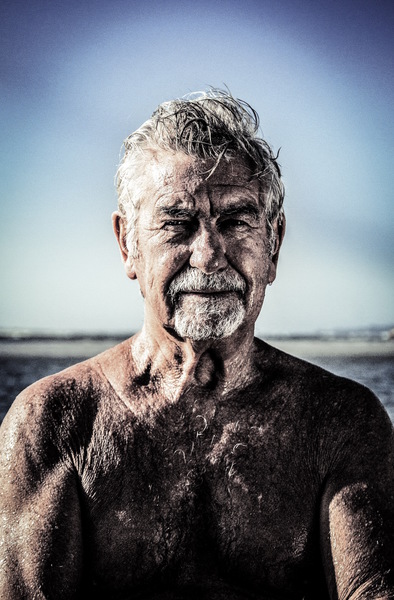 Phil says he realised early he was never going to be a surf champion so set about looking for work that would allow him to still live the lifestyle.

For a while had a "conventional journalism career" at the Sydney Morning Herald, but couldn't stay still so he went to Europe.

"Surfed everywhere, worked on Fleet Street, and sort of worked out a way to combine what had become two loves of my life – surfing and writing."

Back in Australia, he lucked into a job at the monthly surf magazine Tracks in 1974 and has been in surf media ever since.

One night in the early '80s he met a little-known actor called Bill Murray who had just played Hunter S Thompson in the movie Where The Buffalo Roam.

Later when Phil visited the US, Bill connected him with Hunter himself, who was one of his idols.

"I ended up meeting Hunter Thompson for breakfast at 9 o'clock at night in San Francisco. We proceeded to work our way well into the next day. A memorable night, but I realised my idol had feet of clay … When I finally emerged from the spell of Hunter S Thompson I wasn't a very popular daddy or husband."

His popularity stakes as a husband went the other way when he finished up as editor of Australian Playboy and Penthouse.

Phil says he's not ashamed of this part of his life - in the '70s and '80s those magazines were home to a lot of quality journalism, including Tim Winton's first published piece.

The demise of long-form journalism today is nowhere more evident than in travel writing.

Once stories of exciting adventures had while travelling, it's largely crap now, he says.

"You got your airline ticket maybe by mentioning the airline in your last paragraph, but you didn't have to write about spa pools and having a butler turn your bed down at night … it's a glorified ad."

After more than 50 years on a surfboard, the joy hasn't lessened for Phil, even after a recent heart attack in Bali.

"Even though the bones get pretty creaky, I'm still out there doing it. Every wave I catch feels like a whole new vibrant experience to me."

Phil Jarratt appears at the Tauranga Arts Festival on 21 October and 23 October.
His documentary Men of Wood and Foam will screen at Mt Drury Reserve in Mt Maunganui on 21 October.