'This is unacceptable in any democracy'

A Maltese journalist who was killed in a car bomb this week has been remembered as an anti-corruption warrior for the investigation she led into the Panama Papers scandal. 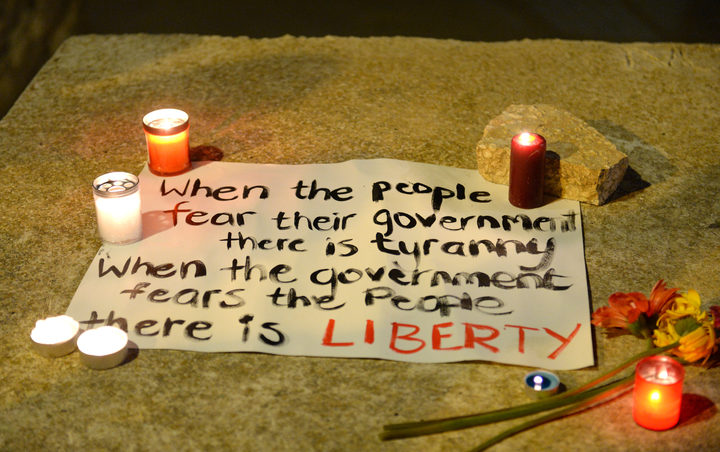 Daphne Caruana Galizia, 53, died when a powerful explosive device blew her car into pieces and threw the debris into a nearby field.

She was a prolific writer whose investigations targeted both establishment and underworld figures in Malta. In some of her highest profile stories, she alleged that the wife of the Maltese Prime Minister Joseph Muscat was the beneficial owner of a secret Panama company used to channel funds from Azerbaijan's ruling Aliyev family.

Mr Muscat and his wife vehemently denied any wrongdoing. But after the scandal erupted he called a snap election, which he won in June. According to the Panama Papers revelations, two of Mr Muscat's close associates - Konrad Mizzi and Keith Schembri - were also involved in secret offshore business.

The influential Politico website described Ms. Caruana Galizia as  a "one-woman WikiLeaks", reporting that her blog, Running Commentary , attracted up to 400,000 views a day.

In the last blog post before her death, Ms. Caruana Galizia called the Mr. Schembri – Mr. Muscat’s chief of staff - a crook, writing, "There are crooks everywhere you look now. The situation is desperate." Less than an hour later, she was dead.

Ms. Caruana Galizia, spoke to Kathryn Ryan on Nine to Noon in April 2016, after revelations about the Malta-New Zealand connection in the Panama papers.

Millions of documents from a Panamanian law firm show how the world's rich and famous, including world leaders, hide their money offshore - including setting up foreign trusts in New Zealand to avoid… Audio

Then, she told RNZ that Mr. Mizzi, the Energy Minister, and Mr. Schembri had set up trusts in New Zealand which meant that under New Zealand's laws they did not have to pay any tax on their Panama income.

Speaking about her investigation that broke the story, Ms. Caruana Galizia said the pair were under pressure because they were earning government salaries at the time they set up the Panama accounts, which she said were used to launder money.

"There is absolutely no other reason for them to have opened companies in Panama, and then to have sheltered them in New Zealand trusts," she said.

"Nobody in their position would [go through that process] to shelter money that they legitimately owned. So whatever is going into the companies [is] the fruit of corruption: backhanders, tax graft, that kind of thing.” 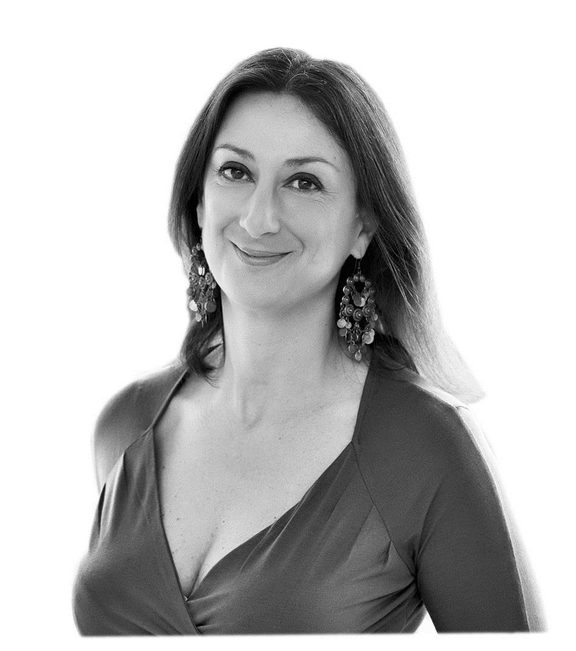 Following the news of Ms. Caruana Galizia's death, Nine to Noon spoke to David Thake, a former general election candidate for the opposition Nationalist party, and radio presenter in Malta, who knew her well.

Mr. Thake said people in Malta were in shock.

"They have seen what the underworld, what the political class, is capable of doing," he told Kathryn Ryan.

He said Ms. Caruana Galizia's death was an assassination, "in broad daylight," and pointed the finger at the Maltese Police Commissioner and the Attorney General for failing to act on Ms. Caruana Galizia's earlier revelations about the behaviour of the country's most powerful figures. He cast doubt on the possibility of a fair investigation into her death, adding that a police sergeant had posted with "absolute joy" on Facebook about the journalist's killing. He said other officers had posted “taunting” messages.

Mr. Thake said Ms. Caruana Galizia wrote abrasively at times, and had even been vocal about him when they disagreed, but that she was always open and transparent in her investigations.

He said rumours that the journalist had reported threats to the police in recent weeks must have been sparked by something serious, as she had refused protection in the past.

The European Federation of Journalists in February denounced the freeze of Ms. Caruana Galizia's bank accounts as well as the libel suits filed against her by Maltese Economy Minister and his consultant, following a report revealing that both men visited a brothel during an official trip in Germany.

The EFJ called for an investigation into Ms. Caruana Galizia's death.

Joseph Muscat, the Maltese Prime Minister, has condemned her killing.

"Everyone knows Caruana Galizia was a harsh critic of mine, both politically and personally... but nobody can justify this barbaric act in any way".

"I will not rest until justice is done," he said.

Ms. Caruana Galizia is survived by three adult sons and her husband, a lawyer.

The family has asked for the magistrate inquiring into her death, who she had previously written about, to step down, as they say it would be a conflict of interest.