'Evil people don't wake up thinking 'What evil can I do today?' 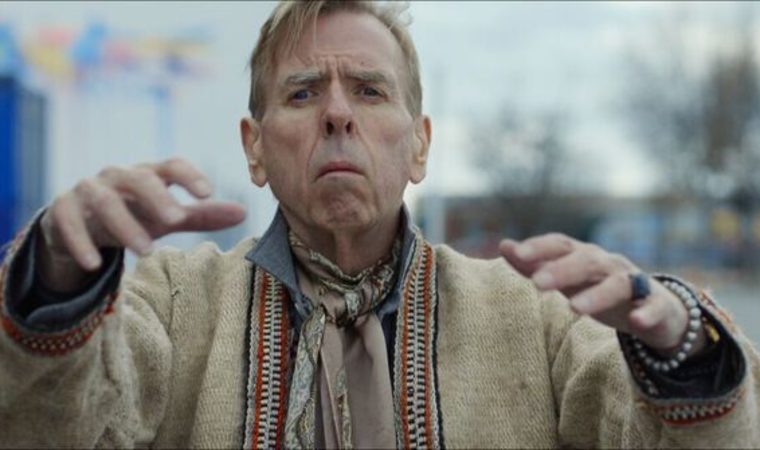 Timothy Spall as Carmody Braque in The Changover Photo: Supplied

Actor Timothy Spall takes on his most dastardly character yet in the film adaptation of Margaret Mahy's novel The Changeover – vampiric antiques dealer Carmody Braque.

He tells Kathryn Ryan it isn't his job to judge the people (or in Braque's case, vengeful spirits) that he plays.

Spall first became familiar in the mid-1980s as the bumbling Barry in the TV series Auf Wiedersehen, Pet.

Since then he's played Peter Pettigrew in the Harry Potter films, Winston Churchill in The King's Speech and the painter JMW Turner in Mr Turner, for which he won Best Actor at Cannes.

Spall says he always has a great time working in New Zealand, but The Changeover had an especially good crew and a fantastic story, he says.

The finished film exceeded his expectations.

"When you do these things you never quite know how it's going to turn out. Even if you have a marvellous time it's never a measure of whether it's going to be any good … I don't want to sound vain or like i'm blowing my own trumpet, but I think it really, really works on many levels."

Spall tried to seek out and connect to what was relatable about Carmody Braque.

"I think of him as a thousand-year-old malevolent spirit from the outside, but also somebody who liked being one thousand and wanted to live to be two thousand ... There's an element of charm about him, this sort of reasonableness to him."

Even the most 'evil' characters in existence are just responding to their situation by doing what they judge to be best, he says.

"None of them wakes up in the morning and says 'Right, what evil can I do today?' They always wake up thinking they are right."

As much as Spall tries to ring-fence himself off from his characters, embodying someone as unpopular Ian Paisley did take a toll, he says.

"A great cast, lovely people, but there were times when one did feel isolated, particularly in the trial scene. I found myself isolating myself to maintain this sense of being justfied under attack." 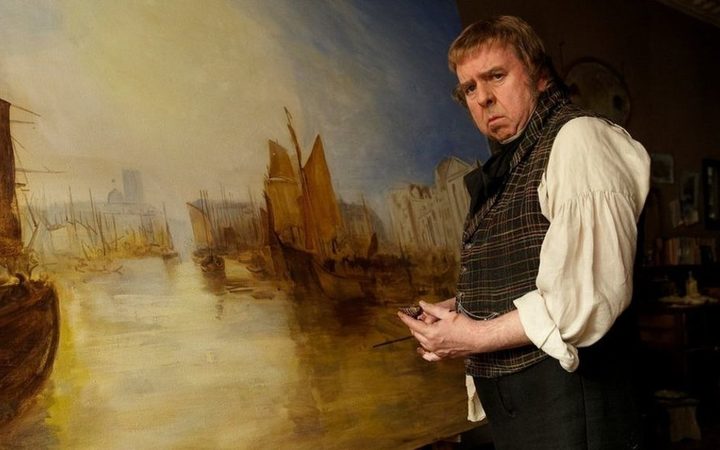 The film Mr Turner was a "massive, big deal" for Spall, he says.

It was the culmination of his long working relationship with director Mike Leigh and their seventh film together.

Spall did painting lessons for two years ahead of filming, then the actors rehearsed for eight months before Leigh began filming.

"With Mike Leigh, the script doesn't exist on day one, but is created through his brilliant technique of improvisation and interplay.

"He's kind of an alchemist, really. He puts characters together and creates and then we all create the text and the script together."

Spall says it isn't his job to judge any of the characters he plays.

"You don't play the consequences of their actions, you play what they are doing at that very time … and you try and connect your humanity to their humanity.

"As soon as I'm playing somebody who's controversial and sometimes loathed and considered toxic to many people I always think, what were they like when they were three? … What were they like before the layers of sophistication that formed their psychology, their later opinions and their intellect, what were they like? Where is the vulnerability deep inside that armour?"