It isn't easy living on New Zealand's most isolated high country station, but Fiona Redfern wouldn't have it any other way. 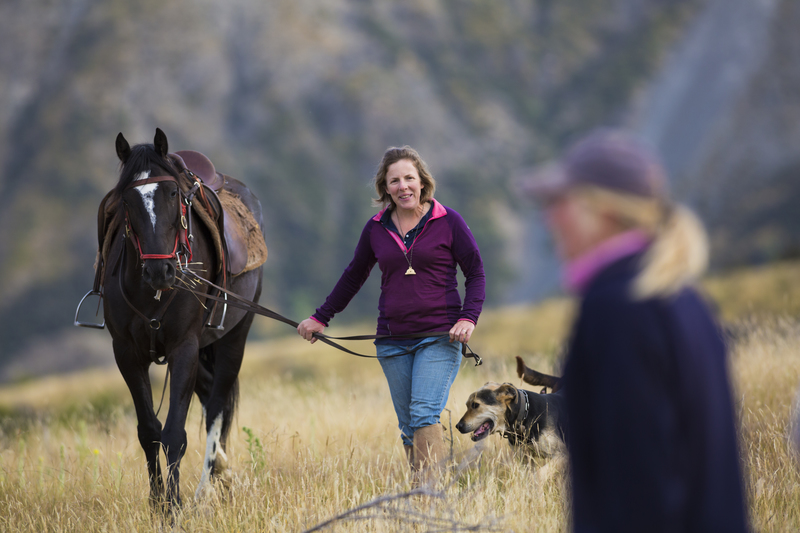 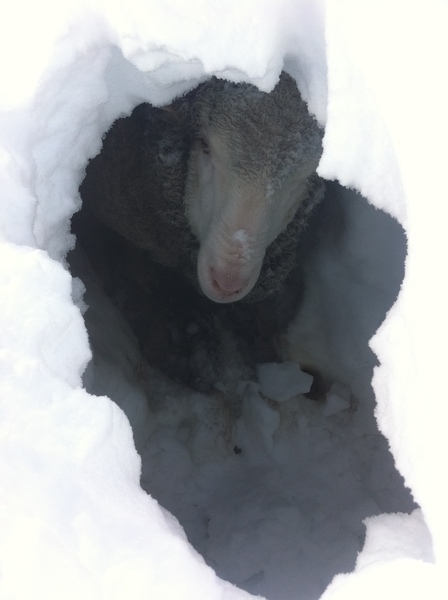 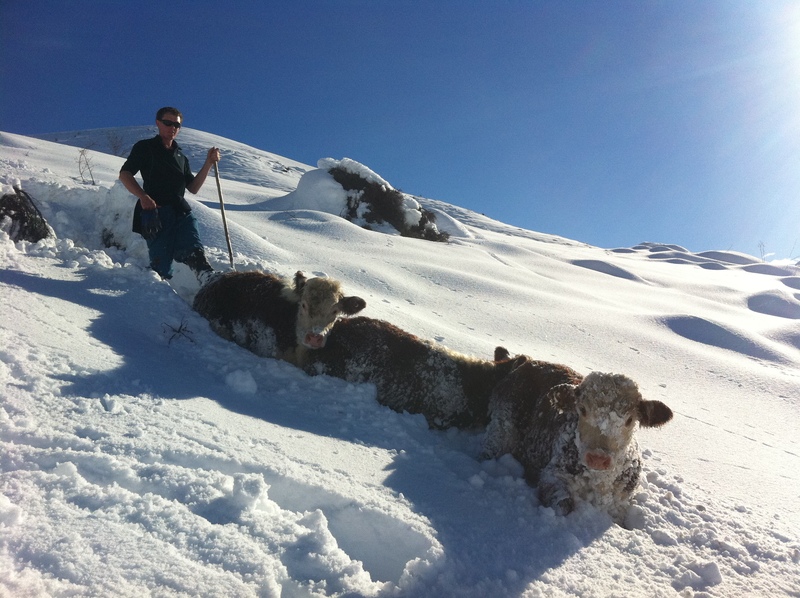 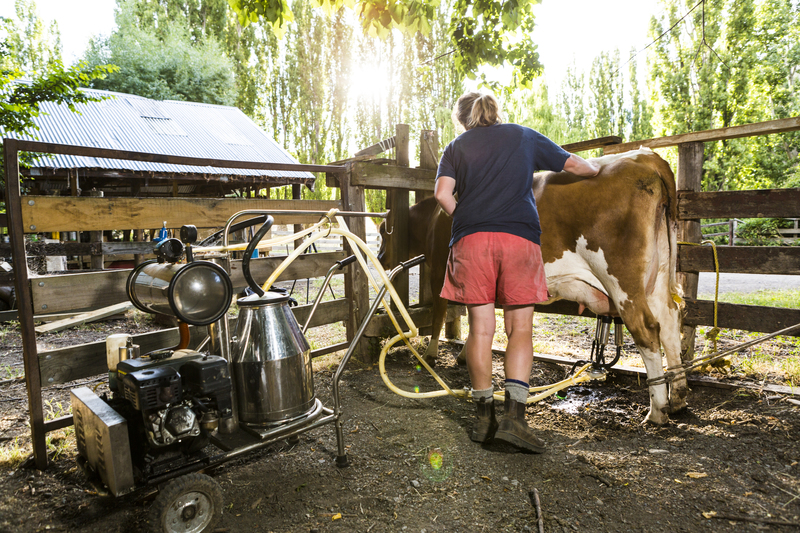 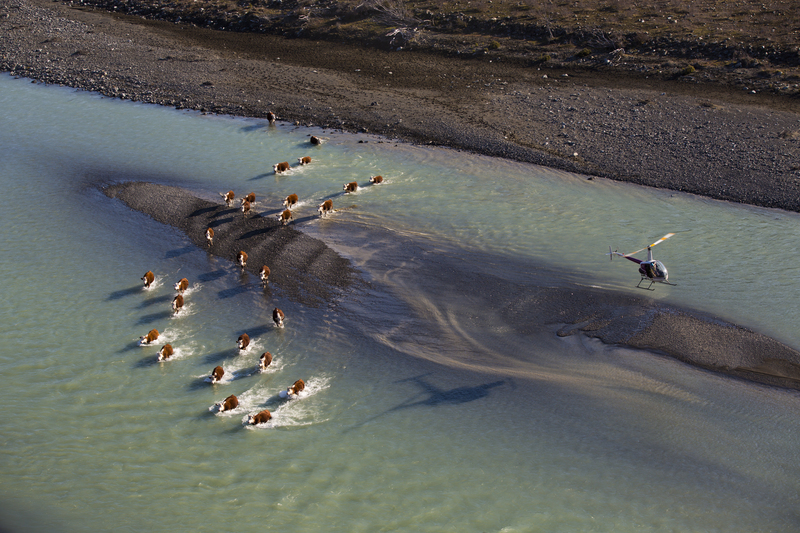 At the remote Muzzle Station between the Seaward and Inland Kaikoura Ranges on the Clarence River near Kaikoura, New Zealand. Photo: Derek Morrison 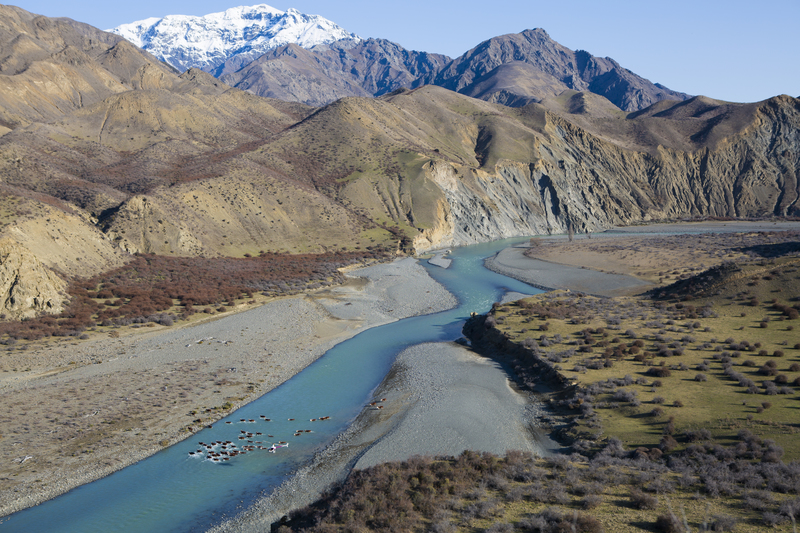 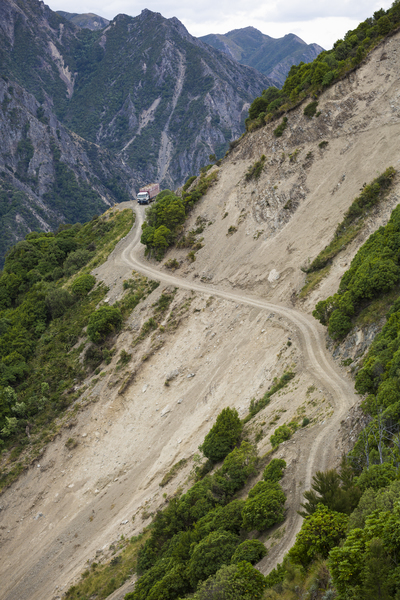 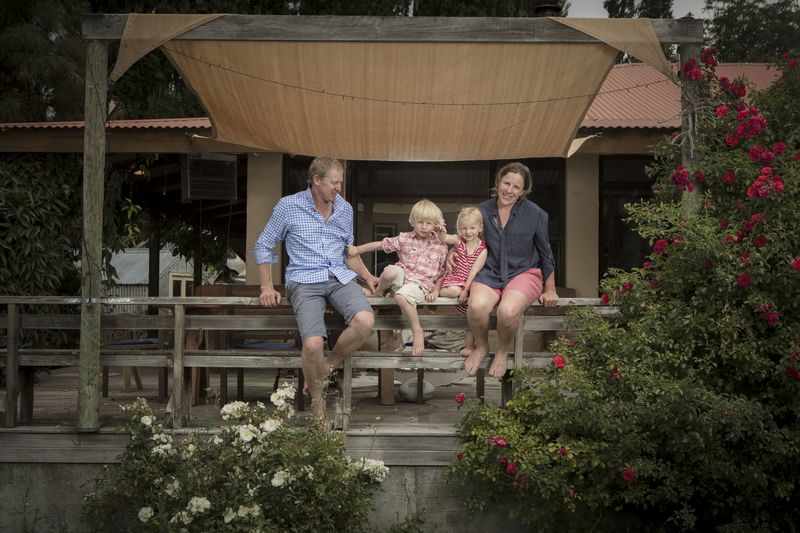 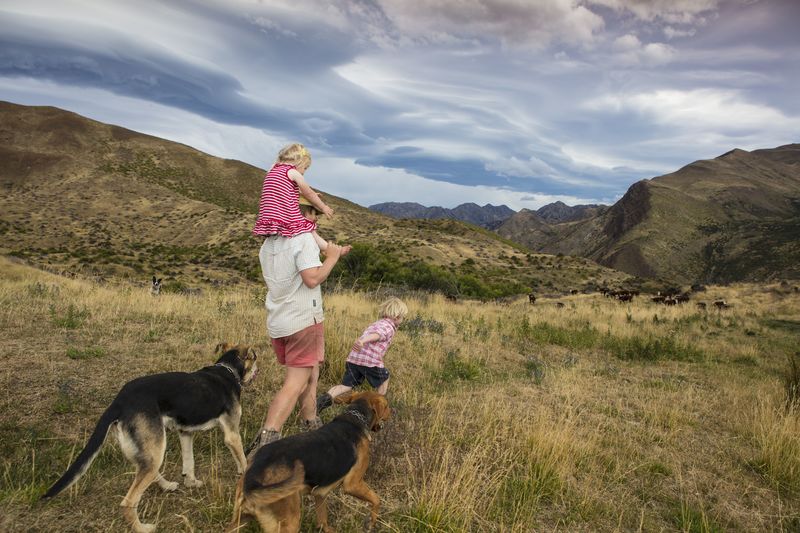 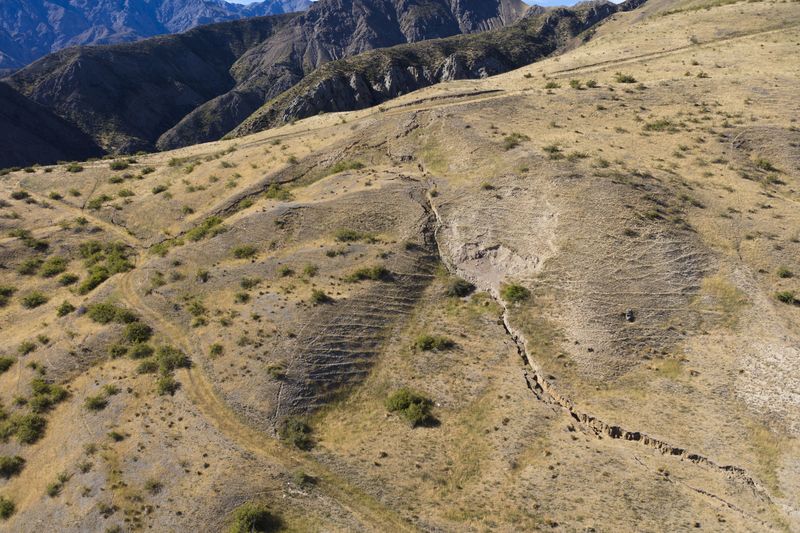 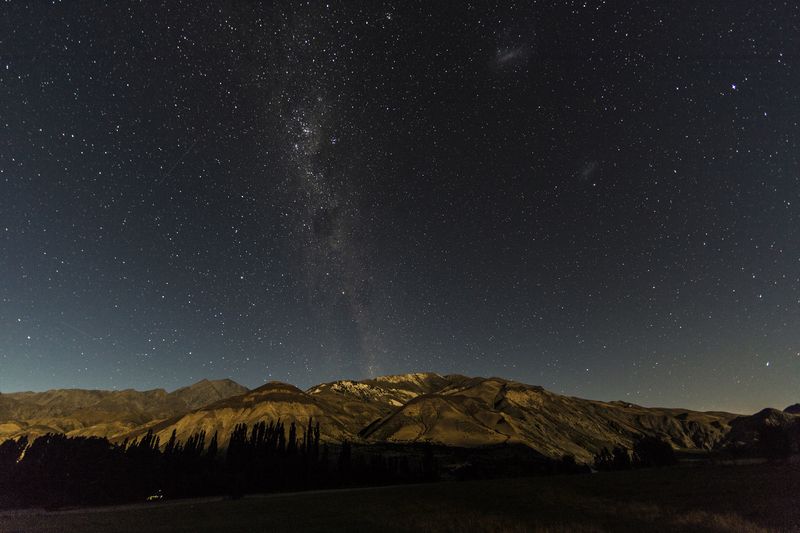 The view from the top cottage across the Clarence with Limestone Hill and Mount Manakau spread under a starlit sky. Photo: Derek Morrison

Fiona has lived at Muzzle Station in South Marlborough for most of her life, first with her parents and sister and now with her husband and their children.

She has written a book about life on an isolated station, the history of the area and how her family got through the Kaikōura earthquake last year.

Muzzle Station is a two-to-three-hour drive from Kaikōura on a good day.

The Redferns run merino sheep and Hereford cattle and the station's main income streams are honey, beef, wool and sheep.

Fiona had a 'pretty free-range childhood' and she and her sister were far more comfortable with animals than human company, she says.

"When people came we used to go and hide under beds because we were so shy. Didn't know how to socialise at all, but we came right in the end."

Fiona was at first overwhelmed by the idea of doing a book but then thought she'd give it a shot.

Her mother had always had an interest in the history of the land, so she read her mothers diaries and talked to a few oldtimers including her parents, she says.

The first visitors to what became the station were early Māori, who may have been drawn over the range from Kaikōura by an abundance of moa in the area, Fiona suspects.

Then around 1860 – very early for somewhere so isolated – European settlers arrived, bringing electricity to the area before Kaikōura township had it.

Last November's earthquake made a terrible mess and knocked the Redferns around mentally, but they were luckier than some, Fiona says.

Even though there was no road access to Kaikōura for several months, they have a plane.

Road access to the station proved not an absolute necessity for the family cat Dwayne, either.

Dwayne was flown out to Kaikōura with another cat Janice when Fiona's parents moved there three years ago.

But after three weeks in town, he disappeared.

Five weeks later he turned up back at the station.

"He crossed the Seaward Kaikōura Range and the Clarence River and made his way home."