Time running out for Christchurch Eden

The groups working to bring the equivalent of Cornwall's famous Eden Project to Christchurch want the government to speed up deciding on land that could be used for the $120 million tourist attraction. 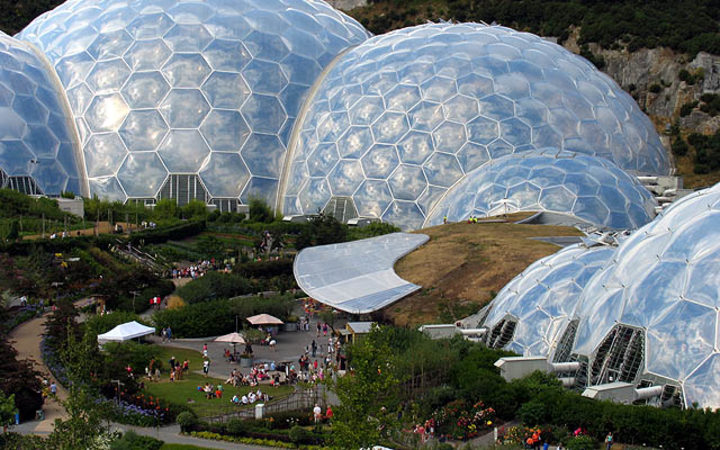 The project is planned for the red zone land on the banks of the Avon River and is based on the Eden Project in Cornwall, which features a rainforest and Mediterranean landscape in biomes or giant bubbles.

The chief executive of the Eden Project UK and International, David Harland,  told Nine to Noon there had been a lot of enthusiasm for the project.

"There seems to be a willingness from the people of Christchurch and people of New Zealand that this is something that they want and we feel that it could really do some good," he said.

"The key now is about the land really and how we get access to that. From that, everything else can go."

He said the deal had to be done in the next six months.

"We've invested a lot of time and effort and ... I love New Zealand, I love coming here. It's a long way from home but it's worth it if we've got a project and a desire from both the city, the region and from New Zealand.

A member of the New Zealand Eden Project group, David Simmons, told Nine to Noon CERA and then Regenerate Christchurch were advising the government on its purchasing of red zone houses and the use of the land.

"[Regenerate Christchurch] are to recommend our future land uses and then that will pass up to the government. I believe what Eden UK is saying is, 'look we don't want to circumvent that process but we really do need to expedite it'.

"Eden International has the idea of having one Eden on every continent. And so David [Harland] has got 13 suitors at the moment and we are well on their list but once you slip off a list that long it is difficult to get back on."

He said the government needed to show it was keen for the project to go ahead.

"Let's hope that goodwill and commonsense prevail. We have not met a single person who says 'this is a stupid idea, go away'.

"As a trust of six people we've gone through almost $600,000 worth of in-kind and community support money doing the business case and those sorts of things.

"What we need is just some clear lines of sight and an acknowledgement from all levels of government that ... 'let's do this, let's go forward'."

David Simmons said there was a small risk Australia could take the right to be the home of the Eden Project in the South Pacific.