We tend to think of trees as stationary and inactive, but they're actually dynamic beings who communicate and have memories, says biology professor David Haskell.

Haskell spent 2 years listening to 12 trees in different parts of the world – including a pear tree in Manhattan and a bonsai pine which survived the Hiroshima bombing – for his new book The Songs of Trees. 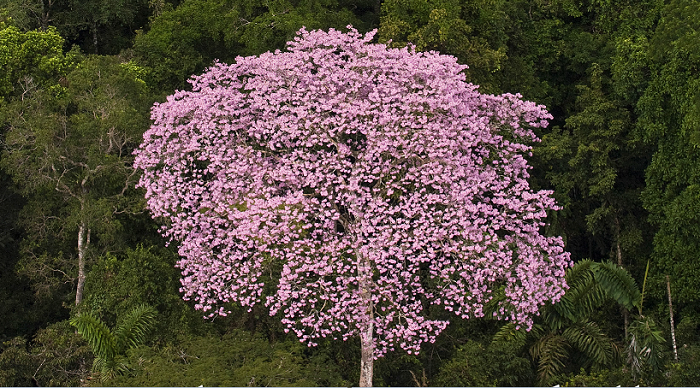 Detail from the cover of 'The Songs of Trees' Photo: Penguin Random House

Haskell wanted to understand the city of New York from the perspective of an ordinary street tree.

The Manhattan pear tree he chose could detect in its cells the rumbling of subway trains every few minutes and had responded by growing thicker strands make the wood and roots stiffer, he says.

"The tree actually clings more tightly to the ground in the city than it would have done if it had grown in the country away from the subway. The wood of the tree contains within it a memory of the city's vibrations."

In the New York summer, it can be up to 20 degrees cooler under a tree than on the sidewalk, so trees save the city tens of millions of dollars in air conditioning and untold carbon emissions, he says.

The sound made by wind through its branches or rain on its leaves reveals the particular physicality of a tree, Haskell says.

He also used special tools to pick up the sounds of drought within twigs and vibrations in tree trunks which travel up from the ground.

We tend to think of trees as passive, stationary and inactive, but they're actually very active dynamic beings, he says.

Words like 'communication' and 'memory' are usually used to describe only creatures who have nervous systems, but plants enact similar processes. 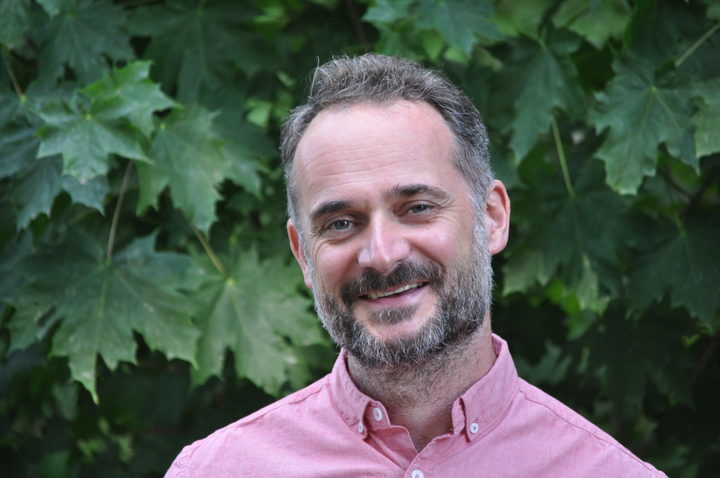 Every moment, trees are in 'chemical conversation' with fungi and bacteria that live on or in their leaves and roots, and over time they adapt to their environments by growing extra thorns, producing chemical defences and growing wood suitable for the climate.

They also have memories - parent trees share information with their offspring (about insect attacks and nutrient sources) via physical connections under the ground, he says.

"They remember the time it was since the last winter, they remember how many insects have been attacking them."

Yet if we project human experience onto plants we fail to appreciate their own experience and their differences to us, Haskell says.

"Their minds are decentralised and they work on a different time scale than ours."

Focusing on one object, such a tree or a patch of forest, is a form of meditation which can be easier than working with the contents of your mind, he says.

"My own mind is full of all sorts of rubbish that I don't want to look at, whereas a tree or a patch of forest … brings me out of myself, which is a wonderful place to get out of, and into the lives and stories of other species."

As a teacher and writer, Haskell tries to open that experience up to other people.

"We're in this rather extraordinary world, we've got these senses that if we just pay attention to them will reveal all kinds of interesting tales to us. What would happen if we just committed to doing that for a little while? Where would that take us?"