The culture and history of Pacific voyaging will take centre stage at the 2018 New Zealand Arts Festival next February. 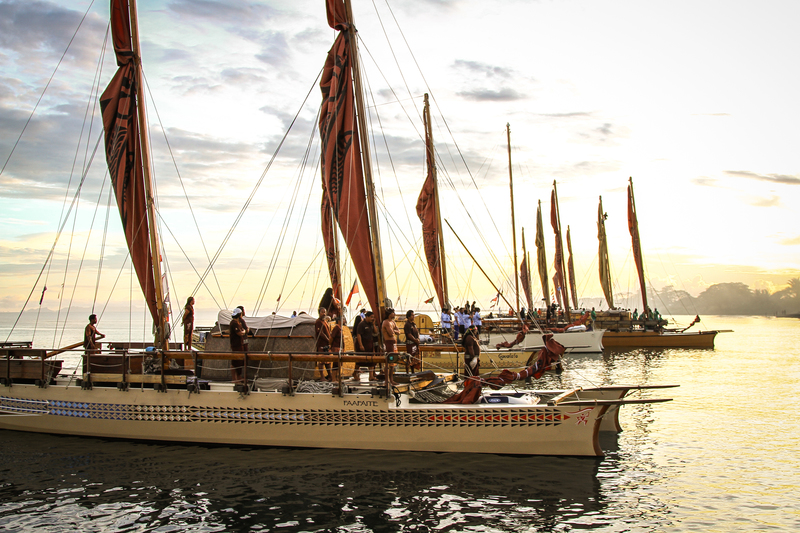 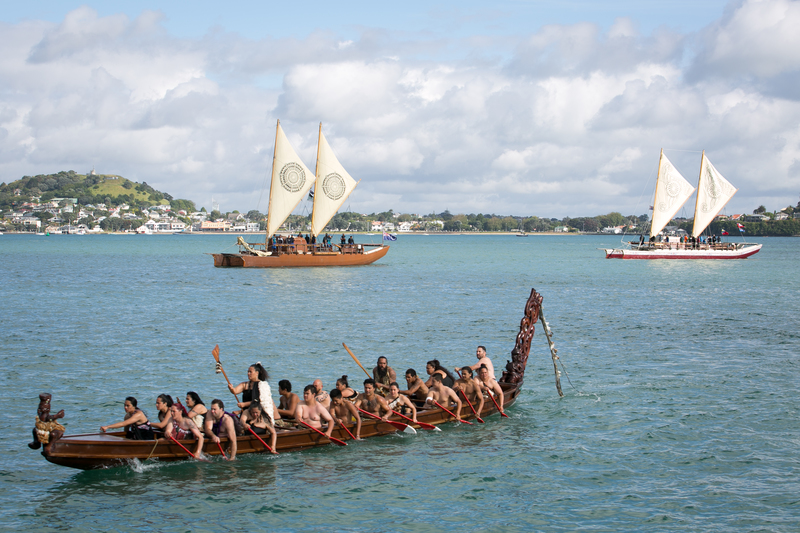 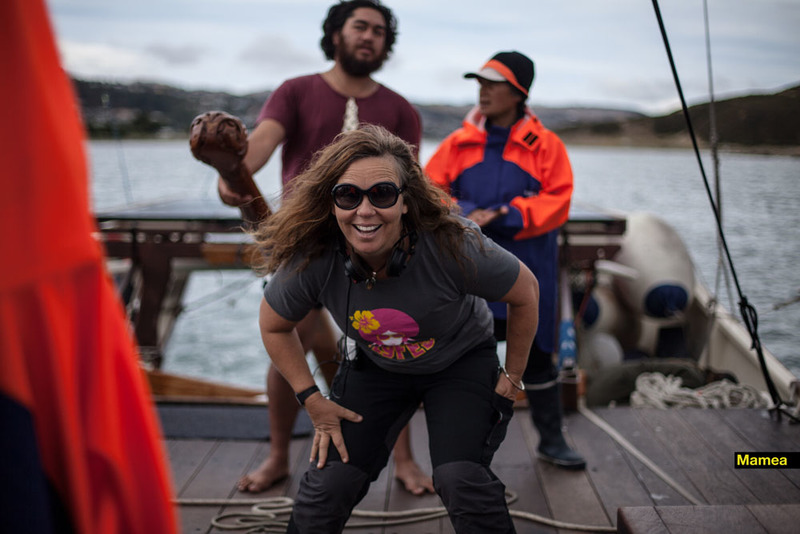 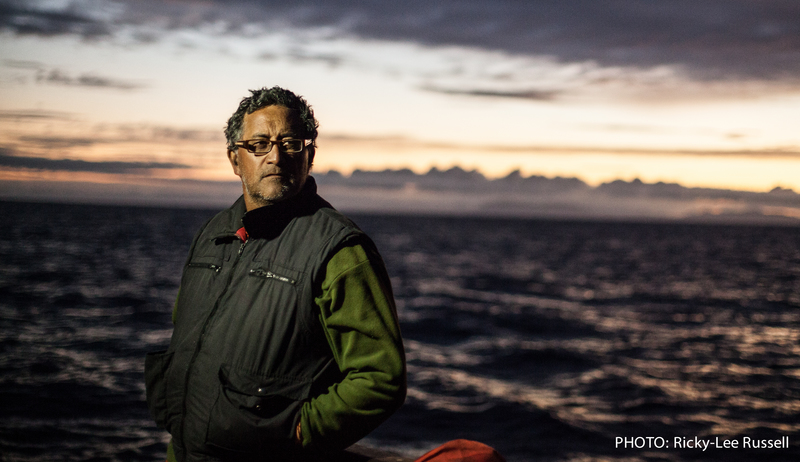 A spectacular opening event at Wellington Harbour will feature a mass assembly of waka, on-land actors, choirs and kapa haka groups in honour of the famous pacific explorer Kupe.

Barclay-Kerr and Marbrook talk about what audiences can expect.

"To see canoes sailing into the harbour in Wellington carrying people on board who have navigated across the ocean using the kinds of navigation that was used 1,000 years ago is the kind of stuff that builds what Aotearoa is all about" - Hoturoa Barclay-Kerr.

The New Zealand Festival will run from 23rd February - 18th March 2018. A full festival programme will be released on 17 October.