Hasbro designer John Austin on what makes a good toy 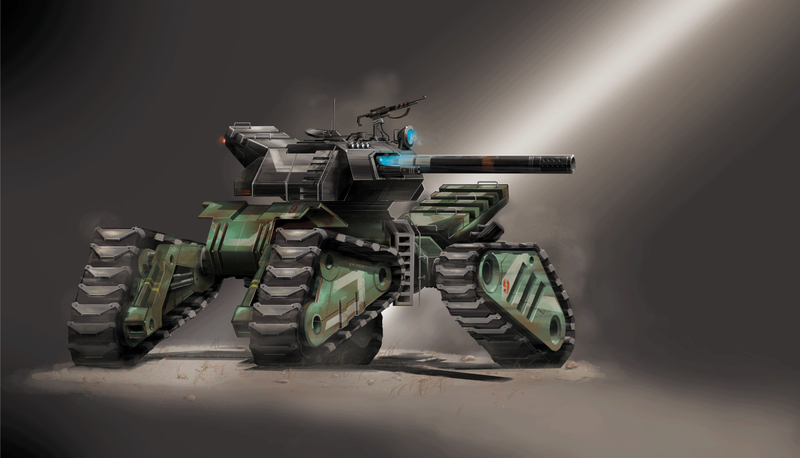 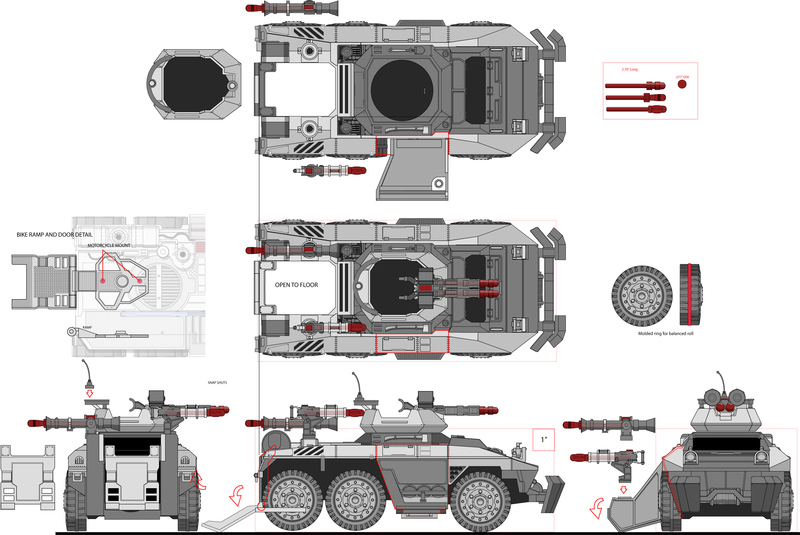 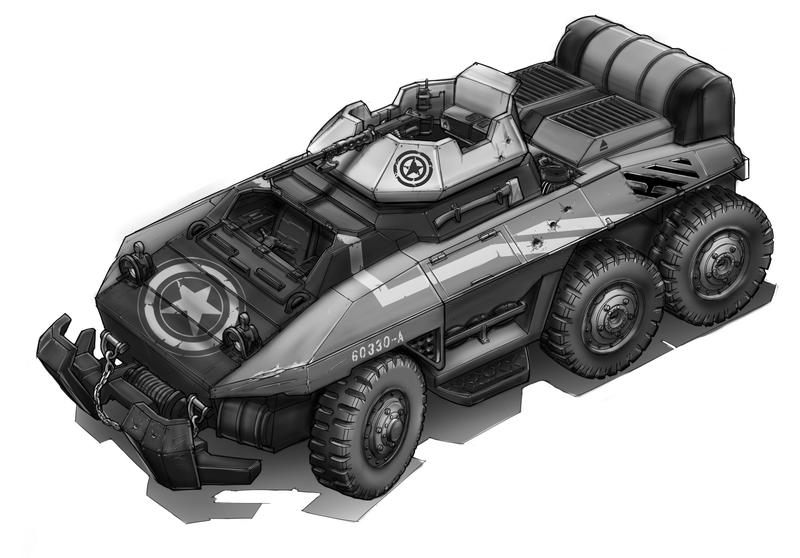 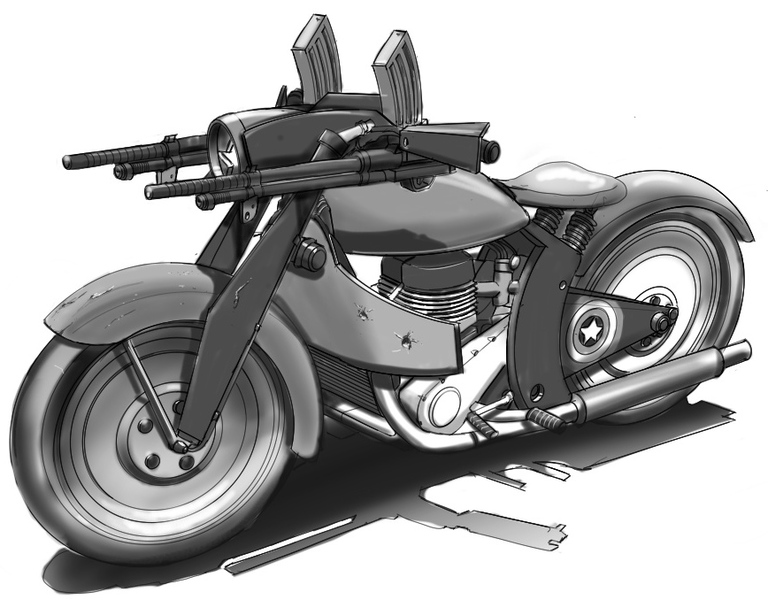 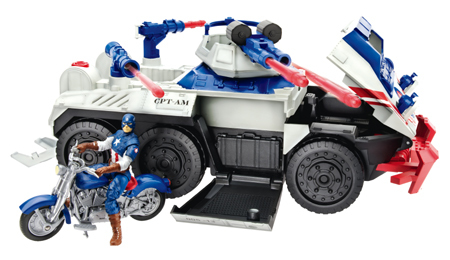 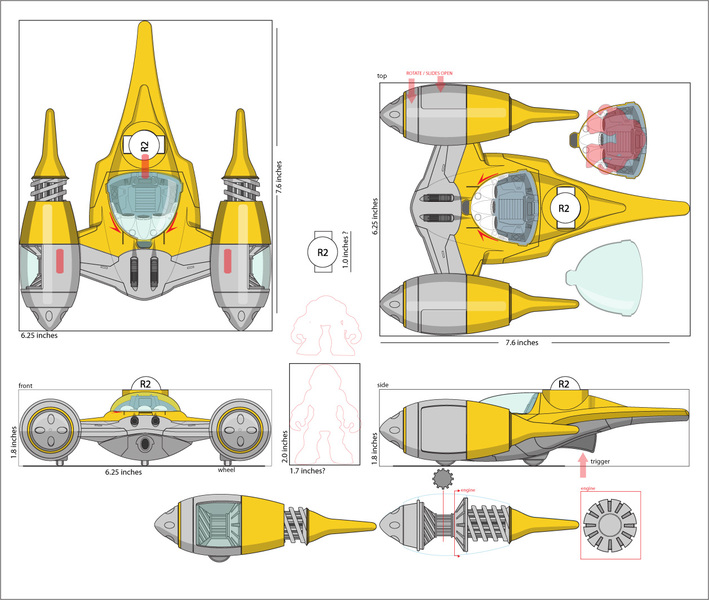 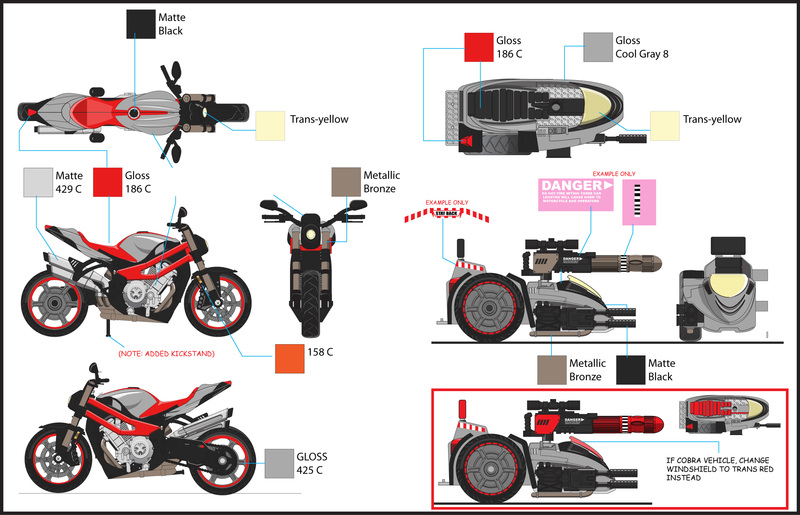 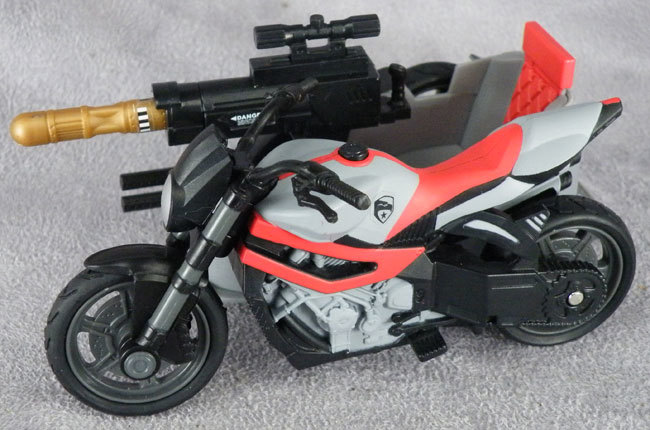 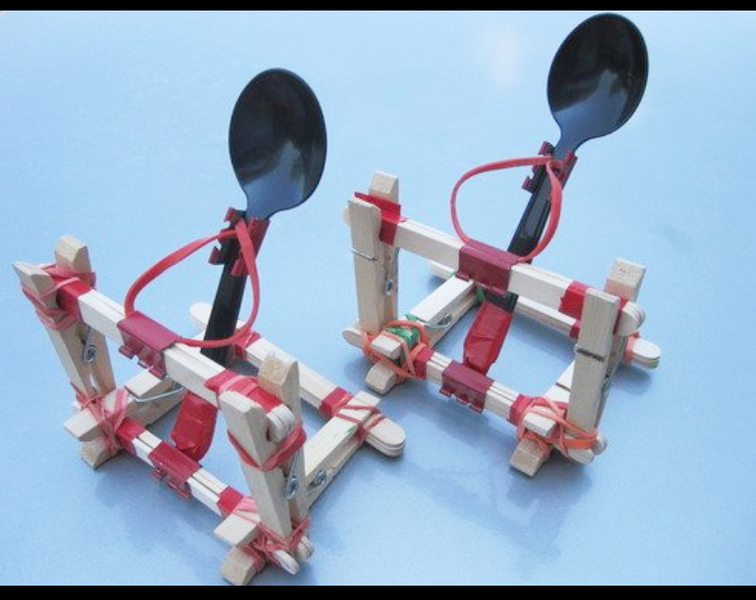 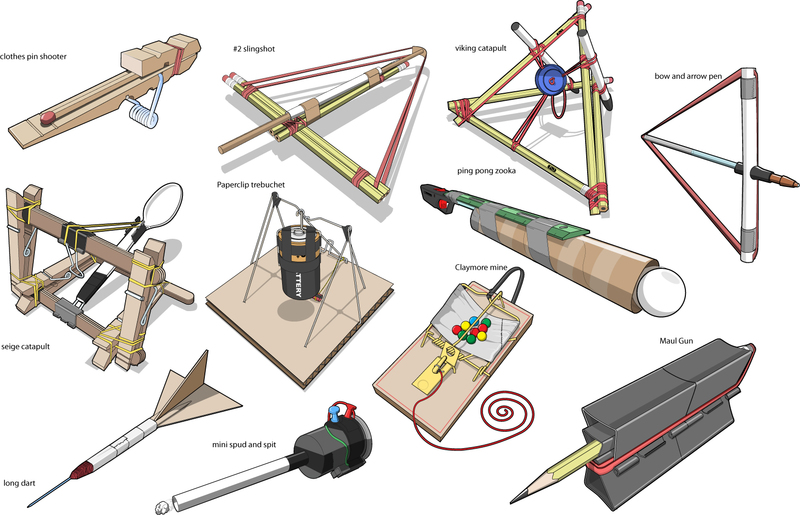 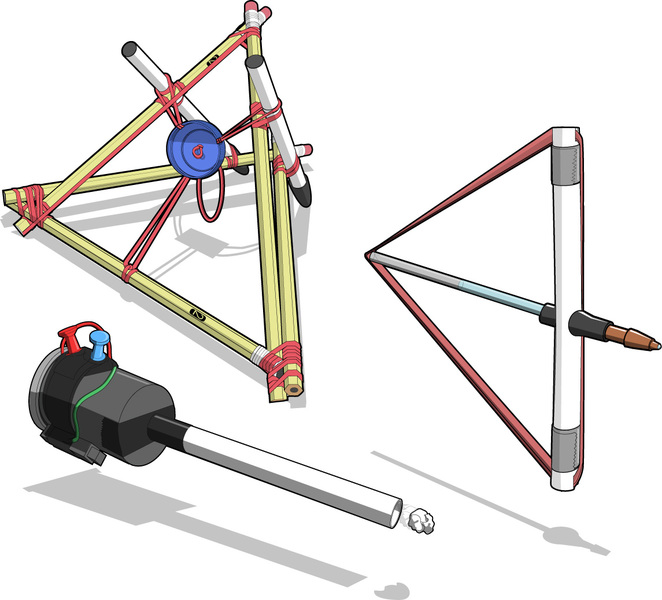 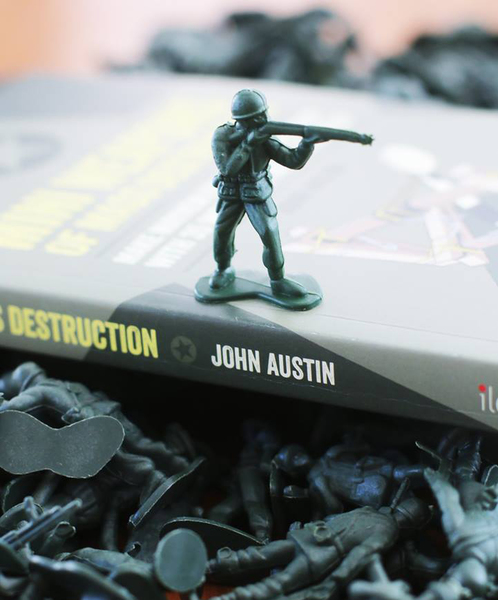 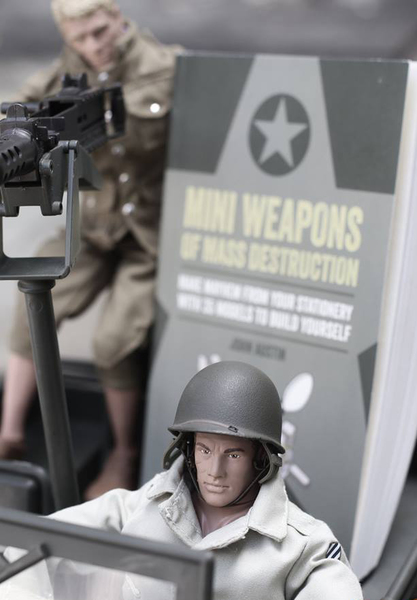 Some of John Austin's work

John Austin is a toy designer for Hasbro, one of the largest toy manufacturers in the world that has produced Monopoly and G.I. Joe and Transformers action figures.

He’s also the author of Mini Weapons of Mass Destruction – a guide to creating slingshots, catapults and combustion shooters from components you’d find around the house or office such as paper clips and rubber bands.

In response to the book, parents have told him they’re glad to see their kids working on little engineering projects, but once in a while he also gets complaints about encouraging school and workplace high-jinks.

“You could make a small catapult that you could fit on your desk, but we encourage you to build a larger one that could maybe shoot tennis balls or whatnot.”

Austin's toy construction guide is part of the push in the States for STEM (Science Technology Engineering or Math) or STEAM toys (including art), he says.

And a recent surge in the popularity of board games reflects all ages may be wanting to move away from digital-based recreation.

There’s always an element of surprise for the developers in how children respond to toys, Austin says.

Austin once worked on designing a kid’s refrigerator, asking six-year-olds what they would do with it.

“They’re like ‘We would hide stuff in it’. ‘We would conduct experiments in it.’ We’d never even thought of that.”

To become a classic, a toy has to have a likeability that is independent of trends or brands, he says.

“Play-Doh has been around forever."

Part of Play-Doh's appeal lies in its gender-neutrality, Austin says.

While the toy industry like producing gender-neutral toys, they're still learning about them, he says.