Local councils around the country are pushing for a free and universal drivers licence programme for all students in Year 12.

They say young people, particularly in smaller towns and rural areas, need help to get a licence, which in turn will help them get jobs. 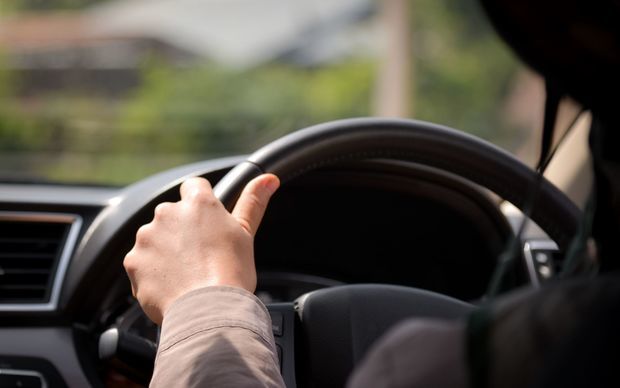 The government has already set aside $12 million over four years to help young Māori get essential documents, such as drivers' licences.

Passport to Life - Taiohi Arara is aimed at 15-24 year olds and would also include assistance getting bank accounts or photo identification.

Last year, the Salvation Army and police in Christchurch began a programme offering people caught breaching a restricted or learner's licence the chance to go on to the next step with their licence, rather than paying a fine.

Courses run by the Salvation Army were initially for 16-24 year olds] but organisers had so much demand they opened it up to other ages.

However, mayors say schools are the obvious place to deliver the programme, and a pilot programme in Hawke's Bay has proven significant economic and social benefits.

Nearly 80 percent of councils voted in favour of the remit at the Lcal Government New Zealand last week.

"So what we were really trying to achieve is getting some evidence which we can take to centr government to roll out a uniform driver's licence graduated training system that we can roll out across New Zealand," he said.

The NZIER study showed nearly half of 18-24 year olds on jobseeker support had no licence. A quarter had learners' licences and 17 percent had restricted licences, leaving just 10 percent with a full licence.

It was particularly difficult for young people in the regions, Mr Baxter said.

As a dairy farmer he would not even consider employing someone who did not have a licence.

"If you take the likes of Otorohanga and even Te Kuiti to the south of us, our young people are having to travel to Te Awamutu or further south to Taumarunui to get their licences."

That was a distance of up to 100km, a journey of over an hour.

"Even parents may not have licences, access or lack of access to get them there, and the time that is needed for a family to take time out of work themselves to get their young adult and themselves to these driving centres."

Rotorua Mayor Steve Chadwick said it was logical such a programme could be put out through the school system.

"They've got great networks now with gateways programmes in schools, they're very good at delivering education beyond those purely academic roles and other ways of learning that are so valuable for young people," she said.

"We said it should be the same for all young kids right throughout New Zealand [and] then we were told to get the evidence - well, we've got it now.

"And if you talk to other mayors ... they are very worried about kids that just get in a car and drive anyway," Ms Chadwick said.

"It's probably not a big issue for kids in Auckland, Wellington, parts of Christchurch, but it sure is for us."

Mr Baxter agreed it might be easier to prioritise areas with a demonstrable need, if it were not possible to get it done universally.

"I'd like to see it universal but I don't have any major issue with it being targeted.

"But if you're talking to the likes of South Auckland where there is a lot of shift work and public transport closes in the latter part of the evening, how are these young people going to get to work without licences when they're going to be working at night time?"