The retail industry supports action to reduce the use of plastic bags but a levy could mean high costs for businesses, Retail New Zealand says. 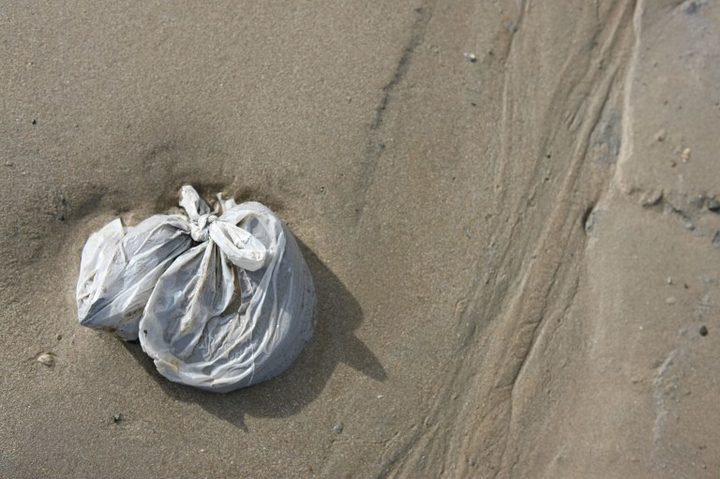 Last month, mayors from Auckland, Wellington and Dunedin sent an open letter to other mayors and the Environment Minister asking them to support a call for central government to introduce a national levy on single use plastic bags.

According to the mayors, 1.5 billion plastic bags are used here each year and on average it takes just 12 minutes before a bag enters the waste stream.

But Associate Environment Minister Scott Simpson has said his preference would be for a voluntary system rather than a levy, though he was keen set up a working group to explore options.

"We were quite surprised at the amount of passion that the issue engendered."

But he said a levy could leave them open to accusations of price-fixing by Commerce Commission.

"There were some discussions going on about this amongst retailers some years ago and those involved got stern letters from the Commerce Commission at the time telling them they may be in breach of the Commerce Act and that they needed to go and seek legal advice."

He said there was a process by which retailers could agree on a levy and then seek Commerce Commission approval, but the organisation had been told at the time it would require firms to hire competition lawyers and could cost millions of dollars.

Wellington city councillor Iona Pannett is backing a compulsory government levy, which she said had worked in the United Kingdom and Ireland.

A levy may be an interim step before a ban is introduced, she said.

"I think New Zealanders would be horrified to realise that essentially we have created a garbage patch in the South Pacific of all our plastics."