Betting on Wimbledon? Learn to read the grunts

The grunts of tennis players reveal a lot about their game and give clues to the outcome of the match, according to a researcher of nonverbal vocalisation. 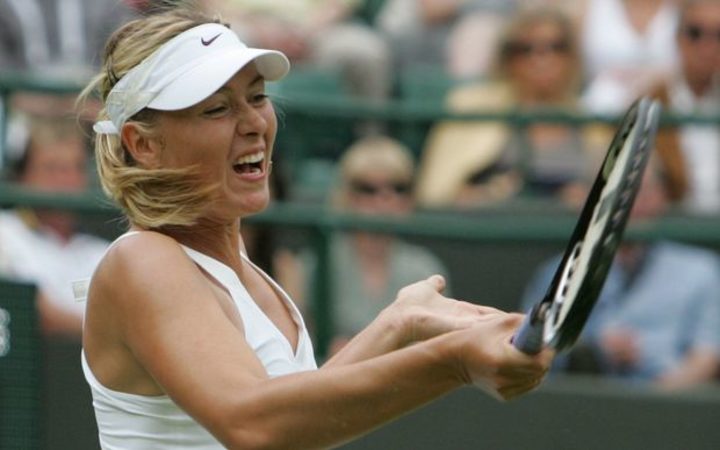 The grunting phenomenon among tennis players is relatively new, says Jordan Raine, a researcher at the University of Sussex who worked with mammal communication experts on the study.

A couple of early exponents were Jimmy Connors in the '70s and Monica Seles in the 80s.

So why do they do it?

There are both physiological and psychological benefits, Raine says.

"Research has shown players can hit the ball harder without any extra oxygen cost if they grunt, versus if they don't grunt.

"That extra 1 or 2 percent can be highly useful in a game that can be decided on a few points here and there, and on a pyschological level a lot of sports psychologists argue it improves focus."

Raine analysed some of the best players in the game for his research.

"Rather than losers feeling the pressure of the scoreboard and gradually raising the pitch and winners decreasing as they feel more and more confident, it looks like longer-term factors are at play."

Ranking, fatigue and injury can all affect how dominant players are feeling before they play - and stress and dominance affect the pitch of their voices, he says.

But greatness and gruntiness do not necessarily go hand in hand.

"[Roger] Federer is the best player that ever lived and he doesn't need to grunt to get that advantage."