Predator-free plea: 'We need more than just a rallying cry'

One year on, support for Predator Free 2050 – the bold government-backed project to rid NZ of possums, rats and stoats by 2050 – is gathering pace, but scientists are warning it's an impossible goal. 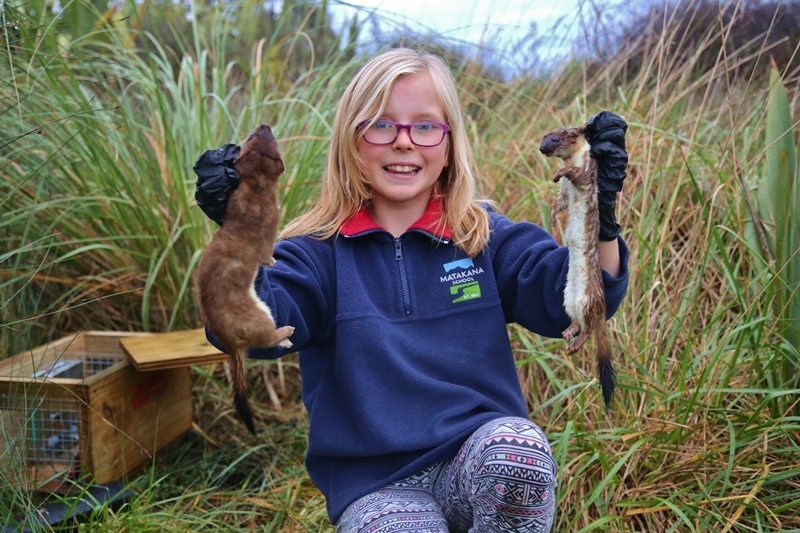 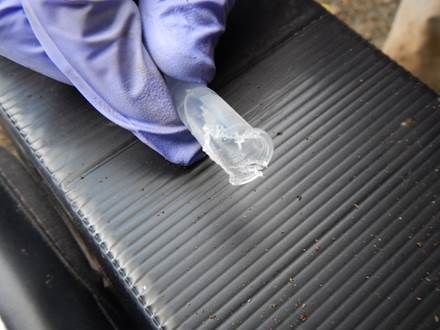 A Victoria University of Wellington research project has been awarded more than $360,000 to develop more effective lures to manage rats, one of New Zealand's, and the world's, most damaging mammal pests. Credit: Michael Jackson (post-doctoral research fellow at VUW) 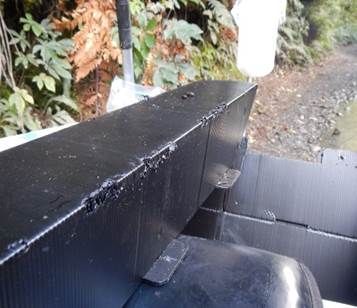 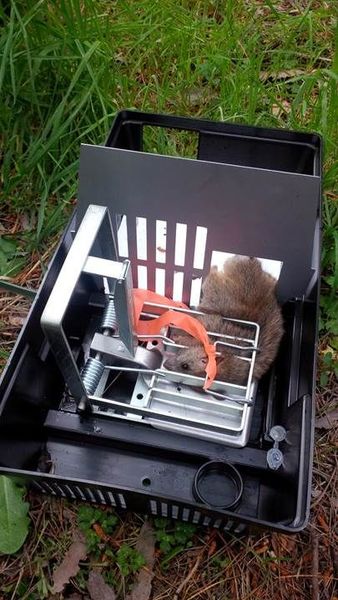 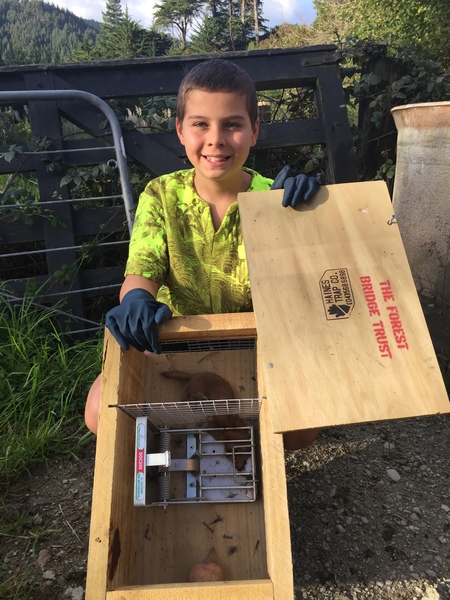 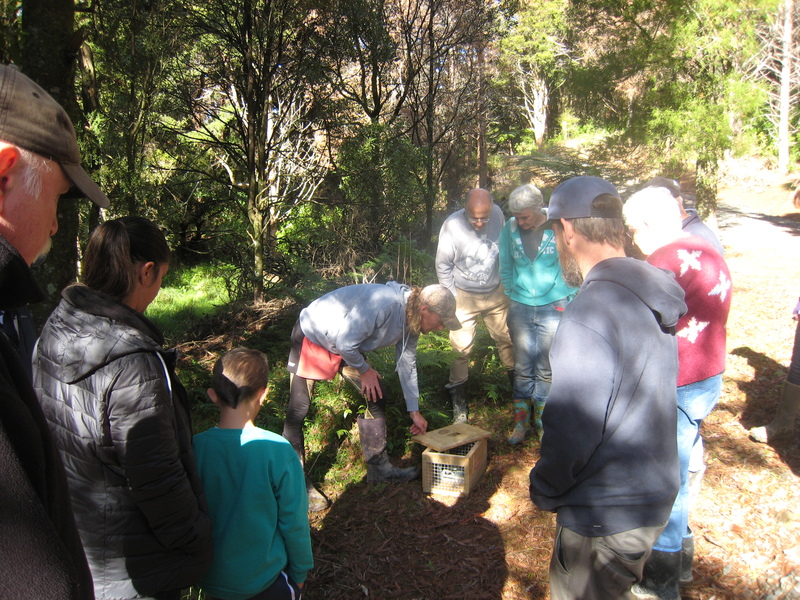 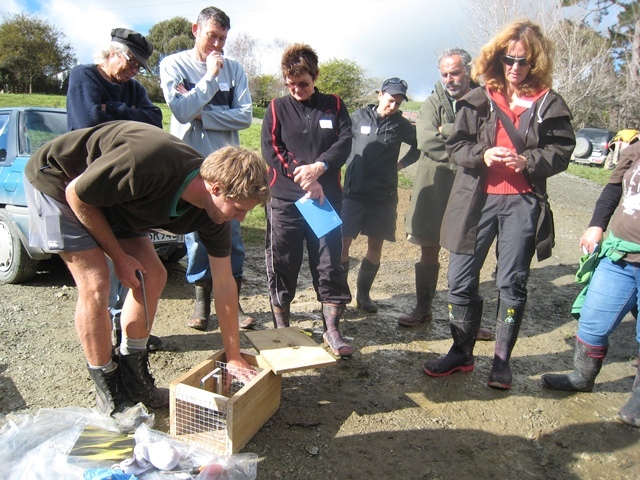 As well as numerous rural projects around the country, Wellington, Picton and Auckland have launched predator-free strategies, with Dunedin and Nelson about to follow suit.

Yet ecologists say that even with public backing, the government's initial $28 million investment is not enough because pulling off the goal will require significant scientific advances.

Andrea Byrom is the director of New Zealand's Biological Heritage, which is trying to find new scientific solutions to deal with pests.

While she likes the aspirational vision, we need to make a distinction between eradication and suppression, she says.

Eradication is getting pests to zero, which we do really well on islands and are respected around the world for.

With the current tools and technology, the eradication of predators on mainland New Zealand is not possible, although incremental improvement in existing technologist like ZIP is promising.

Community support and involvement are an essential part of the movement, she says.

"Part of the reason why there's been such a groundswell of interest around this is exactly because the government decided to back Predator-Free 2050. We can argue all we like about the amount of funding that's been put out there for that – we know $28 million is not enough – but the point is we need to tackle this issue on a number of fronts."

Victoria University's Dr Wayne Linklater, who has come up with a new lure for trapping pests, isn't convinced the war will be ever be won.

Introduced predator control will always be part of conservation in New Zealand, he says.

The government's Predator-Free 2050 policy is based on a science-fiction rather than science, he says.

Some of the tools it proposes, such as genetic manipulation, carry biological uncertainties and risks that the public hasn't heard about, he says.

"I think we're being conned.

"As an ecologist, I would be much more inclined to engage with the realities, and the realities are that goal can't be done."

We need to develop new tools and learn to implement them better, he says.

And while the community is doing awesome work, a strategic national vision is needed, he says.

Kaipara couple Gill and Kevin Adshead are bringing back kiwi to their Mataia farm and working on community pest control projects like the Forest Bridge Trust.

Kevin applauds the government for putting a line in sand and says we need to keep the momentum up.

"Eradication may never be possible, but certainly suppression is."

"We strongly believe kiwis should be able to live in this environment without being especially fenced in."

It may be unachievable to rid New Zealand of predators by 2050, but it's this 'line in the sand' that is galvanising community groups, says Jill.

"When we were smokers there was a fantastic programme in schools and our kids came home and said to us 'Mum and Dad, why do you smoke?' We want kids in shools to go home and say to their parents 'Why arent you trapping pests, Mum and Dad?' I think if that happened all over New Zealand – our population is five million – then we'd get five million pests if everybody set a trap."

If you are interested in what's being done to combat predators in your community, the PFNZ Trust has mapped over 1,000 community groups and individuals throughout the country involved in predator control.