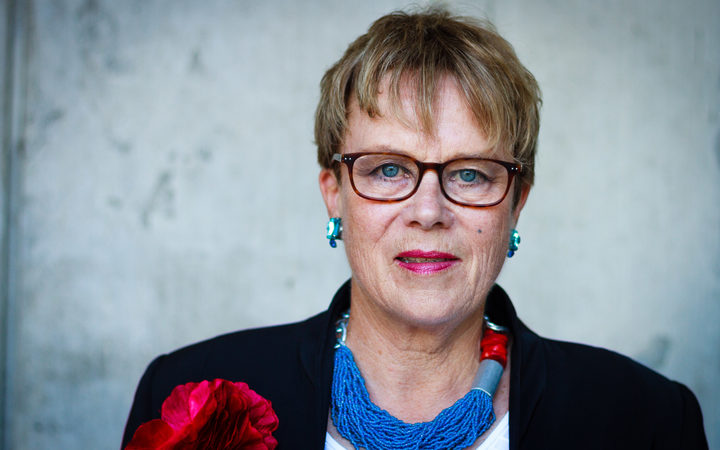 Kathryn Ryan talks to leadership coach Diana Jones about how to develop the "soft" skills that she says are critical to good leadership. Diana has spent 30 years advising executive teams in New Zealand's public and private institutions.

The role of a leader:

On 'the rational leader':

“So if you look at behaviour, that is at least three elements; there’s thinking, there’s feeling and there’s action, and if thinking leads and it is a dominant element, you are likely to get a very conceptual approach to something. It doesn’t deal with the real nitty gritty.” 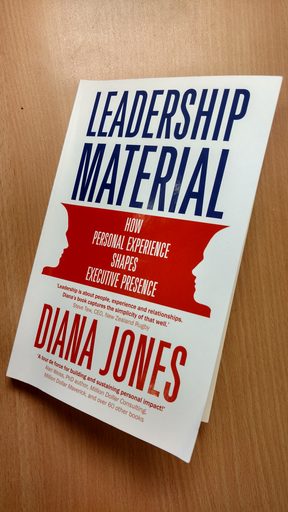 Characteristics of the rational leader:

“‘There’s one way to do this, if we do it like this, we’ll go there, it’ll be linear…’ and many organisations who go along that path find that life happens. People don’t cooperate, they’re not able to produce, they can’t engender the cooperation and the leaders don’t remove the road blocks.

“The vision might be great, but the capacity for the leader to get people there requires relationships, it requires understanding, it requires… simple things like saying, this is really difficult, what we are going to do? How are we going to do it? That way it’s an engagement process. It’s not just the leader saying, ‘this is how it’s done’.”

“Emotional intelligence is reading how another person feels. You can really put yourself in their shoes… what is the feel in the group? What is the level of anxiety? What is the underlying feel there? It’s being able to read when people are annoyed and work out how you’re going to deal with that. When this gets ignored, it comes back and it comes back and it costs a lot of money to resolve it. So having the social intelligence to be able to read the mood of a group and the feel of the group and what is required, that is one of the capacities that leaders need. It’s naïve to think they don’t.”

How to deal with a bad leader: