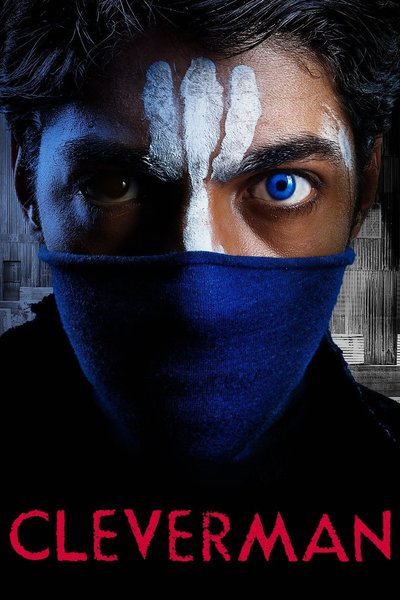 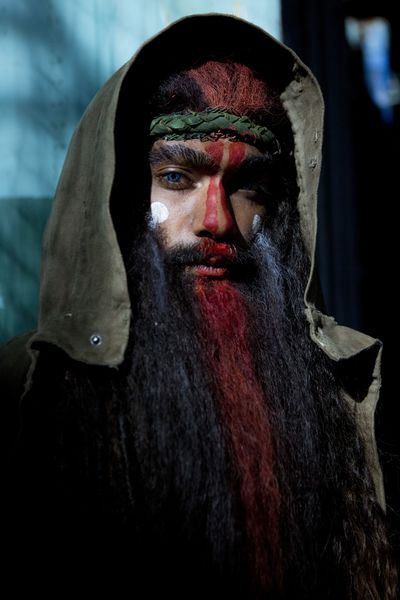 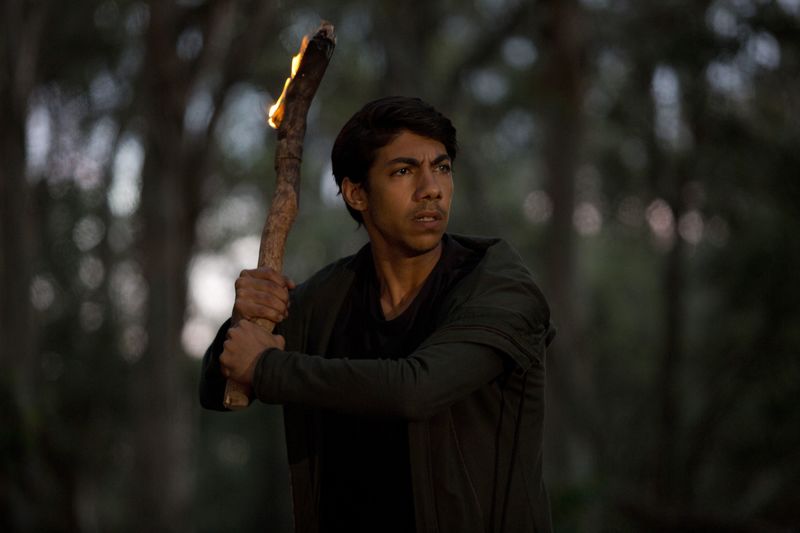 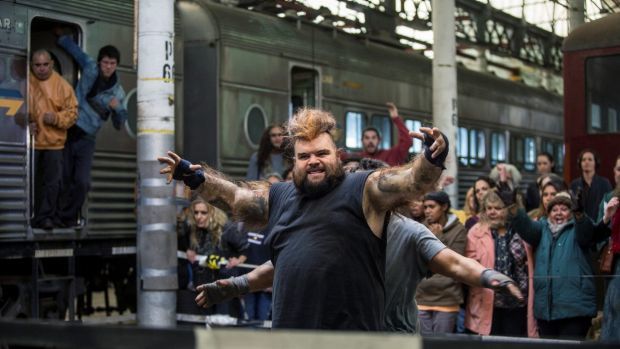 The inhabitants of the Zone. Maliyan (Adam Briggs who is also responsible for the show's score) 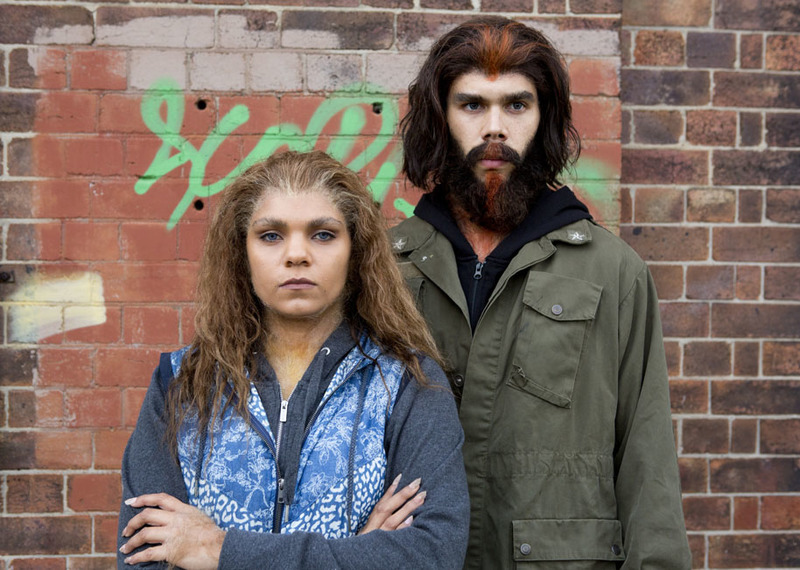 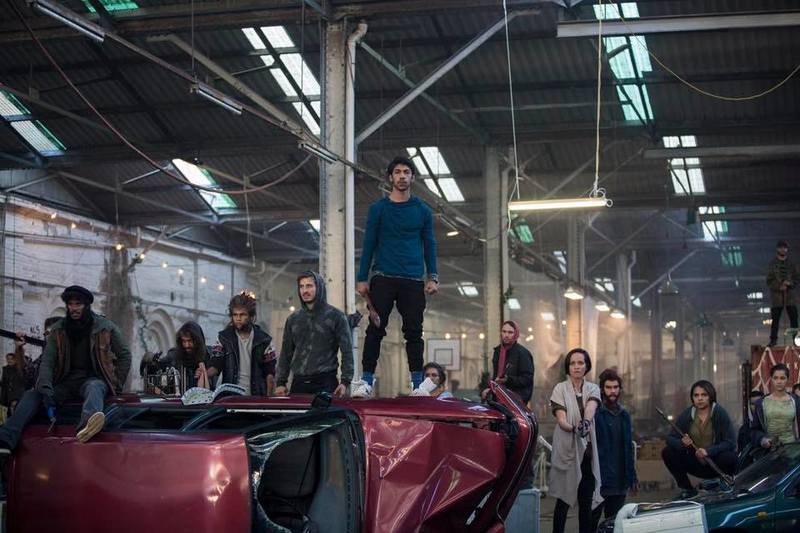 and ICYMI - here's where the end of season one left off 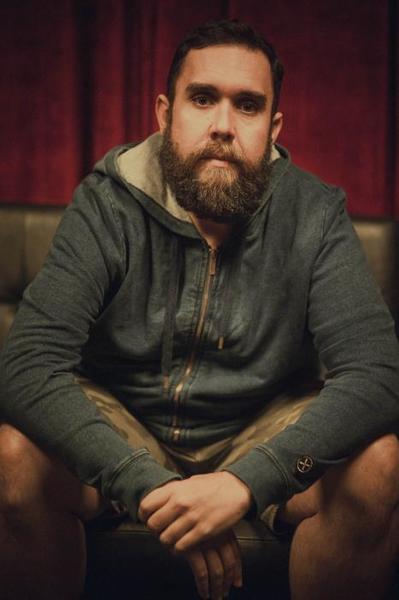 Cleverman is an indigenous dystopian super-hero drama (not something you hear everyday!) which has been causing a stir since it was first aired in May 2016.

Kathryn Ryan talks to Ryan Griffin, the show's creator, about how he journeyed deep into his Aboriginal culture to create a searing social commentary in a post-apocalyptic Australia. Now into it's second series, the Australian-New Zealand co-production (Pukeko Pictures, Weta Workshop, Park Road Post Production) continues to tackle contentious issues like racism and assimilation from an Aboriginal perspective.

The second series of Cleverman can be seen on TVNZ OnDemand and Duke, which will start airing the show on Monday, July 10.