Canada on course to legalise recreational cannabis use

Canada is planning to become the second country in the world – and the first G7 country – to fully legalise and regulate cannabis. 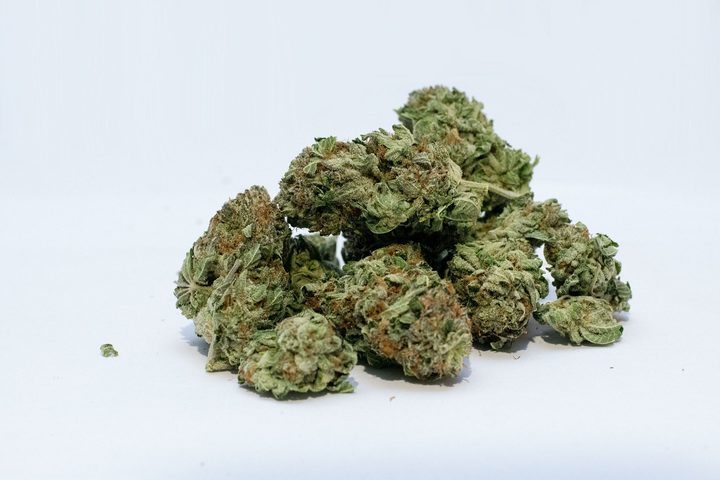 She tells Kathryn Ryan about Canada's plans for legalisation by July 2018.

Canada has one of the highest - if not the highest - rate of cannabis use in the world, McLellan says, and prohibition did not changed that.

"We felt that what we had been doing was failing, it was failing our young people.

"We were criminalising an awful lot of young people for simple possession.

"We know that prohibition hasn't worked, what might work here is concerted public education."

Decriminislation is a 'half measure' which deals with only part of the harm, she says.

In the proposed legislation, Canadians over-18 will be able to legally grow four cannabis plants of no higher than 100 cm, and carry 30g of non-medical dried cannabis for personal use – similar to what other jurisdictions have legalised, says McLellan.

Prime Minister Justin Trudeau wants to try and strip the illegality from the multi-billion dollar cannabis market there, she says.

Currently, the medical marijuana system in Canada is highly regulated with growers licensed by the government, but organised crime circuits, such as the Hell's Angels, dominate the supply chain, she says.

"Right now we've got about 50 licensed producers. That number will clearly grow to meet likely demand needs upon legalisation."

Anyone who wants to be a licensed cannabis producer will undergo detailed criminal checks, including the "artisanal and craft growers" of British Columbia, who are currently illegal, McLellan says.

"Unless any of them of have been convicted of serious criminal activity, such as trafficking, why not give them the opportunity to come into the legal system as licensed producers? I actually am one of those who believes that you can't lose all that expertise." 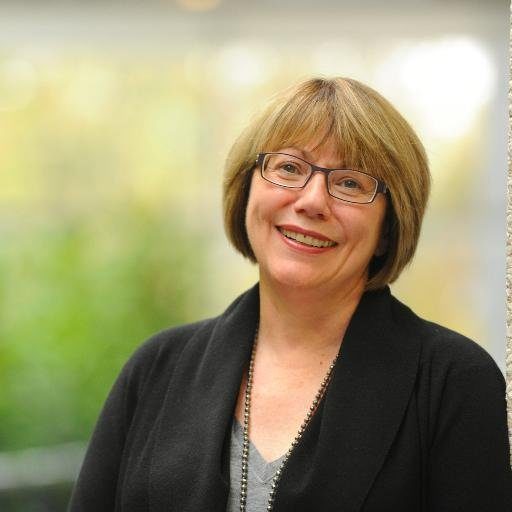 The government expects that after legalisation there will be a spike in marijuana use as has happened in other places that have legalised.

"People shouldn't panic about that because we think that that spike will come down once the novelty user has tried it, and they're not the problem here."

Price won't be used to disincentivise use, and initially, the government will be cautious about taxing it, she says.

"Let's not have revenue for the state as a prime driver here. If you overburden the cost per gram with taxation, what you're going to do is just drive people to the black market, to the illegal market."

Once tax is applied, the federal government will spend the revenue on addiction treatment, mental health services, public education and research.

"There's so much more that we need to know about the risks and the benefits of cannabis," McLellan says.

In terms of marketing, the report recommends restrictions similar to those placed on tobacco products in Canada, which have had had some success – "pretty much plain packaging, no celebrity endorsements, no sponsorships of public events, no advertising or promotion of product where anyone under the age of 18 is going to be".

Although provinces may "lever off their back-office alcohol systems", the report recommends cannabis be sold in free-standing shops separate and apart from where alcohol is sold, she says.