On the trail of snails 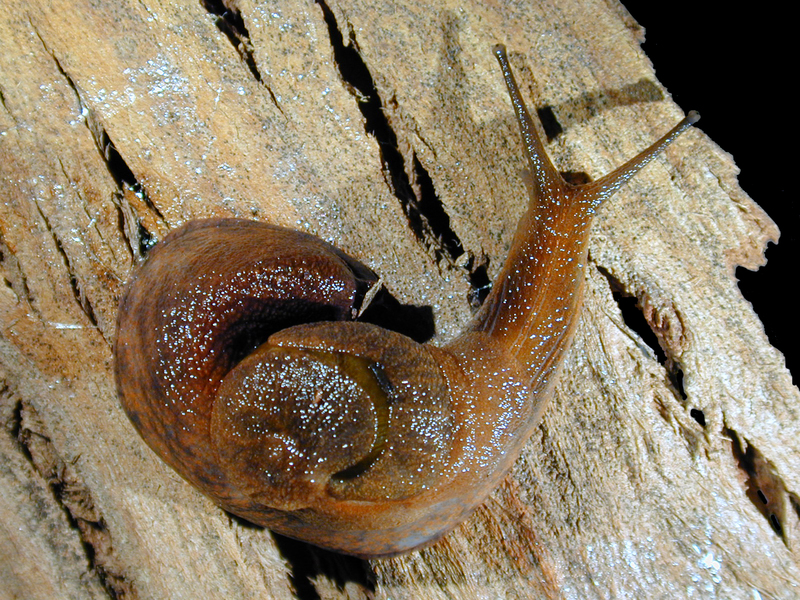 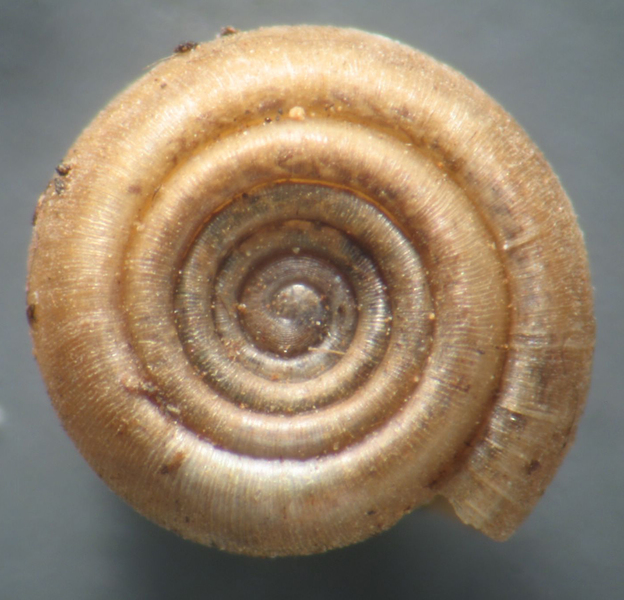 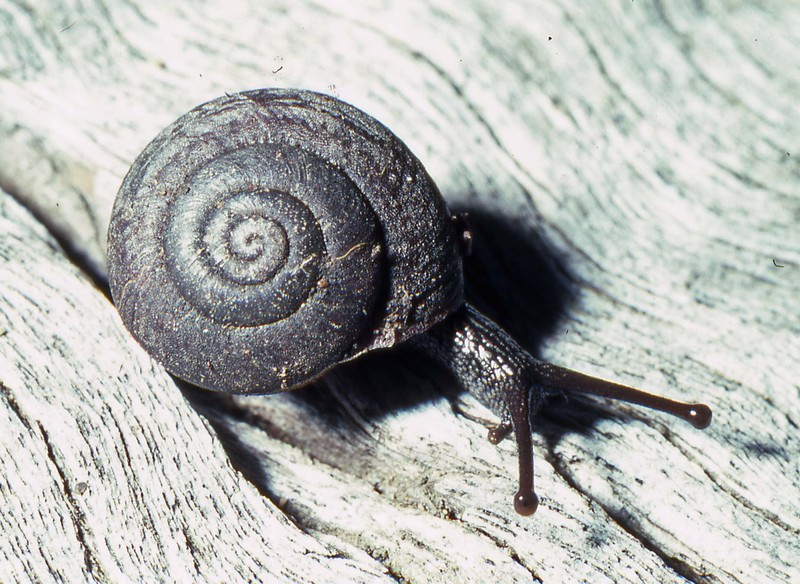 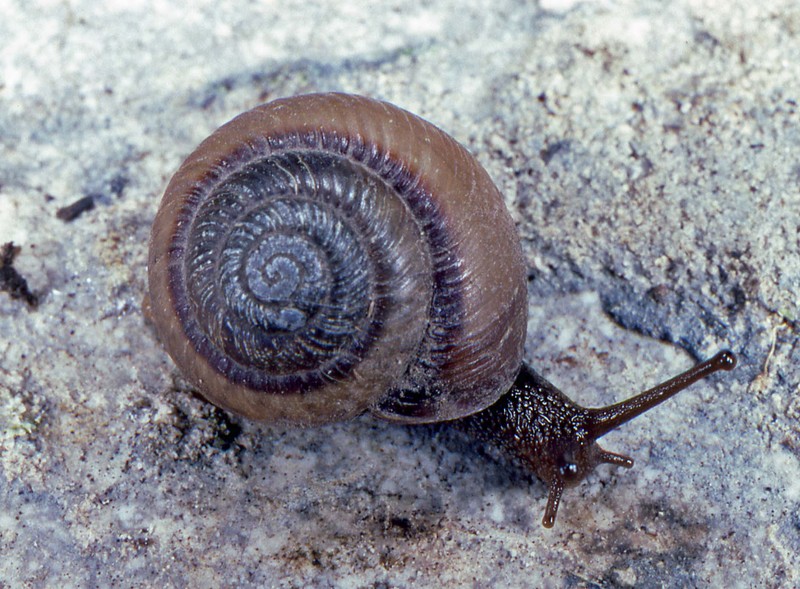 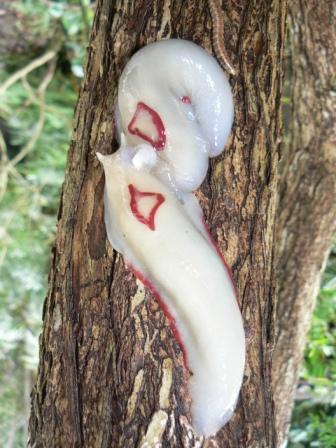 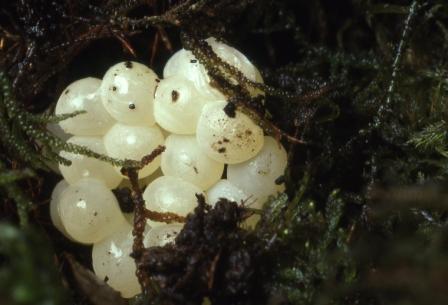 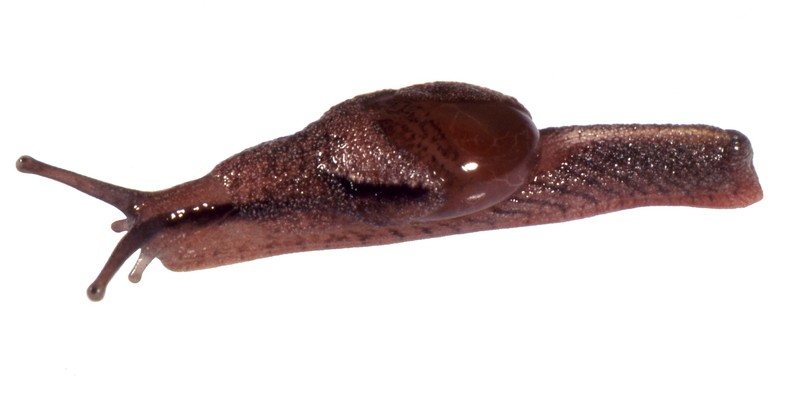 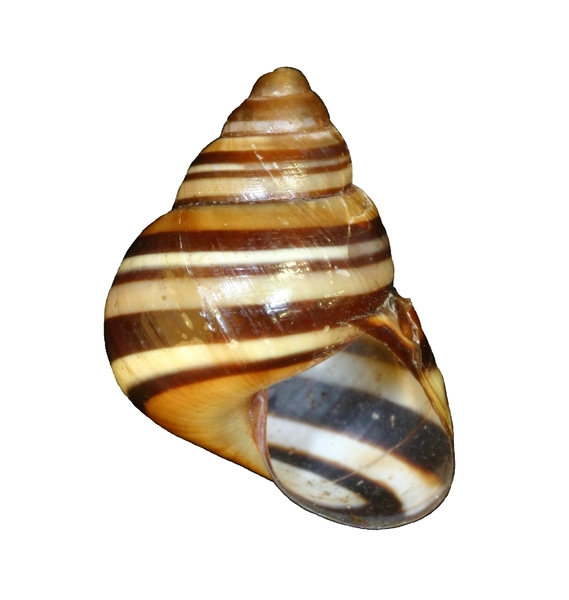 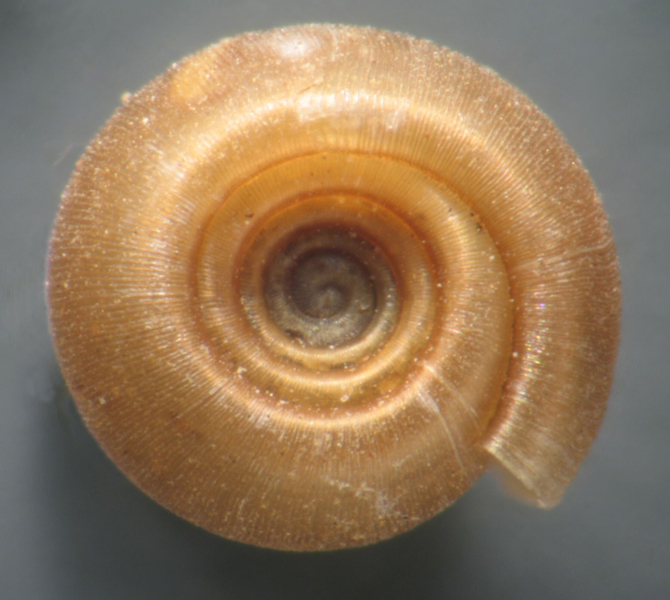 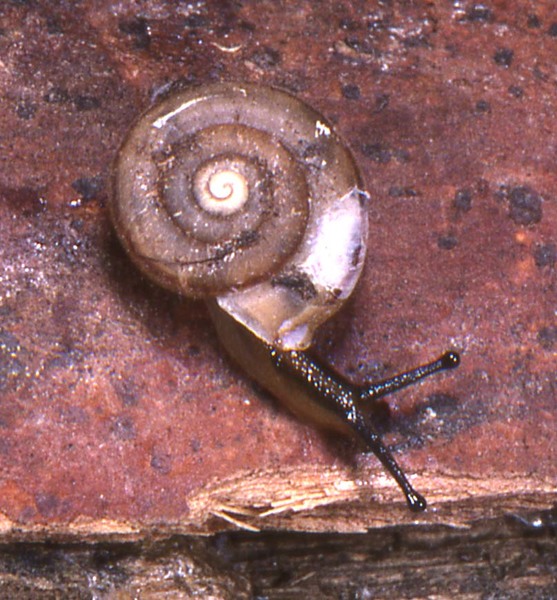 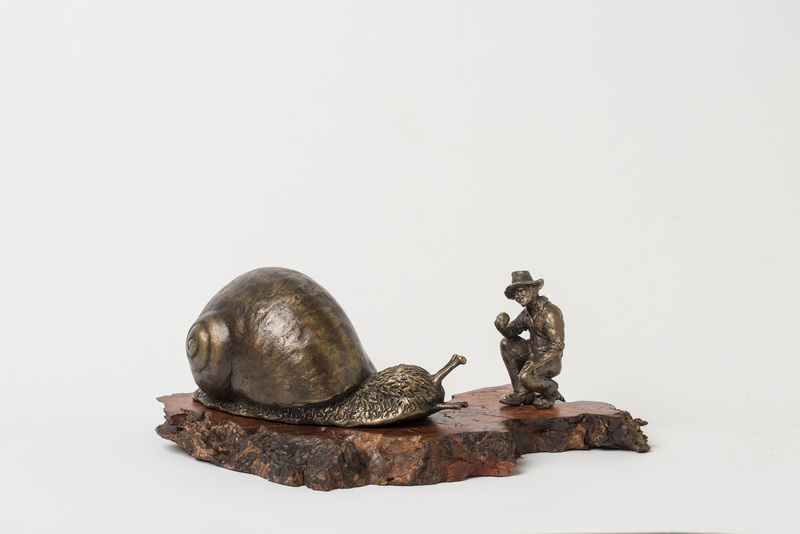 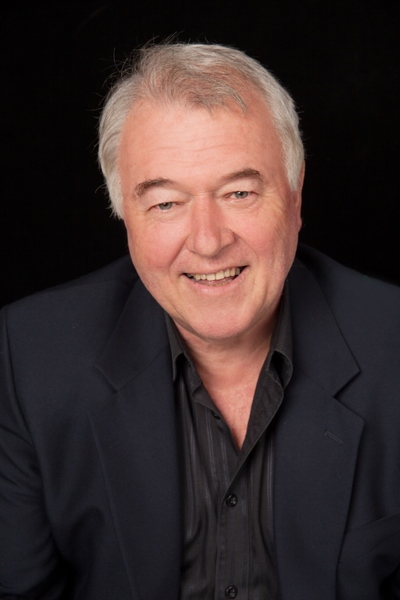 Snails get a bad rap, says biodiversity scientist John Stanisic, who calls himself 'The Snail Whisperer'.

First off, it's slugs, not snails, who are largely responsible for munching up your vege patch, but they don't leave incriminating shells, he tells Lynn Freeman.

Forty years ago when he got a research job at the Australian Museum, Stanisic "wouldn't have known snails from onions".

Now his life is dedicated to making these slimy little creatures more attractive to the average human, he says.

The snails you may think you don't like are the introduced species which consume green vegetation, but New Zealand has around 1,000 native species of land snail which don't have anything to do with eating your garden – including the Powelliphanta, which can "suck in an earthworm like a string of spaghetti".

"Native snails [in NZ and Australia] don't consume green vegetable matter, they live on decaying leaves, fungus, biofilm (microalgae growing on rocks and tree trunks). They use their little ribbon of teeth, their radula, to scrape food."

It's actually slugs who are responsible for most of the damage to home gardens, but they don't leave incriminating shells, Stanisic says.

New Zealand's land snails have been forced into very small areas by human impact on their habitat, but they still play an important role in biodiversity by reducing decaying vegetable matter into food for beetles, birds, lizards and other snails. 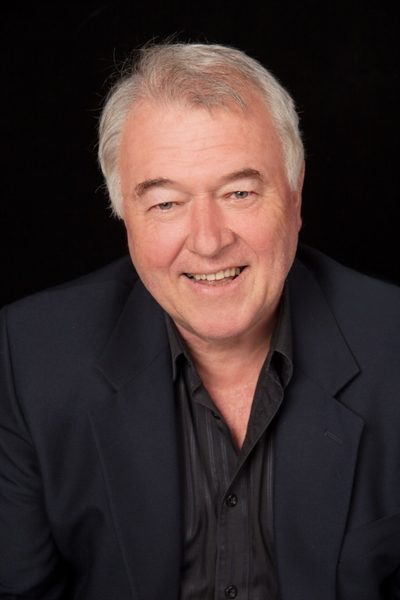 The 'iconic' creatures which people get behind protecting typically have a backbone, he says.

"Most invertebrates that people know are through negative images – snails eating your vegetables, mosquitoes biting you, flies annoying you… but these are only a tiny skerrick of the millions of invertebrates that form very important parts of the ecosystem. Basically, if they weren't there, the big things wouldn't be there - and that includes us."

What about snails as a protein source?

The European garden snails we have here can be eaten if you prepare them carefully – they have an organ in the body like the human appendix which needs to be "cleaned out" for about a week, says Stanisic.

"I usually feed them on newspaper, and when they start secreting newspaper, basically they're clean."

He got a tip from a snail farmer that, like squid, snail meat is something you don't want overdone.

"You overcook it, it turns into Dunlop rubber, basically. And you can throw the lot out."

Stanisic spends all of his spare time collecting snails so the undocumented species can be better understood and protected.

"Once people begin to love snails surely the funding will come. I've been at it for 40 years and I'm slowly starting to peck into the giant of iceberg of money that is there, but it's going to take some time.

"I'm very keen to keep the snail thing going, so all the collecting I do, I do on my own time and money."

You can find Stanisic's tips on cooking snails on his website, The Snail Whisperer.