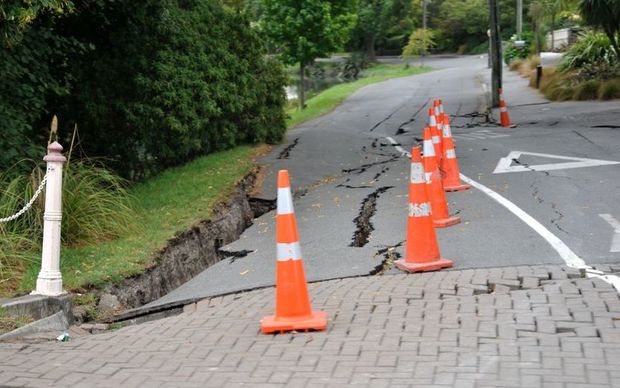 New Zealand focussed too much on emergency services and reacting to natural disasters as they struck but more could be done to prepare against future disasters, the former director for the UN's Office of Disaster Risk Reduction Elizabeth Longworth said.

She said New Zealand should establish a national database recording natural disasters which had occurred, and what those disasters had cost.

The databases could be used to plan ways to reduce risks in future disasters by using computer modelling.

"In addition to being prepared, we have to understand our risks," said Ms Longworth. "We have to collect the information about what we're suffering."

A national database of damages caused by all natural hazards, including minor events such as small floods or droughts as well as major disasters, would help New Zealand be more aware and prepared for potential future costs, Ms Longworth said.

That information could be integrated to make hazard maps, which would allow people to know what risks they might be exposed to. 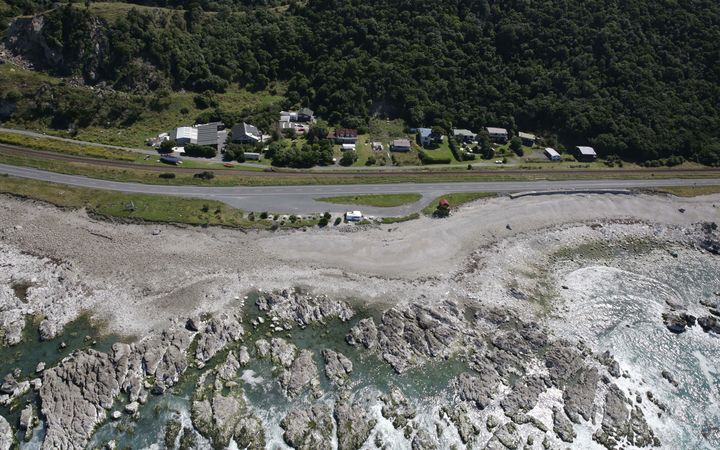 Some city councils have started collecting this kind of information, but Ms Longworth said New Zealand's approach so far had been "piecemeal", and it must be enforced nationwide and in a standardised way.

The database would mean that risk assessments could take into account a much wider picture, and help to plan the best ways to reduce the risk of damage in future disasters.

Ms Longworth said that, globally, for every dollar spent on risk management, there was a 60-fold return in terms of damages avoided or mitigated by using the information gathered into national databases.

"It's about being a lot more co-ordinated, joining up the dots a lot more than we have," she said.

"In addition to being prepared and working on the recovery, we have to put a lot of attention on how we actually plan and build and design."