Ben Awa is on a mission to get more fathers into what he calls 'conscious parenting'. 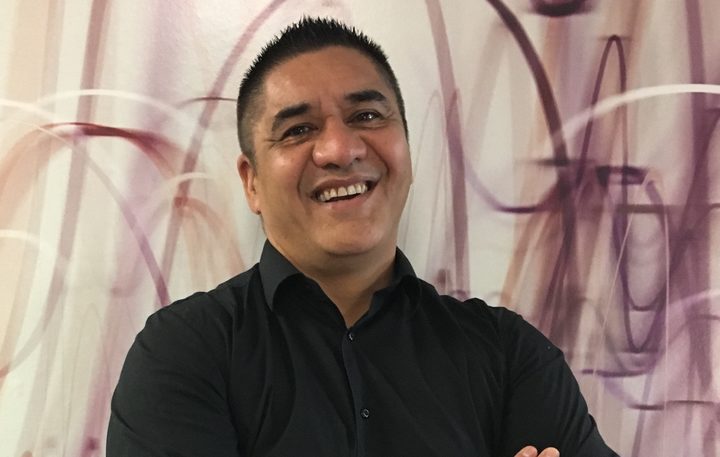 At the weekly meetings of Plunket's Improve for Change group in Wainuiomata – which Awa leads – dads are working on themselves in order to strengthen relationships with tamariki and whanau.

About five years ago, Awa says he made the decision that he wanted to wake up happier and more positive.

The first step was to work on himself from the inside, he says.

"I found out that there were tools I'd never had in my kete and started to implement those in family life."

Around that time, his wife saw a job ad for a Plunket Parenting Facilitator at Rimutaka Prison.

This was an "out of the box career choice" for Awa, he says, but he applied for the job and got it.

When he started bringing what he learnt at Plunket home he saw the benefits straightaway.

"I figured out after that, we need to get some of this stuff and we need to put it into the community."

Fathers in the Improve for Change programme start begin by looking at how they were raised themselves.

The men separate what was positive about their upbringing (that would be valuable to pass on to their own kids) from what wasn't so positive.

He tells dads that as their children's "brain-builders" it's up to them to make the home environment is positive.

"With parenting, you don't get an instruction manual, you only get what you get. And you get that from your brain-builders – your parents are your mentors."

"The main thing is to try and get as much positivity from your brain-builders as you possibly can to transfer that on to your children."

Awa has a tip for the frustrated parent faced with manoeuvring a tired or hungry child through the supermarket – sing your words to them.

"We get them to sing to their children things like 'I can't hear you unless you sing to me'. When you're singing – as a parent or as a child – it's impossible to be angry, impossible.

"Once they sing back to you, they're no longer angry. Lines of communication are open and then you can start to calm the situation down."

It can take some practice to bypass your less 'conscious' response and employ the singing strategy, but it really pays off, says Awa.

When communicating with children, tone is crucial, says Awa.

"If they want the child to be calmer then they have to demonstrate that they are calm. If they are yelling at the child to stop yelling that doesn't make sense."

Conscious parenting is really about how you respond in the moment, he says.

"I'm the parent and what is going on with my child? What is my child absorbing in my space, in my house?"